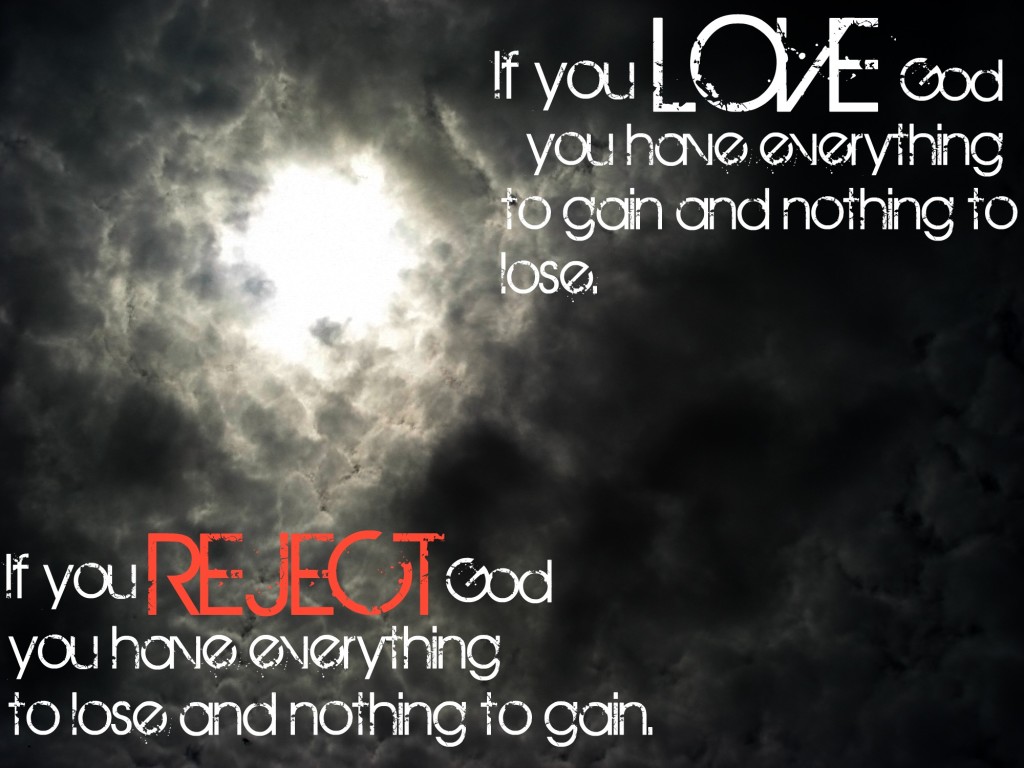 5 “And whoever receives one such child in My name receives Me; 6 but whoever causes one of these little ones who believe in Me to stumble, it would be better for him to have a heavy millstone hung around his neck, and to be drowned in the depth of the sea. 7 “Woe to the world because of its stumbling blocks! For it is inevitable that stumbling blocks come; but woe to that man through whom the stumbling block comes!

This seems to be a pretty swift and terrible judgment for those who refuse to receive someone in the name of Jesus, doesn’t it?  It is because this rejection implicates more than just inviting someone into your house or welcoming them to have a discussion; it is a rejection of the Kingdom.  In the previous four verses, Jesus explained what we must become to enter the Kingdom of God.  Now He is explaining what happens when someone rejects those who are His sons and daughters.  It is just as if a prince came to stay at someone’s house, asking humbly for help or simply wanting to talk with them for a moment and the person turns them away.  In an earthly kingdom this would be seen as disrespectful not only to the prince or princess, but also towards the king and ultimately treasonous towards the kingdom.  How then greater a sin is it to turn someone away that is sent from God’s Kingdom?

In Luke 10 we read about when Jesus sent His disciples out to minister to others and He gave them instructions for when they asked to stay in someone’s house:

5 “Whatever house you enter, first say, ‘Peace be to this house.’ 6 “If a man of peace is there, your peace will rest on him; but if not, it will return to you. 7 “Stay in that house, eating and drinking what they give you; for the laborer is worthy of his wages. Do not keep moving from house to house. 8 “Whatever city you enter and they receive you, eat what is set before you; 9 and heal those in it who are sick, and say to them, ‘The kingdom of God has come near to you.’ 10 “But whatever city you enter and they do not receive you, go out into its streets and say, 11 ‘Even the dust of your city which clings to our feet we wipe off in protest against you; yet be sure of this, that the kingdom of God has come near.’ 12 “I say to you, it will be more tolerable in that day for Sodom than for that city.  16 “The one who listens to you listens to Me, and the one who rejects you rejects Me; and he who rejects Me rejects the One who sent Me.”

God’s children walk in His presence and wherever they go, He is also.  Maybe we see this concept as something that doesn’t apply to those of us who are saved and already living in His Kingdom, but even more so we should pay heed to these warnings since we know better.  This shouldn’t even be an issue with us.  Yet we can see in Matthew 25 where Jesus tells us that even those of us who call ourselves Christians should be just as hospitable or even more:

34 “Then the King will say to those on His right, ‘Come, you who are blessed of My Father, inherit the kingdom prepared for you from the foundation of the world. 35 ‘For I was hungry, and you gave Me something to eat; I was thirsty, and you gave Me something to drink; I was a stranger, and you invited Me in; 36 naked, and you clothed Me; I was sick, and you visited Me; I was in prison, and you came to Me.’ 37 “Then the righteous will answer Him, ‘Lord, when did we see You hungry, and feed You, or thirsty, and give You something to drink? 38 ‘And when did we see You a stranger, and invite You in, or naked, and clothe You? 39 ‘When did we see You sick, or in prison, and come to You?’ 40 “The King will answer and say to them, ‘Truly I say to you, to the extent that you did it to one of these brothers of Mine, even the least of them, you did it to Me.’

So what about causing others to stumble?  The Apostle Paul wrote in Romans 14:

12 So then each one of us will give an account of himself to God. 13 Therefore let us not judge one another anymore, but rather determine this -not to put an obstacle or a stumbling block in a brother’s way.

When we set our heart out on our own way of doing things instead of honoring and glorifying God, we create stumbling blocks for others in regards to God’s Kingdom.  When we reject Christ in our lives, we live of the world and not of Christ and therefore become an obstacle for others in their relationship with God.  Jesus warns us against being that stumbling block.  Therefore, we must set out to not be a stumbling block (as Paul encourages us) and work together instead of against each other.  If we are operating within God’s will for our lives, we live in harmony with our brothers and sisters in Christ.