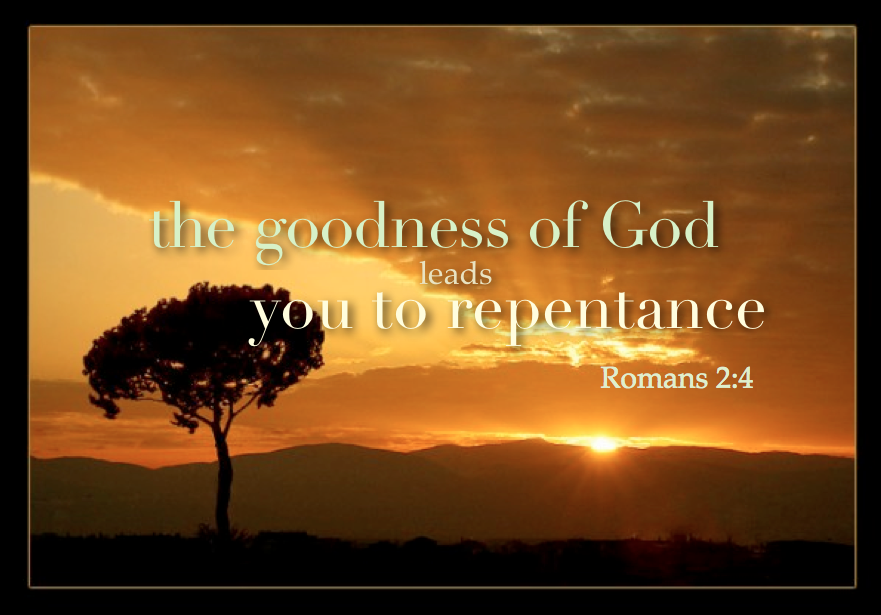 Acts 11:1-18
1 Now the apostles and the brethren who were throughout Judea heard that the Gentiles also had received the word of God. 2 And when Peter came up to Jerusalem, those who were circumcised took issue with him, 3 saying, “You went to uncircumcised men and ate with them.” 4 But Peter began speaking and proceeded to explain to them in orderly sequence, saying, 5 “I was in the city of Joppa praying; and in a trance I saw a vision, an object coming down like a great sheet lowered by four corners from the sky; and it came right down to me, 6 and when I had fixed my gaze on it and was observing it I saw the four-footed animals of the earth and the wild beasts and the crawling creatures and the birds of the air. 7 “I also heard a voice saying to me, ‘Get up, Peter; kill and eat.’ 8 “But I said, ‘By no means, Lord, for nothing unholy or unclean has ever entered my mouth.’ 9 “But a voice from heaven answered a second time, ‘What God has cleansed, no longer consider unholy.’ 10 “This happened three times, and everything was drawn back up into the sky. 11 “And behold, at that moment three men appeared at the house in which we were staying, having been sent to me from Caesarea. 12 “The Spirit told me to go with them without misgivings. These six brethren also went with me and we entered the man’s house. 13 “And he reported to us how he had seen the angel standing in his house, and saying, ‘Send to Joppa and have Simon, who is also called Peter, brought here; 14 and he will speak words to you by which you will be saved, you and all your household.’ 15 “And as I began to speak, the Holy Spirit fell upon them just as He did upon us at the beginning. 16 “And I remembered the word of the Lord, how He used to say, ‘John baptized with water, but you will be baptized with the Holy Spirit.’ 17 “Therefore if God gave to them the same gift as He gave to us also after believing in the Lord Jesus Christ, who was I that I could stand in God’s way?” 18 When they heard this, they quieted down and glorified God, saying, “Well then, God has granted to the Gentiles also the repentance that leads to life.”

Here we read the retelling of the story we just went through in Acts 10.  The beginning of this chapter made me recall something we read in Luke 15:

Both Peter and Jesus were encouraged by God to spend time with the religiously rejected and societal misfits.  What Jesus said in Luke is also echoed here in Acts as we read the last sentence that says that God also granted the Gentiles repentance that leads to life.  Does that wording sound strange to you?  The sovereignty of God grants us repentance.  We don’t repent on our own, God grants it to us.  He gives us the opportunity to repent.  Usually we think that repentance is an option we take and consider on our own, but it is only possible because God has offered it to us.  He has offered us an opportunity to receive forgiveness.  It is the same as when you do something against another and later they confront you and say, “I forgive you.”  At that point we have the opportunity to do one of two things.  We can apologize and repent or we can shrug our shoulders and walk away full of pride and refusing to admit our sinfulness.  This is the option God has extended to us.

Furthermore, Peter makes a great point when appealing to the converted Jews in Jerusalem.  Who was I that I could stand in God’s way?  God constantly challenges our theology and methods of thinking because it isn’t about how we think it should work; it is about how He makes it work.  Everyone was astonished by the conversion of the Gentiles, but it was clear evidence of God’s salvation upon them.  Too often we try to stand in God’s way because we think we are right in our understanding of God.  This is sinful and we must repent of it.  God is going to do what He is going to do when He wants to do it.  You can either trust Him that He knows what He is doing, or stand there and shake your head telling Him He is wrong.  It sounds silly and our initial reaction to this is to say, “not me, I don’t do that.”  But we do.  It’s no wonder we aren’t experiencing the fullness of God in our lives…we are rejecting it!  We are letting our own human ways prevent us from living in closeness with Him.  This is not how you develop a relationship, even with God.

How are you denying God’s presence in your life?  How is your pride impeding your relationship with Him?  How is your theology getting in the way of recognizing His work around you?