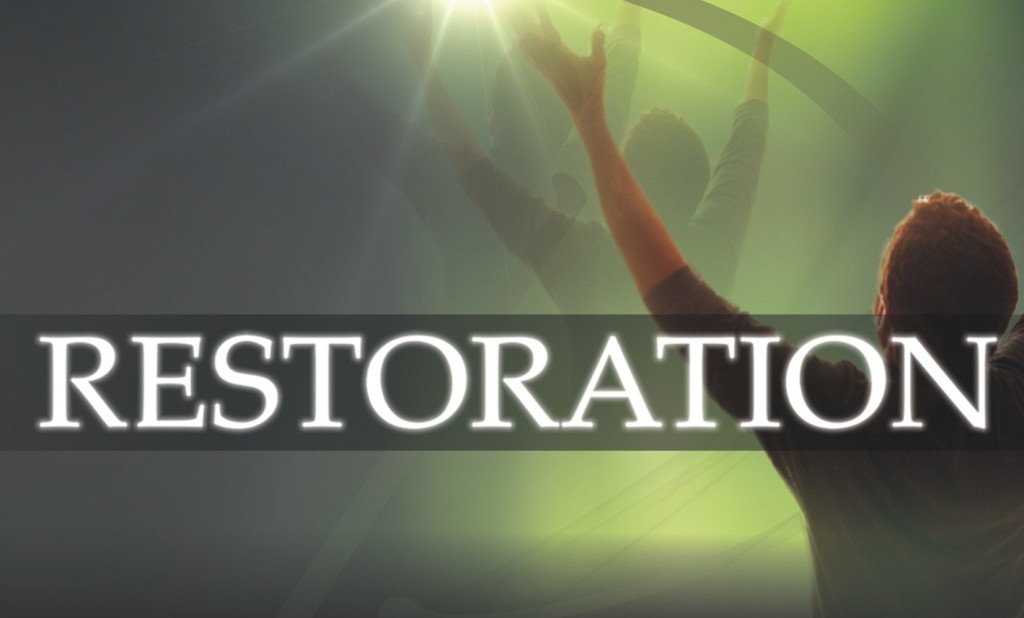 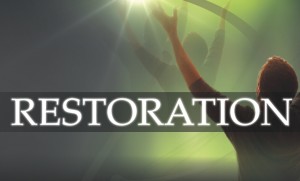 Malachi 4:4-6
4 “Remember the law of Moses My servant, even the statutes and ordinances which I commanded him in Horeb for all Israel. 5 “Behold, I am going to send you Elijah the prophet before the coming of the great and terrible day of the LORD. 6 “He will restore the hearts of the fathers to their children and the hearts of the children to their fathers, so that I will not come and smite the land with a curse.”

In Deuteronomy 4, right before Moses dies, he urges Israel to obey the commandments that God has passed to them through him. He explains that these ordinances and commandments are so that Israel may grow to be a mighty people, known throughout the land, so that God may be glorified. We now know that it did not happen and therefore Israel fell under a curse. They were grounded, essentially, for not being obedient to God. This is where we get the same idea of being punished by our parents when we don’t listen to them. They tell us not to run out into traffic, but what happens when we do? We get punished, sent to our room, and reminded that we shouldn’t do that. But why is it so important to be obedient? Do our parents impose these rules upon us because they have lost control of their lives and now are just picking on their kids to regain some sort of authority? Generally, the situation is quite the opposite. They love us and know that we could get really hurt or even killed, if we do so. They don’t mind hurting our feelings or putting restrictions on us like that because they know it is for our own good. They are wiser than we are and when we disobey, they recognize the importance of making sure we obey because if we do not, there could be some serious repercussions that we cannot undo. Let’s think about that on a greater scale. Let’s take that same sentiment and put it in the hands of God, who not only created everything, but also knows everything. Why then would we balk at being obedient to Him?

Our instant gratification society has made us like bratty children. We want what we want and we want it now! We don’t want rules put upon us and we are set out to rebel whenever we can just because it gives us a thrill and makes us feel powerful. Then we get hit by a car and shake our fists at God for allowing it to happen. To say it bluntly, that’s pure stupidity! But we do it every day. God says, “look, I know you aren’t going to listen to me anyway, so I’m going to have someone you know and like come along and try to warn you before your punishment comes. You’re going to have a heads up this way there are no excuses for not being obedient.” The sending of Elijah that God is referring to is John the Baptist, who came to preach repentance before Jesus arrived on the scene.

The restoration, then, that He mentions in verse 6 refers to Jesus’ restoration of life as it is meant to be. He will be a new hope in God where we will lay aside our differences and simply love one another, just the way God designed us to. We know from history, however, that not all heeded the warnings of God here in Malachi and the land became accursed, but God used this to spread the Gospel to the Gentiles as well, revealing that salvation is available to all, not just Jews. This restoration would not have been necessary in the first place if the Jews had obeyed God’s commands from the start, however this is part of our human condition. Our obedience, as far as it depends upon us, is not very good. This is why we need Jesus’ saving grace to empower us to be obedient and live freely within the healthy boundaries God has established for us to live in.