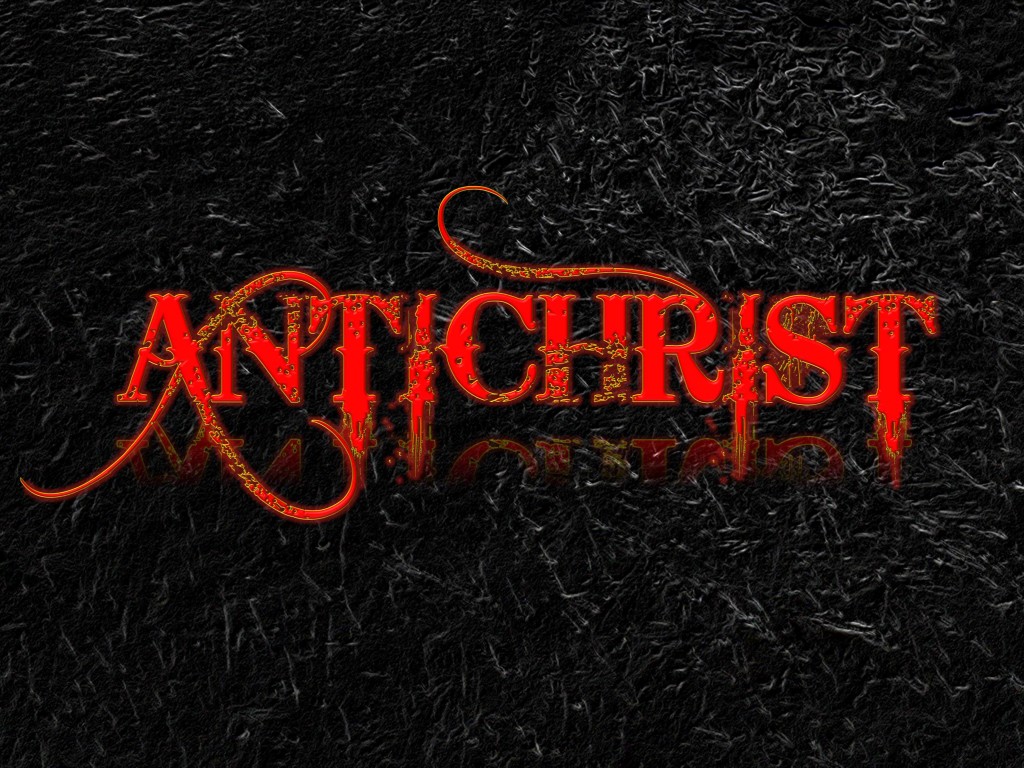 Matthew 24:15-22
15 “Therefore when you see the ABOMINATION OF DESOLATION which was spoken of through Daniel the prophet, standing in the holy place (let the reader understand ), 16 then those who are in Judea must flee to the mountains. 17 “Whoever is on the housetop must not go down to get the things out that are in his house. 18 “Whoever is in the field must not turn back to get his cloak. 19 “But woe to those who are pregnant and to those who are nursing babies in those days! 20 “But pray that your flight will not be in the winter, or on a Sabbath.  21 “For then there will be a great tribulation, such as has not occurred since the beginning of the world until now, nor ever will. 22 “Unless those days had been cut short, no life would have been saved; but for the sake of the elect those days will be cut short.

Jesus has begun to explain what the tribulation will look like.  He begins by talking about the “Abomination of Desolation” that is, the Antichrist and is referring to a prophecy spoken to Daniel by the archangel Michael as we read it in Daniel 9:

24 “Seventy weeks have been decreed for your people and your holy city, to finish the transgression, to make an end of sin, to make atonement for iniquity, to bring in everlasting righteousness, to seal up vision and prophecy and to anoint the most holy place. 25 “So you are to know and discern that from the issuing of a decree to restore and rebuild Jerusalem until Messiah the Prince there will be seven weeks and sixty-two weeks; it will be built again, with plaza and moat, even in times of distress. 26 “Then after the sixty-two weeks the Messiah will be cut off and have nothing, and the people of the prince who is to come will destroy the city and the sanctuary. And its end will come with a flood; even to the end there will be war; desolations are determined. 27 “And he will make a firm covenant with the many for one week, but in the middle of the week he will put a stop to sacrifice and grain offering; and on the wing of abominations will come one who makes desolate, even until a complete destruction, one that is decreed, is poured out on the one who makes desolate.”

Now, I’m not one to sit and spend hours deciphering apocalyptical prophecies (as you may have gathered from my previous post), but I have read one or two books about this subject.  From what I have gathered in my limited knowledge, this prophecy reveals that the antichrist will make peace with Jerusalem and appear to be the Messiah (as desired by the Jews) until one day he reveals his true colors.  Jesus in Matthew 24 is referencing this event and is prophesying that once the antichrist is revealed, all will scatter.  Jesus warns that we should pray that nothing deters us, even winter or the Sabbath (since by Jewish Law you aren’t allowed to travel very far on the Sabbath).

The church will be greatly persecuted during that time.  But Jesus tells us that it will not last long enough for the Antichrist to wipe out all of those who are saved (the elect).  He says for the mercy showed upon them, the time of tribulation will not last long so that the suffering will not be long to endure.  Jesus mentioned previously to hold on tight to our faith when these days arrive.  Our steadfast faith is what saves us and we must trust God’s word when that day comes.  Do not be afraid, but rejoice in those days that the end has finally come.

3 thoughts on “Revelation of the Antichrist”