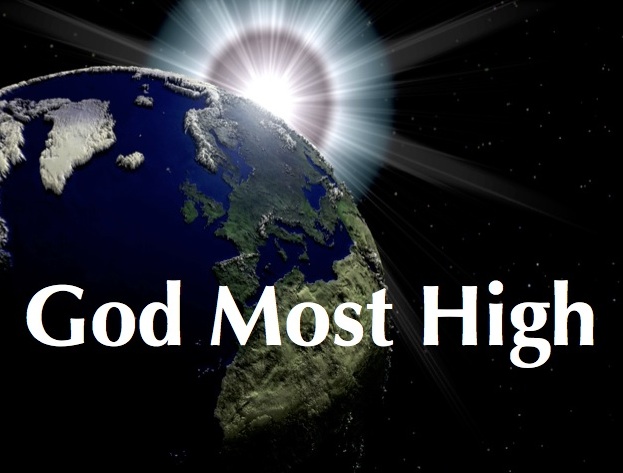 Acts 16:16-24
16 It happened that as we were going to the place of prayer, a slave-girl having a spirit of divination met us, who was bringing her masters much profit by fortune-telling. 17 Following after Paul and us, she kept crying out, saying, “These men are bond-servants of the Most High God, who are proclaiming to you the way of salvation.” 18 She continued doing this for many days. But Paul was greatly annoyed, and turned and said to the spirit, “I command you in the name of Jesus Christ to come out of her!” And it came out at that very moment. 19 But when her masters saw that their hope of profit was gone, they seized Paul and Silas and dragged them into the market place before the authorities, 20 and when they had brought them to the chief magistrates, they said, “These men are throwing our city into confusion, being Jews, 21 and are proclaiming customs which it is not lawful for us to accept or to observe, being Romans.” 22 The crowd rose up together against them, and the chief magistrates tore their robes off them and proceeded to order them to be beaten with rods. 23 When they had struck them with many blows, they threw them into prison, commanding the jailer to guard them securely; 24 and he, having received such a command, threw them into the inner prison and fastened their feet in the stocks.

At first, we might think Paul was annoyed by this woman’s incessant calling out to them, but I don’t think Paul was very ashamed to be known as a “bond-servant of the Most High God.”  After all, he uses that exact phrase in some of his letters to the churches later in his ministry.  Maybe this is where he got the phrase in the first place.  The Greek word diaponeo that is used here to mean “annoyed” also means gravely bothered.  Knowing Paul and his ministry, I think it is safe to say that he was more bothered by the manipulation of this woman (being used by her masters to make money while she was demon possessed) more than the constant calling out.  Maybe the calling out was a reminder of her demon possession and Paul decided, “enough is enough.”

One of the interesting things I keep finding throughout the bible is that everyone who lives in the spiritual realm has no problem recognizing God as the Most High God.  Jesus had spirits shut up because He didn’t want them proclaiming who He was yet.  The Spirit of God was with Paul and the evil spirit not only recognized it, but couldn’t help but to announce it.  So then, I pose this question: why can’t we as easily recognize the Most High God and why do we not continually proclaim who He is?

Certainly, we are in a different disposition than these spirits, but continually blind ourselves to the reality of the spiritual realm.  It scares us because it’s something we cannot see with our eyes, yet we rely on air every day to live.  Why then can we not better rely on the Holy Spirit each day to live?  Even Jesus’ disciples had difficulty seeing these things and throughout His story we can see where they got glimpses of His majesty.  There will be a day when we will clearly see with our eyes.  Not so coincidentally, Paul wrote about this later to the church he established at Philippi and in chapter 2 we read:

8 Being found in appearance as a man, He humbled Himself by becoming obedient to the point of death, even death on a cross. 9 For this reason also, God highly exalted Him, and bestowed on Him the name which is above every name, 10 so that at the name of Jesus EVERY KNEE WILL BOW, of those who are in heaven and on earth and under the earth, 11 and that every tongue will confess that Jesus Christ is Lord, to the glory of God the Father. 12 So then, my beloved, just as you have always obeyed, not as in my presence only, but now much more in my absence, work out your salvation with fear and trembling; 13 for it is God who is at work in you, both to will and to work for His good pleasure.

I included the surrounding text to Paul’s reference of Isaiah 45:23 because we get to see the purpose of why we should do it now.  Our reverence for God results in our sanctification.  This brings us closer to seeing and understanding the spiritual realm so we can recognize who God is now and tell it to others so they may see as well.  This is His good pleasure.