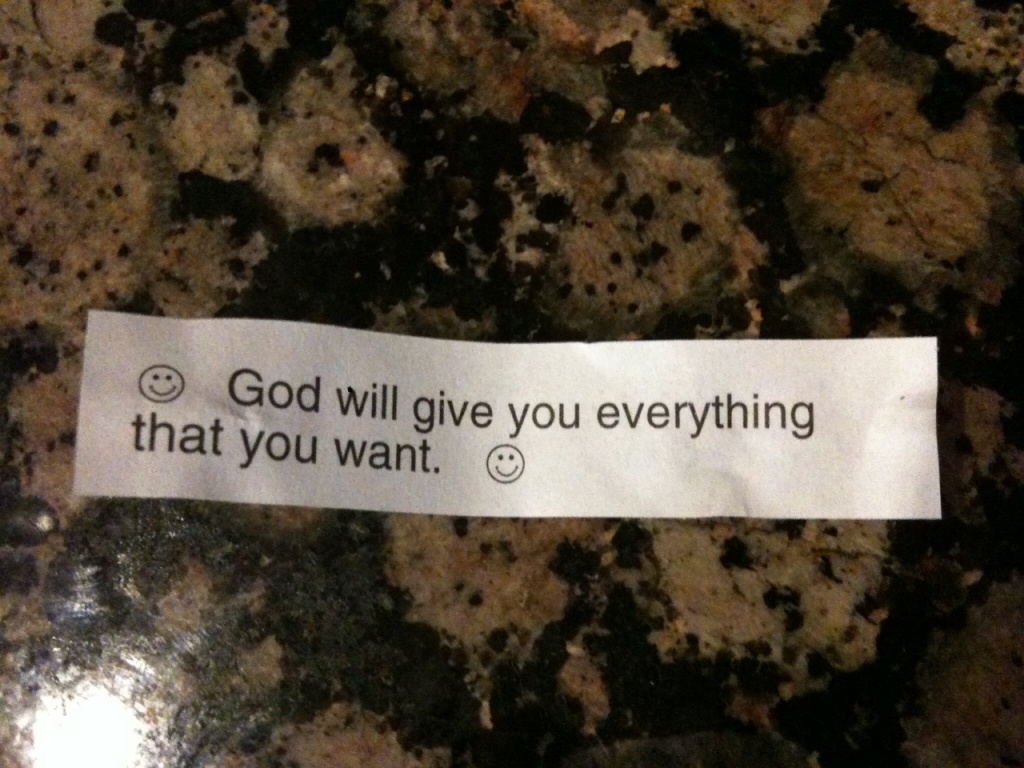 Mark 10:35-41
35 James and John, the two sons of Zebedee, came up to Jesus, saying, “Teacher, we want You to do for us whatever we ask of You.” 36 And He said to them, “What do you want Me to do for you?” 37 They said to Him, “Grant that we may sit, one on Your right and one on Your left, in Your glory.” 38 But Jesus said to them, “You do not know what you are asking. Are you able to drink the cup that I drink, or to be baptized with the baptism with which I am baptized?” 39 They said to Him, “We are able.” And Jesus said to them, “The cup that I drink you shall drink; and you shall be baptized with the baptism with which I am baptized. 40 “But to sit on My right or on My left, this is not Mine to give; but it is for those for whom it has been prepared.” 41 Hearing this, the ten began to feel indignant with James and John.

Before we move forward with this passage, let us look at another to compare with it. Jesus says to His disciples in John 14 (and again later in 15):

12 “Truly, truly, I say to you, he who believes in Me, the works that I do, he will do also; and greater works than these he will do; because I go to the Father. 13 “Whatever you ask in My name, that will I do, so that the Father may be glorified in the Son. 14 “If you ask Me anything in My name, I will do it. 15 “If you love Me, you will keep My commandments.

At first glance, these two passages are contradictory. Jesus tells them that whatever they ask in His name, He will give them but then also tells them that He cannot give them what they ask. What’s the deal? Our selfish mindset of getting whatever we want often gets in the way of understanding completely what Jesus is saying here. We only read the first half of verse 13 instead of the whole thing; the second half is the qualifier. Jesus will only fulfill our requests if it glorifies the Father. So, asking Jesus to help us win the lottery “in Jesus’ name” generally doesn’t come true because it wouldn’t glorify Him (for example). This is where we become disillusioned because we have missed the point of God’s Kingdom and then when it doesn’t happen, we get angry with God. 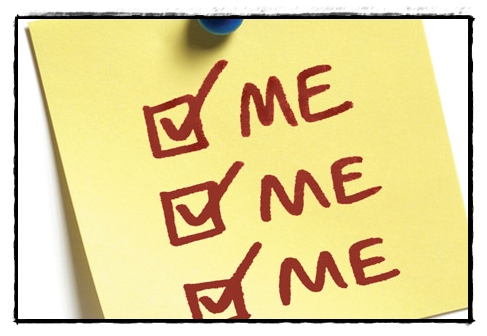 Imagine getting in your car and expecting it to fly because you saw a TV commercial that said you could “fly around the roads today.” When you discover that your car is still on the ground, do you get upset with the car manufacturer or the TV commercial? There are two explanations: either we misunderstood what the commercial said or they were lying. The devil gets in our head to tell us that they lied to us and this produces anger, disillusionment, rancor, untrustworthiness, sadness, disappointment, and a slew of other emotions we might not even be able to fully explain. Yet if we take the path of humility and admit that we very well might have misunderstood the message, it motivates us to seek out the truth and discover what we missed. We go back and read and study and search for the true meaning behind things. This is the exact issue we deal with when reading scripture; we must fully seek out the truth of what is being said and not just take the parts that sound good to us. God’s Kingdom isn’t about us, it’s all about Him.

When James and John asked the question of Jesus to place them at His left and right in heaven, they were asking out of selfishness. This does not glorify God and begins to chip away at our relationship with others (reread verse 41). To think we are better than others or that we deserve a place of honor is pure selfishness. In Luke 14, we read Jesus’ lesson for this issue:

7 And He began speaking a parable to the invited guests when He noticed how they had been picking out the places of honor at the table, saying to them, 8 “When you are invited by someone to a wedding feast, do not take the place of honor, for someone more distinguished than you may have been invited by him, 9 and he who invited you both will come and say to you, ‘Give your place to this man,’ and then in disgrace you proceed to occupy the last place. 10 “But when you are invited, go and recline at the last place, so that when the one who has invited you comes, he may say to you, ‘Friend, move up higher ‘; then you will have honor in the sight of all who are at the table with you. 11 “For everyone who exalts himself will be humbled, and he who humbles himself will be exalted.”

So what can we learn from this? Our requests to God will not be fulfilled if they are out of selfishness. Our healing, our deliverance, our provision…if it is just to relieve our own issues for our own selfish desires, we have little to no chance of seeing them come true. However, if we ask Jesus to do things that would result in God’s glorification, we have a much better chance of seeing these requests answered. I say, “much better chance,” because God knows ultimately what will glorify Him according to the plans He has. This is why in 1 Corinthians 14 Paul says to seek first the gift of prophesy; because it is God’s wisdom and revelation of His will. This is more valuable than other spiritual gifts because it guides and directs us. In order then, for us to have what seems like the most effective prayer life, we must first seek His will and His Kingdom and then we will be able to reveal it to others because we will better know what to pray for, how to pray for it, and subsequently reveal His Kingdom to those around us. 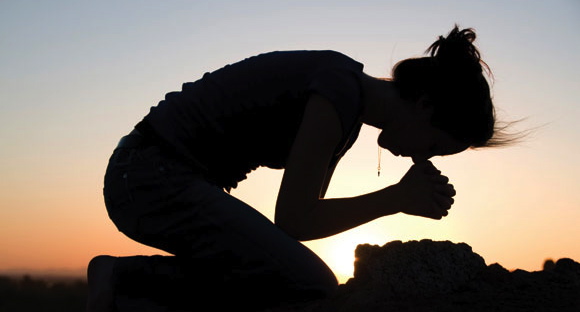