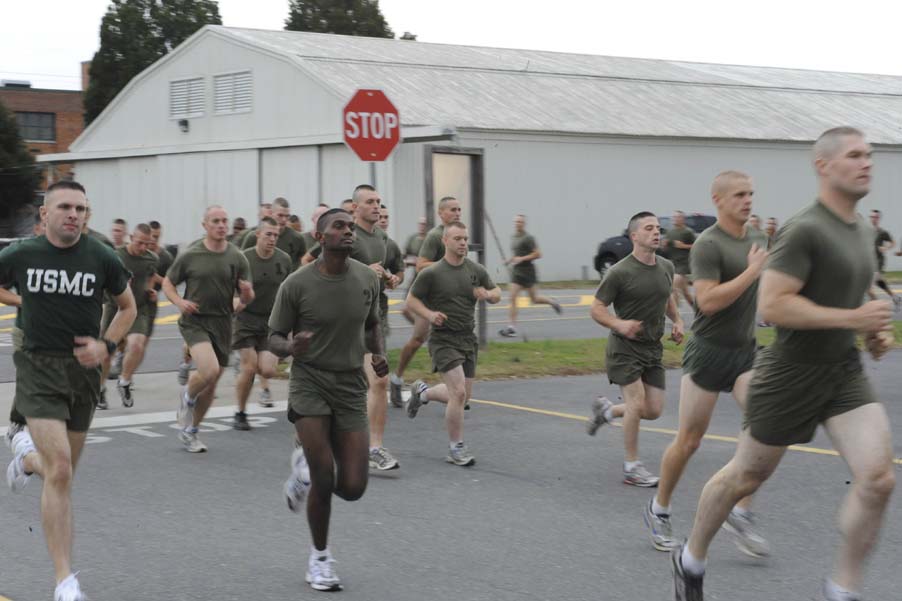 Acts 7:17-23
17 “But as the time of the promise was approaching which God had assured to Abraham, the people increased and multiplied in Egypt, 18 until THERE AROSE ANOTHER KING OVER EGYPT WHO KNEW NOTHING ABOUT JOSEPH. 19 “It was he who took shrewd advantage of our race and mistreated our fathers so that they would expose their infants and they would not survive. 20 “It was at this time that Moses was born; and he was lovely in the sight of God, and he was nurtured three months in his father’s home. 21 “And after he had been set outside, Pharaoh’s daughter took him away and nurtured him as her own son. 22 “Moses was educated in all the learning of the Egyptians, and he was a man of power in words and deeds. 23 “But when he was approaching the age of forty, it entered his mind to visit his brethren, the sons of Israel.

I appreciate this part of the story because I think it reveals the majority of what God does in our lives.  We may have our occasional deep personal encounters with God but the majority of our relationship with Him is about having faith in Him during the silence.  We talk about “God’s timing” all the time in a way to comfort ourselves when things don’t go our way.  There are things we expect to happen a certain way and when they don’t, we become disappointed and maybe even disenchanted that God will take care of us.  This is a common theme we read throughout the bible.  As we read this part of Stephen’s sermon, we see that Israel was at the point (or so it seemed) of going back to the Promised Land, but then something went awry.  This is where our heart sinks, not just in this story but also in the story of our very own lives.  In the Marines when we were out running as a group, sometimes we would go out a couple miles and come back to where we started, but instead of turning in to come to rest, the leader would keep running by for another couple miles.  We called this “the soul crusher,” because we were right there within reach of being done but we had to keep going.

Now, because we knew that eventually the run HAD to end, we had faith that even though we had to run longer, eventually the turmoil would end.  Sometimes that is all we had left to keep us moving: hope.  But where is the hope in this situation with the Jews?  Moses’ life went for forty years before he even had the desire to approach the Israelites.  It is interesting that he had grown to a very similar stature to Joseph, although the Israelites couldn’t see the resemblance nor did they have much hope that he would be able to help them.  Many times we think as though God doesn’t know what He is doing, much like the sergeant running past the stopping point.  Yet as we look at this parallel, we can see that the same theme is what drove the sergeant and God: to make us stronger.  Some might have seen the extra run/ extended slavery as punishment but did anyone ever think about how much effort it might have taken to stroll the desert for all that time?  They certainly wouldn’t have survived very long if they were out of shape!

Of course, this is just a guess; but it makes sense.  The real point is that even though the Jews though that God had long left them to die under the rule of the Egyptians, God was raising up a leader to lead them out.  How often do we think God has abandoned us only to find out that later that He knew what He was doing all along?  Another adage we used in the Marines was, “that which does not kill you only makes you stronger.”  As much as we may question and doubt the faithfulness of God, His faithfulness remains and has a purpose.  Just like the sergeant knew we could all run a couple more miles (even though we didn’t want to), God knows what we can withstand and that there is a purpose for everything that He allows to happen to us.  We might not like it and it probably isn’t the way we would do things, but then again, we aren’t God.  Our ways aren’t His ways. 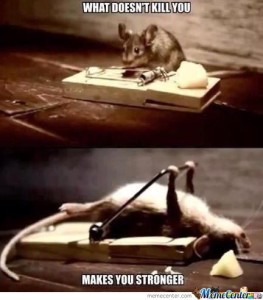 How many times have you felt like God has let you down?  Is there something currently happening in your life that feels like a soul crusher?  How much do we doubt God’s love for us and that He will take care of us?  Let us not forget what Paul reminds us of in Romans 8:28: