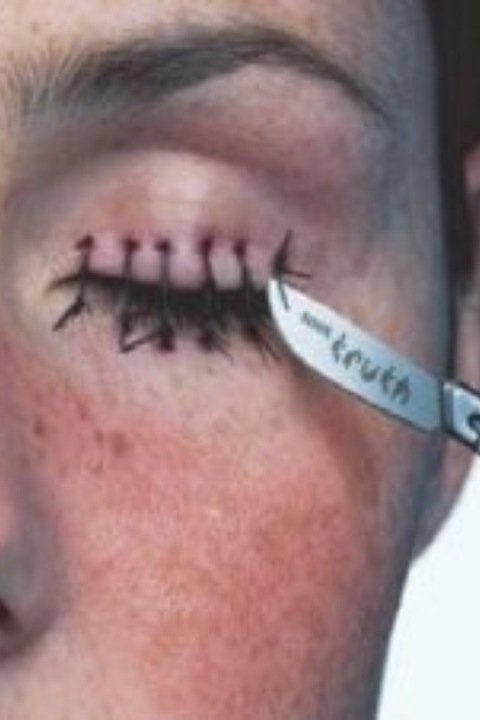 Mark 11:27-33
27 They came again to Jerusalem. And as He was walking in the temple, the chief priests and the scribes and the elders came to Him, 28 and began saying to Him, “By what authority are You doing these things, or who gave You this authority to do these things?” 29 And Jesus said to them, “I will ask you one question, and you answer Me, and then I will tell you by what authority I do these things. 30 “Was the baptism of John from heaven, or from men? Answer Me.” 31 They began reasoning among themselves, saying, “If we say, ‘From heaven,’ He will say, ‘Then why did you not believe him?’ 32 “But shall we say, ‘From men ‘?”-they were afraid of the people, for everyone considered John to have been a real prophet. 33 Answering Jesus, they said, “We do not know.” And Jesus said to them, “Nor will I tell you by what authority I do these things.”

This is a peculiar passage that isn’t preached about very often. We file it away in the “Jesus dumbfounded the Pharisees again,” file and move on to the “good stuff” of Holy Week. If we pay attention to the reasoning of the Pharisees, we can see that they actually did know the answer but because they were afraid of the people, they decided not to answer and be exposed of their own hypocrisy. Let’s pause for a moment and think about the times we responded like this because of the same type of fear. If the Pharisees were focused on learning and growing in their relationship with God, they would have wanted Jesus to give them the answer so they can learn and grow.

So what about Jesus’ question? What is the answer? The answer is the same for both questions. Jesus exposed the fear, hypocrisy, and spiritual blindness of the Pharisees in one fell swoop. The same authority by which Jesus was teaching and performing miracles is the same by which John was baptizing and calling people to repent. Remember, John was sent as the voice calling out in the wilderness to pave the way for the coming of the Messiah. Was this of men or God the Father? The Pharisees had this knowledge, because part of their pedigree was to memorize the scriptures (which at the time was just the Old Testament).

How often do we miss these simple clues in our daily life? How spiritually blind are we that we cannot see what is plain and clear in front of us? If the Pharisees had not been worrying about their appearance or religious prowess, they might have been able to see that Jesus had already given them the answer to their question. But because their selfish desires are what ruled their hearts and minds, they could not see. There are two sections of Jesus speaking to the people that reveal the reason why we are blind to God’s truth. The first is in John 5 and the second in John 6:

33 “You have sent to John, and he has testified to the truth. 34 “But the testimony which I receive is not from man, but I say these things so that you may be saved. 35 “He was the lamp that was burning and was shining and you were willing to rejoice for a while in his light. 36 “But the testimony which I have is greater than the testimony of John; for the works which the Father has given Me to accomplish -the very works that I do -testify about Me, that the Father has sent Me. 37 “And the Father who sent Me, He has testified of Me. You have neither heard His voice at any time nor seen His form. 38 “You do not have His word abiding in you, for you do not believe Him whom He sent. 39 “You search the Scriptures because you think that in them you have eternal life; it is these that testify about Me; 40 and you are unwilling to come to Me so that you may have life. 41 “I do not receive glory from men; 42 but I know you, that you do not have the love of God in yourselves. 43 “I have come in My Father’s name, and you do not receive Me; if another comes in his own name, you will receive him. 44 “How can you believe, when you receive glory from one another and you do not seek the glory that is from the one and only God? 45 “Do not think that I will accuse you before the Father; the one who accuses you is Moses, in whom you have set your hope. 46 “For if you believed Moses, you would believe Me, for he wrote about Me. 47 “But if you do not believe his writings, how will you believe My words?”

30 So they said to Him, “What then do You do for a sign, so that we may see, and believe You? What work do You perform? 31 “Our fathers ate the manna in the wilderness; as it is written, ‘HE GAVE THEM BREAD OUT OF HEAVEN TO EAT.’ ” 32 Jesus then said to them, “Truly, truly, I say to you, it is not Moses who has given you the bread out of heaven, but it is My Father who gives you the true bread out of heaven. 33 “For the bread of God is that which comes down out of heaven, and gives life to the world.” 34 Then they said to Him, “Lord, always give us this bread.” 35 Jesus said to them, “I am the bread of life; he who comes to Me will not hunger, and he who believes in Me will never thirst. 36 “But I said to you that you have seen Me, and yet do not believe. 37 “All that the Father gives Me will come to Me, and the one who comes to Me I will certainly not cast out. 38 “For I have come down from heaven, not to do My own will, but the will of Him who sent Me. 39 “This is the will of Him who sent Me, that of all that He has given Me I lose nothing, but raise it up on the last day. 40 “For this is the will of My Father, that everyone who beholds the Son and believes in Him will have eternal life, and I Myself will raise him up on the last day.”

We do not believe because we do not come to Him who God has set to believe in. If we truly believe in God and continue seeking His presence in our lives, then it will not be difficult, when faced with the truth, to accept it. This is what happened to Saul on the Damascus Road. His zeal for God led him to do some things with a very human viewpoint and suddenly he was presented with the truth, confronted by Jesus in a vision, and because his heart was set on pleasing God, he was obedient. The Pharisees in this story were not, they continued to focus on their status with men and therefore were unable to accept John’s message and Jesus for who He was. Thanks to grace, even these chains of selfishness and pride can be broken. Thanks to the love of God, we are able to humble ourselves and be received by Him, if we are willing to let go of ourselves.

How often do we let our desire to please man get in the way of understanding and living in God’s truth?