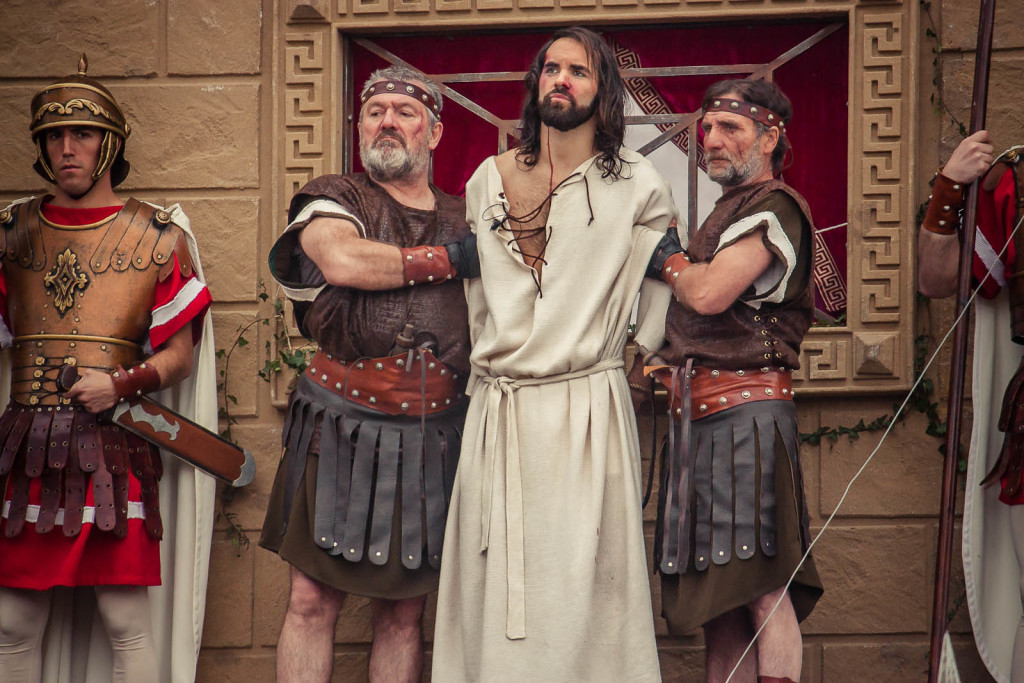 Matthew 27:11-14
11 Now Jesus stood before the governor, and the governor questioned Him, saying, “Are You the King of the Jews?” And Jesus said to him, “It is as you say.” 12 And while He was being accused by the chief priests and elders, He did not answer. 13 Then Pilate said to Him, “Do You not hear how many things they testify against You?” 14 And He did not answer him with regard to even a single charge, so the governor was quite amazed.

Have you ever wondered why Jesus stayed silent?  Maybe it’s because He knew He could convince the governor to let Him go and doing so would not be within God’s will.  Maybe He refused to justify the accusations by trying to defend Himself against them.  We know that the accusations of the chief priests were religious in nature and for the Romans to prosecute Jesus with these charges was outside of their authority.    Pilate was puzzled not only by the crowd’s accusations but by Jesus’ response.  How would we respond in Jesus’ place?

Our sense of justice and righteousness would kick in at some point.  Jesus’ resolve was empowered by God the Father (think back to Jesus’ plea in the garden).  Our humanness would cause us to fight back, if at the very least out of fear of being tortured and killed.  Yet Jesus only responded in the positive.  He confirmed the accusation of the priests that was true.  To them it was blasphemous.  To the Romans it didn’t matter because they ruled the land.  The worldly principle that the majority of us stand behind is to call out unrighteousness and false accusations.  However, this brings us to focus on the wrong, not the right.  Jesus’ approach when people challenged Him on scripture or law wasn’t to discuss what was wrong with what they are saying but to simply state the truth.  In John 8 He reminded His disciples:

31 So Jesus was saying to those Jews who had believed Him, “If you continue in My word, then you are truly disciples of Mine; 32 and you will know the truth, and the truth will make you free.”

Will we put our energy into dispelling the lies of this world that surround us or will we simply stand quietly firm in the truth?  If we attempt to address the lies we will live an entire lifetime and make no progress in advancing ourselves for the Kingdom.  However, if we stay focused and centered on the truth, we can confidently stand against the mob and have no fear.  We will be walking in the truth regardless of the accusations thrown against us.  Jesus didn’t waste time addressing lies.  He focused on stating and living in the truth.  In this way He knew God was with Him until the end.  Where is your focus today?