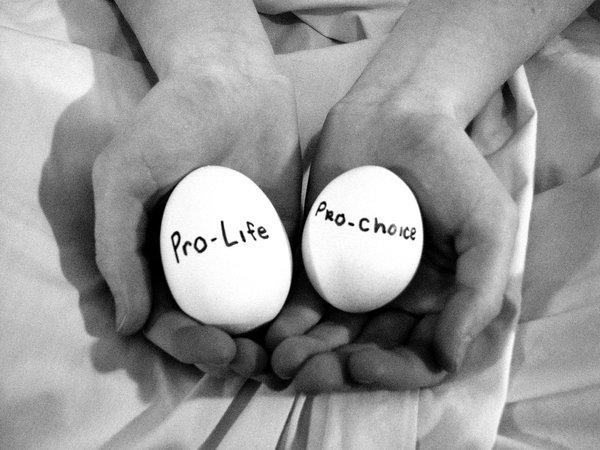 Amos 1:13-15
13 Thus says the Lord,
“For three transgressions of the sons of Ammon and for four
I will not revoke its punishment,
Because they ripped open the pregnant women of Gilead
In order to enlarge their borders.
14 “So I will kindle a fire on the wall of Rabbah
And it will consume her citadels
Amid war cries on the day of battle,
And a storm on the day of tempest.
15 “Their king will go into exile,
He and his princes together,” says the Lord.

We can start to see a pattern here with the things God had against these nations.  Their greed for power and money drove their actions and as a result they hurt a lot of people.  In verse 13 we read that the pregnant women of Gilead were ripped open.  The story comes from a prophecy read in 2 Kings 8 and then is fulfilled in 2 Kings 15:

By killing an entire generation before they were born, Ammon was able to gain the upper hand (at least temporarily) because there wouldn’t be as many men to fight and defend themselves.  However, our God is just and he redeems those who have been oppressed as He declares in Deuteronomy 32:

Certainly, we could use this as a passage to proclaim God’s disdain for abortions, but the reality is much deeper than that.  It is the revelation that God’s fury burns against our own selfishness and taking of lives for our own power and position.  How often do we act selfishly in a day?  It is the thinking of ourselves first that drives us away from God and out of His presence because we were created to worship and honor Him, not ourselves.  God is both pro-choice and pro-life.  He gives us the opportunity to choose but wants us to choose life…with Him!  He doesn’t want us to live for ourselves, but live for Him!  Too often we get hung up in trying to figure out what the correct answer is but never go to Him for it.  We’re to busy proving our own self righteousness that we completely leave God out of the decision process (whatever the decision may be about) and although we have the best of intentions, we miss the most important aspect of it all.

How have you been selfish lately in your relationship with God?  How can you better involve Him in your decision making processes?  What will it take for you to live more for Him and less for yourself?