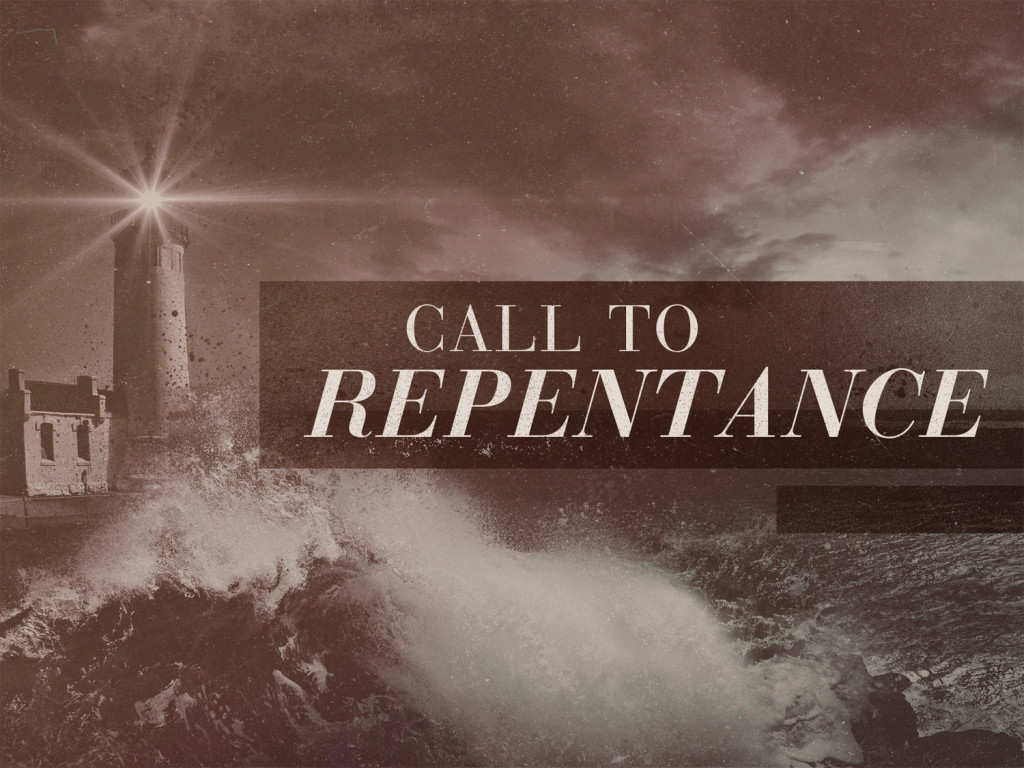 Amos 1:1-3
The words of Amos, who was among the sheepherders from Tekoa, which he envisioned in visions concerning Israel in the days of Uzziah king of Judah, and in the days of Jeroboam son of Joash, king of Israel, two years before the earthquake.

2 He said,
“The Lord roars from Zion
And from Jerusalem He utters His voice;
And the shepherds’ pasture grounds mourn,
And the summit of Carmel dries up.”
3 Thus says the Lord,
“For three transgressions of Damascus and for four
I will not revoke its punishment,
Because they threshed Gilead with implements of sharp iron.

For the past day or two I have had this book of the bible on my mind.  I don’t know why, I have never really read from Amos, except for maybe the occasional reference while listening to a sermon.  As I read the brief explanation for my bible, however, I noted the following introduction:

Beloved, I’d like to motivate us to read this text as a call to repentance.  Certainly there will be some specific things that don’t apply as the land and culture was very different from the United States today, but there are most likely some very important principles we should make sure we learn in here.  Our society of monetary power, only looking out for ourselves, and our various objects of worship have driven us far from where God designed us to be and therefore far from God as well.

Amos was a simple man.  He was s shepherd or master shepherd who received and understood God’s word.  He wasn’t a scriptural scholar, but He saw how those around Him were ignoring God and he was called by God to let them know.  He was actually run out of the city and the result was this letter, which he wrote and sent to them with the hopes that they would listen.  In case you were wondering, the earthquake that Amos refers to occurs when Uzziah decides to make himself a priest and the earthquake happens as a result.

We get an explanation of why Israel is going to be punished: they continue to be sinful.  God’s patience is more than we can imagine.  His understanding that as fallible humans we will make mistakes reveals that He gives us time to correct our ways.  Unfortunately, we take that as license to ignore calls to repentance and assume we will have time just before the buzzer to make things right.  In Jesus’ ministry, we see the definition of “sinner” redefined since the Pharisees looked at sinners as those who did not follow the law to the letter as they did.  Jesus however taught that while we may make mistakes, our call to perfection is how we respond to sin in our lives (Matthew 5:43-48).  This doesn’t just mean to those who sin against us, but more importantly our own sin.  Do we continue in it or do we repent and turn away from it, knowing that it leads to the path of destruction and death?

Here, God is telling Israel that He has given them more than enough time to repent and recognize their ways.  He has given Amos a vision to tell them and the sinful nation kicked him out instead of taking to heart what he was saying.  The reference to the drying up of Mt. Carmel signifies an end to that era when Israel was flourishing in everything.  They were a rich nation at the time and because of it, their worldly wealth had become their God.

Does this sound familiar?  What things in our society have become our gods instead of God Himself?  How can we repent before it is too late?