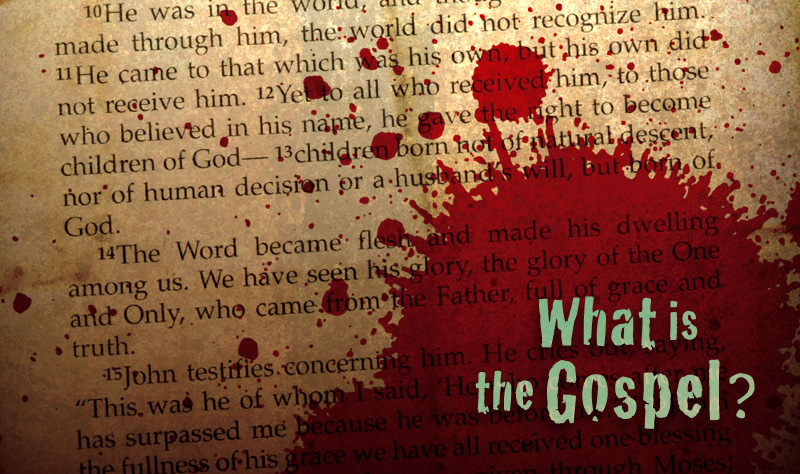 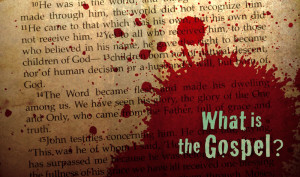 Mark 6:7-13
7 And He summoned the twelve and began to send them out in pairs, and gave them authority over the unclean spirits; 8 and He instructed them that they should take nothing for their journey, except a mere staff -no bread, no bag, no money in their belt – 9 but to wear sandals; and He added, “Do not put on two tunics.” 10 And He said to them, “Wherever you enter a house, stay there until you leave town. 11 “Any place that does not receive you or listen to you, as you go out from there, shake the dust off the soles of your feet for a testimony against them.” 12 They went out and preached that men should repent. 13 And they were casting out many demons and were anointing with oil many sick people and healing them.

Jesus sent out the disciples in a practical exercise.  They had received plenty of training by watching how Jesus was interacting with the people and he sent them out on their own to do the same.  Usually when we read this story we focus on the fact that they were instructed not to take supplies with them, that this is an example of trusting God for provision.  Or, we develop a lesson about shaking the dust off your sandals and not wasting your time on trying to evangelize someone who doesn’t really want to hear what you have to say.  But why do we always skip the MOST IMPORTANT part of this little passage?  Why do we look at this passage and say, “oh yeah, and they did that thing again where they called people to repent,” and we move on saying, “but look, they cast out demons and healed the sick, isn’t that cool!”  How ignorant are we?

In the beginning of Mark, we saw the record of Jesus starting His ministry on earth where He proclaimed, “Repent, for the Kingdom of God is at hand.”  THIS was His message!  Notice how it mentions the disciples preaching to others of repentance first?  Healing and exorcising was an afterthought.  It was an example that the Kingdom of God is at hand, not their primary message.  Our repentance (ie returning to God) is paramount and the principle message of God’s call to us for reconciliation.  If we do not repent, we do not see God. If we want to have a relationship with Him but refuse to turn away from our current lives and towards Him, there will be no relationship to have.

The Gospel Message, otherwise known as the Good News, is that there is something worth turning towards.  It is the revelation that without God we are nothing and He has made it possible to be reunited with Him.  The other two guidelines that Jesus instructs the disciples to follow when they are out are examples of this very principle.  Our repentance towards God reveals to us our wholehearted need to rely on Him and not worry about the simple elements of this world for our bodies.  Secondly, that those who do not want to enter the Kingdom of God are not forced to, they are simply left where they are for the Kingdom of God will have no part with them.  Maybe we don’t like this Kingdom principle, but it is clearly displayed over and over again in the scriptures.

I could present a slew of passages and scriptures to demonstrate these elements, but would it make a difference?  If you truly seek the Kingdom of God, then you will do it yourself.  If you don’t, then maybe you didn’t even make it this far in my post.  The hard truth is that not all will enter the Kingdom of God, even if we say we want to or we desire that others enter.  Jesus has called us to return to God because now the way is open for us to do so.  He came to make the announcement and has since sent us to make the announcement.  Repent, for the Kingdom of God is among you and available for you to become a resident.  Are you interested?