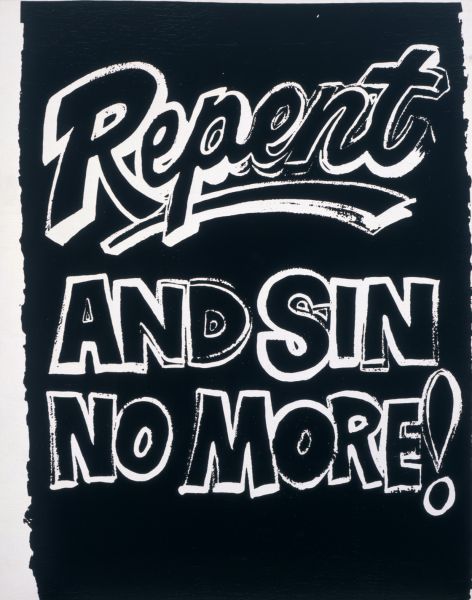 There are two important parts of scripture that we must compare with this one. First, do you remember what Jesus said in the beginning of His ministry back in Matthew 4?

17 From that time Jesus began to preach and say, “Repent, for the kingdom of heaven is at hand.”

Later in Matthew 13 we will study the lack of faith in Jesus’ own hometown:

57 And they took offense at Him. But Jesus said to them, “A prophet is not without honor except in his hometown and in his own household.” 58 And He did not do many miracles there because of their unbelief.

But here in Matthew 11 we see a combination of these things. We see an existence of belief but a lack of repentance. Which is more important: repentance or faith? We know that some level of faith has to exist in order to completely repent. We have to believe in God’s existence, recognize our sinfulness, and obtain the desire through that faith to repent. We also see here that we can believe in God and His power but live with an unrepentant heart. Verse 23 should put you on edge. Jesus is telling them that despite their belief in God and His power, they will not reside in God’s presence for eternity because of their lack of repentance! This should wake us to up to the importance of repenting from our sins. This takes us back to what we learned in Matthew 7:21-22 where Jesus explains that even some who will heal the sick, prophesy, and cast out demons in Jesus’ name will be “unknown” to Him because they did not obey His commands. When He reveals to us the truth about our disobedience to Him, we must repent and begin working with the help of the Holy Spirit to follow Him better. The bible tells us that even Satan and his demons believe in Jesus and His power, but they refuse to recognize their sinfulness and therefore will not be spared.

Too often we use the excuse of “I’m only human” to justify our sinful behavior. Indeed, you are only human, but you are still a child of God empowered by the Holy Spirit to be better. If it were only up to us, then yes, we would continue our pathetic sinful lives, but it is no longer only up to us. He came so that we could have life and have it abundantly. That means He brought the Kingdom to us since we could not go to it. He released the Holy Spirit upon us with fire and power so we may now rise above and live in the Kingdom instead of this world. We are completely distorting Jesus’ words when we use “being human” as an excuse to not repent and avoid a life of sinfulness. Jesus’ sinless life wasn’t just a demonstration of God on earth nor just so He would be a blameless sacrifice for our sins…but an example of what is possible when we live in the Spirit. Jesus tells us clearly that we must repent and live a life of repentance and turning from evil and staying focused on Him. It’s not about actions to be saved or earning our salvation, it’s about understanding who is most important in our lives and grabbing hold of the purpose He has for you waking up today.

We have distorted this message to mean we have to earn our own way and be righteous under our own power. The truth is that Jesus did all that already so we can live in the freedom to live sinless. Clearly we cannot do it on our own, but with Him we can.