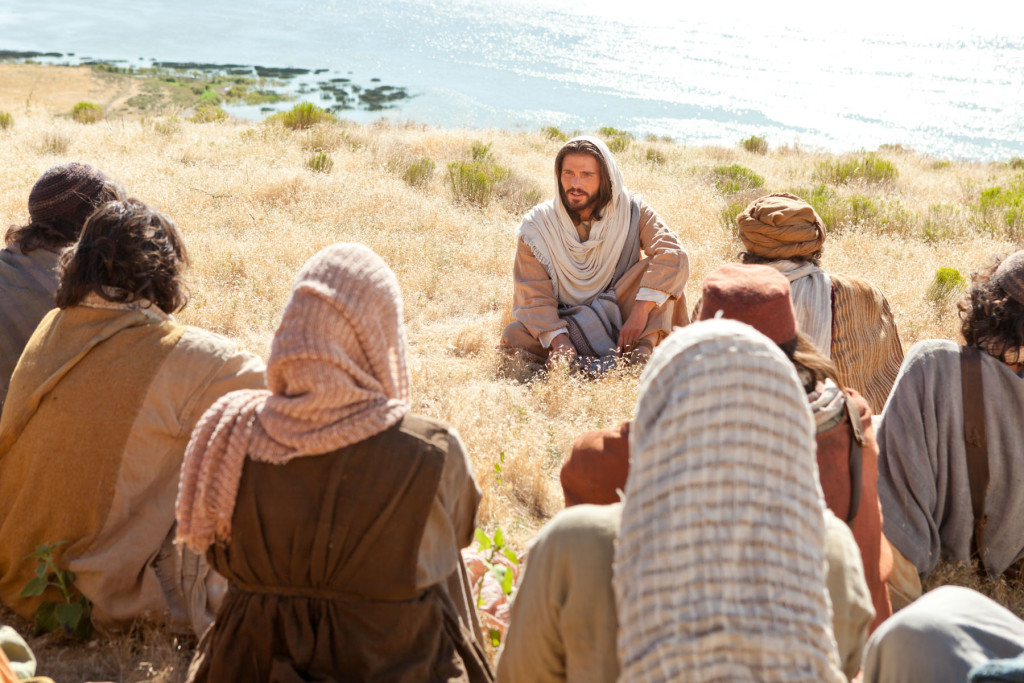 Matthew 5:1-2
1 When Jesus saw the crowds, He went up on the mountain; and after He sat down, His disciples came to Him. 2 He opened His mouth and began to teach them, saying,

Jesus had a multitude of followers. As we read at the end of chapter 4, they came from all over the place just to see Him perform miracles and hear His teachings. Now that He has their attention, He will begin His famous Sermon on the Mount. This has become my favorite part of scripture. As a warning, we will be crawling through this sermon because it is so packed with information about living in the Kingdom of God that it is worth taking our time through. I had been hoping to have my discipleship study published by now that is based on the Sermon on the Mount, but maybe by the end of us walking through it you will be able to get a copy.

Jesus’ sermon on the mount isn’t just a long-winded speech or a collection of points that Jesus taught while walking around Galilee. People had witnessed the presence of God’s Kingdom on earth: the healing of diseases, pains, demoniacs, epileptics, and paralytics. Now they were hungry for more, so He taught them. This brief introduction to the sermon seems inconsequential, but we would do good to observe and understand its significance. When it says that Jesus “sat down,” He wasn’t merely sitting amongst the crowd, but taking a place of authoritative teaching. This is how the rabbis would sit and teach their disciples. Jesus was well versed in the scriptures, like many Jewish boys of that time, but He spoke it and used it with authority. He didn’t use it to spiritually oppress the people nor use it to prove His self-righteousness. He used the scriptures to live in communion with God. To Him it wasn’t about just knowing them, but understanding them and applying them to life. This is what we need to do as well.

The Sermon on the Mount isn’t about being saved; it is about living saved. Jesus started His ministry by telling us to repent because the kingdom of heaven has arrived on earth. He then proved it to everyone by healing their afflictions. Now He is about to tell us what it means to live in the Kingdom. When we read this sermon, however, let us not think of it as a set of rules we must abide by. In fact, Jesus doesn’t present us with these points in a way where He is telling us we must live this way. He is telling us that if we live this way, we will live in the abundance of the life God designed us for. He may be exposing our own faults and iniquities, but He is also giving us the keys to life. In the Kingdom of God, there is only life. The only death we experience in the Kingdom is when we die to ourselves, recognizing that Jesus is the way, the truth, and the life.

What we are about to read is what I like to call the “culture of Christ”. We are inundated and influenced greatly by our culture. The clothes we wear, the things we do and say, even what is entertaining to us is all influenced by the world that surrounds us. Jesus here is introducing His culture, the culture of the Kingdom. We need to learn what it is and then learn how to live in this new culture. We need to die to our old culture so we can live in this one. We also need to recognize the freedom we will experience by living in this one. Are you ready to learn a new way of life?