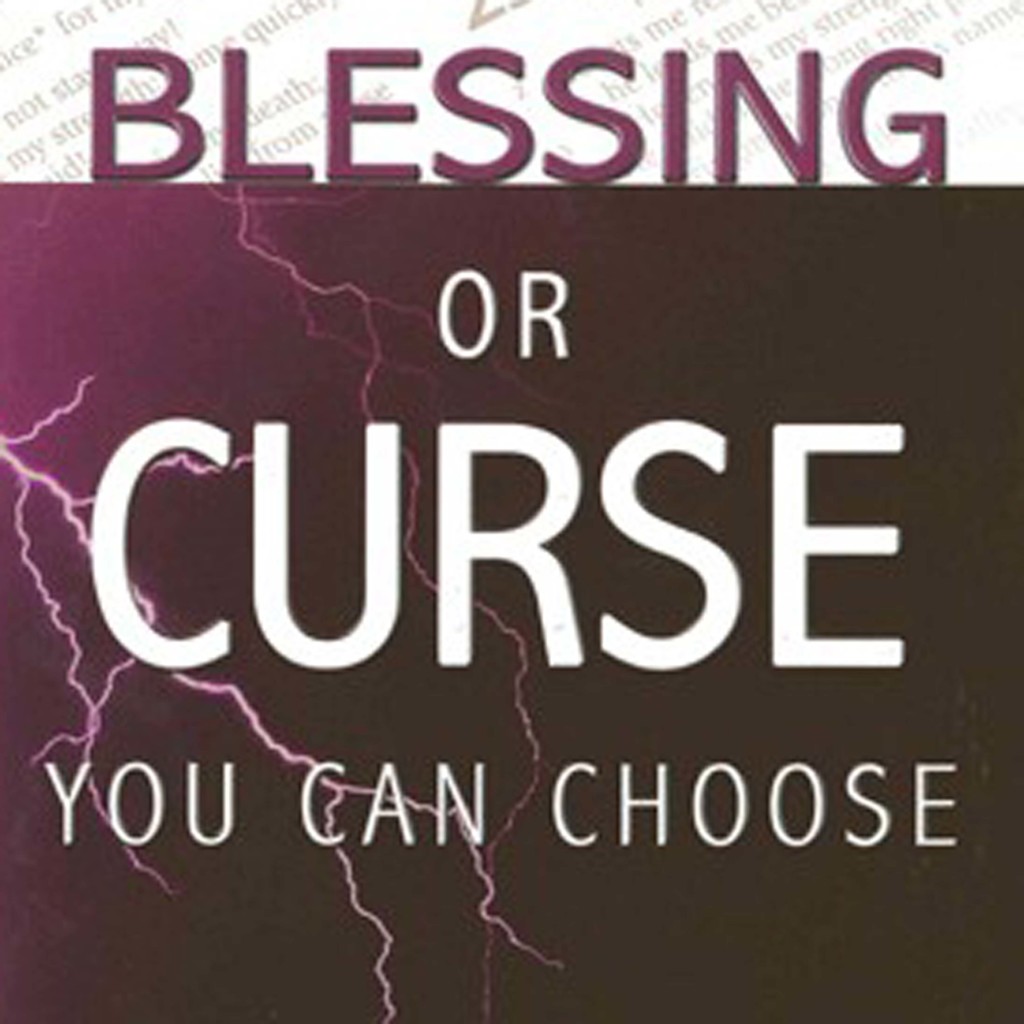 Matthew 21:28-32
28 “But what do you think? A man had two sons, and he came to the first and said, ‘Son, go work today in the vineyard.’ 29 “And he answered, ‘I will not’; but afterward he regretted it and went. 30 “The man came to the second and said the same thing; and he answered, ‘I will, sir ‘; but he did not go. 31 “Which of the two did the will of his father?” They said, “The first.” Jesus said to them, “Truly I say to you that the tax collectors and prostitutes will get into the kingdom of God before you. 32 “For John came to you in the way of righteousness and you did not believe him; but the tax collectors and prostitutes did believe him; and you, seeing this, did not even feel remorse afterward so as to believe him.

Jesus is still talking to the Pharisees and exhorts their self righteous attitudes by telling them that those considered the “trash” of society will enter the Kingdom of God before they do!  Jesus is using this as an example to explain repentance and the hardness of hearts that the religious folk have.  They think that their righteousness comes from their piety whereas Jesus reveals to them that righteousness comes from repentance.  The parable that Jesus uses reveals the importance of our change of heart.  We must humble ourselves to be conformed to His will, not our own and not that of this world.  This is what Paul was writing about in Romans 12:

Even though we are living in this world, God calls us to live of the Kingdom.  He desires us to not be poisoned by the selfishness of the world.  From the parable, we see the first son who answers the father out of selfishness but then realizes the error in his ways and eventually obeys the father.  The second son, however, is completely poisoned by selfishness to the point of lying to his father even though he had no intention whatsoever of obeying.  Too often we offer lip service to God instead of simply obeying what He tells us to do.

The danger here is that many of us are living in self-serving religious pride.  We perform rituals, go to church, repeat prayers, and speak the lingo that offers an appearance to others and God that we are pious and holy.  The truth is, however, that we are only fooling ourselves.  How often does the world look at Christians and call them hypocrites? Jesus says that there are those we think as unholy that will enter His Kingdom before we do!  For such people, the devil has done a good job in deceiving you.  Consider what God spoke to king Solomon in 2 Chronicles 7 about an unrepentant Israel:

14 and My people who are called by My name humble themselves and pray and seek My face and turn from their wicked ways, then I will hear from heaven, will forgive their sin and will heal their land.

By living in unrepentance, we choose to live under a curse.  By living in repentance we are able to receive His grace.  We were created to live in humility and in communion with a Holy God.  He should not have to fight for the throne in your life and in fact refuses to.  He doesn’t need your recognition to be God, but you need to recognize Him as God.  In this life we have the option of stepping off the throne and asking Him to be the King of our lives.