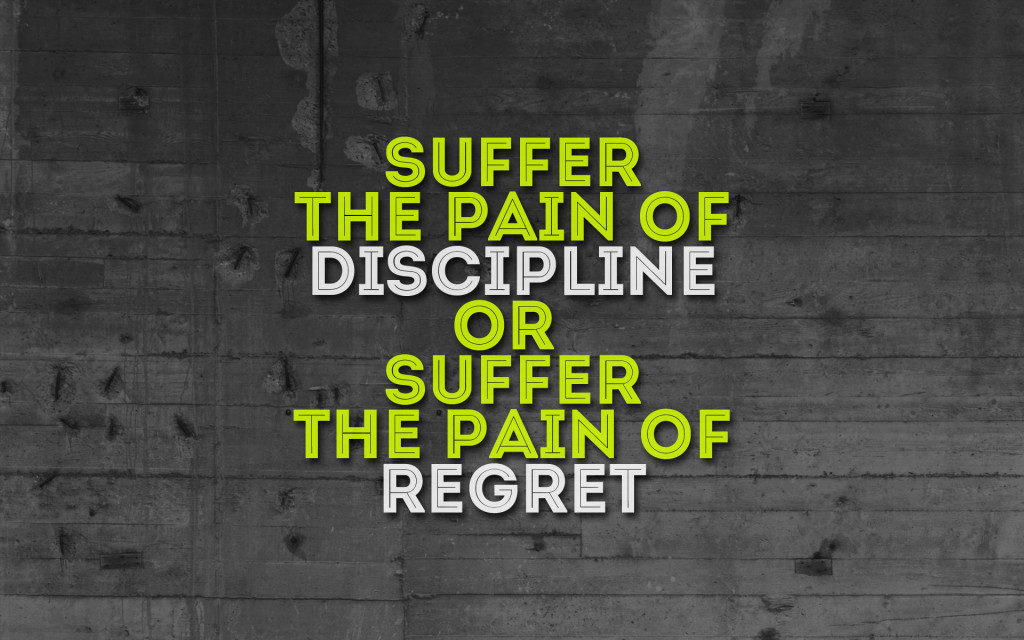 Amos 2:4-5
4 Thus says the Lord,
“For three transgressions of Judah and for four
I will not revoke its punishment,
Because they rejected the law of the Lord
And have not kept His statutes;
Their lies also have led them astray,
Those after which their fathers walked.
5 “So I will send fire upon Judah
And it will consume the citadels of Jerusalem.”

Up until now, we have read judgments against the nations that have been oppressing and persecuting the Jews.  Now, God turns His attention towards the Jews themselves.  Some might think this is unfair.  Others might consider it unloving.  A few might think it is contradictory.  But what did Jesus tell us in John 14?

When a child does not obey their parents, what usually happens?  There are always consequences to our actions and the beloved of God are no different.  The interesting thing is that Israel gets the biggest portion of discipline and judgment of them all (which we will begin tomorrow).  So let’s take a deep look at what God has against Judah.

They rejected the law of the Lord.  Now, I’d like to make special note that the word “law” here isn’t capitalized.  This is important because when it is capitalized in the bible, it refers to The Mosaic Law, such as the Ten Commandments, the dietary restrictions, and the Levitical order.  But God here isn’t talking about that; He is talking about the law of love.  The Apostle Paul explained this in Romans 13:

They had not kept His statutes.  This refers to more of the rules and regulations of holy living that God had given to the Jews.  God’s statutes were put in place to protect and preserve the Jews from being contaminated by an unholy world.  They refused to live by them, however, and as a result disobeyed God.

Their lies have led them astray.  Why is it so hard for us to accept the truth?  We are so easily duped by the lies of this world that we make up our own just to convince ourselves that other lies are true.  We’d rather feel comfortable with lies than be secure in the truth.  In John 8, Jesus exposed this human tendency while predicting His death, knowing the hearts of men:

Our pastor always says that the lack of discipline towards a child is child abuse.  Here God is exemplifying that even though He loves His chosen people, their actions have given Him cause to discipline them. He has redeemed them by punishing their oppressors, but they also need to realize that their actions have caused the oppression.  The discipline of a parent or superior now will teach us to be self-disciplined later in life which will help us live in the freedom that Jesus came to give us.  Jesus exemplified this discipline when He was tempted by the devil for 40 days.  His self-discipline kept Him in communion with God and righteous.  Our self-discipline is what makes us disciples.  By growing in our relationship with God, we become more in tune with His will and His Spirit living inside of us.  We are then able to be more self-disciplined as Paul wrote to Timothy: