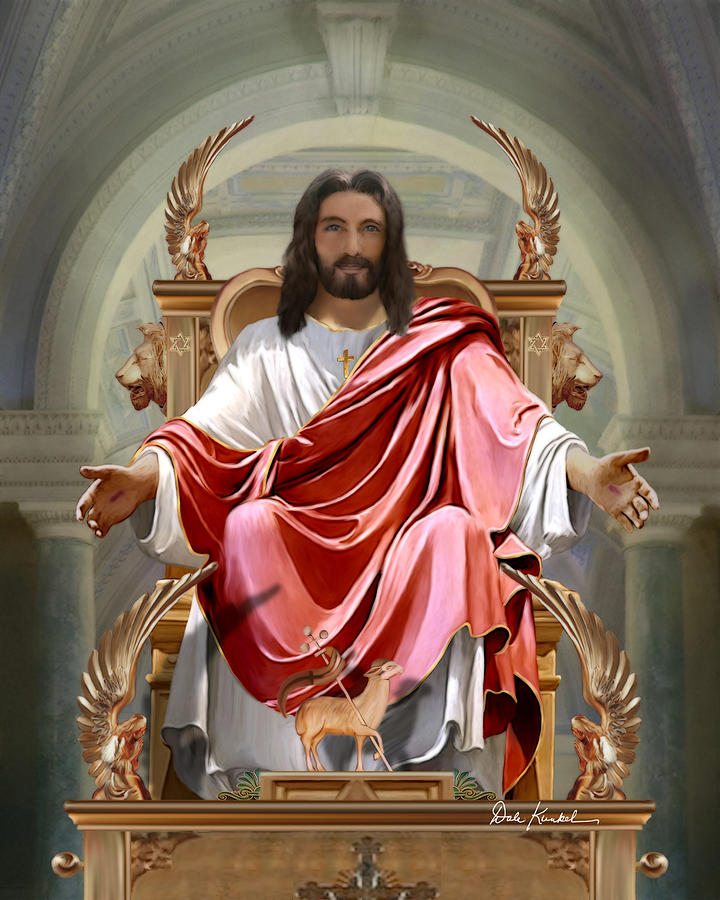 Matthew 16:20
20 Then He warned the disciples that they should tell no one that He was the Christ.

This type of behavior from Jesus has always been difficult for me to understand.  Why wouldn’t Jesus want everyone to know He was the Christ?  Why did He elude people and opportunities to prove His lordship?  How does that compare to us now?  The difference is where Jesus was in His mission at the time.

The Jews were expecting and desiring a political Christ: one who would retake the physical throne and rule for a few decades.  What they didn’t understand is that Jesus was sent not to be a temporary king, but an eternal one.  The political atmosphere at the time was bound by the oppression of the Romans and the Jews wanting to be free again.  As a people, they had been in and out of slavery for centuries and just like when they were stuck making bricks in Egypt and bound in Babylonian captivity, they are tired of being overruled by the governing nation and wanted to be set free.  They wanted a Christ to show up that would defy Caesar and lead Israel in a war against them so they can live in peace.  The irony in this is that Jesus did that very thing but the majority of Jews didn’t recognize it as such.

As sinful humans, we have a very hard time seeing the spiritual implications of things.  Jesus knows the hearts of men and knew they would lift Him up to be some sort of saving presidential candidate.  Instead, the Father had planned for Him to be lifted up as a redemption for the people.  Jesus did stand up to the current ruler and take over the kingdom, but He did it in the depths of hell and took back this land for all of us not just an earthly governing position.

It was good that the Father revealed to the disciples that Jesus was the Christ because they would need that knowledge later on when He returned.  Their confidence in who He is gives them the leading edge in how to reveal God’s Kingdom on earth as it is in heaven.  Jesus won back our authority here on earth for us and gave it back to us.  We need to recognize who Jesus is as the Christ.  He isn’t just some powerful prophet.  He isn’t just a mythical story to tell kids so they don’t fear going to hell.  He isn’t a feel good idea that makes us want to go to church.  Jesus broke the chains of evil and sinfulness in the world and gave us the bolt cutters.  He reopened the doors to the Kingdom of God in our lives and handed us the key.  He didn’t just set us free from human oppression, but also from spiritual oppression.