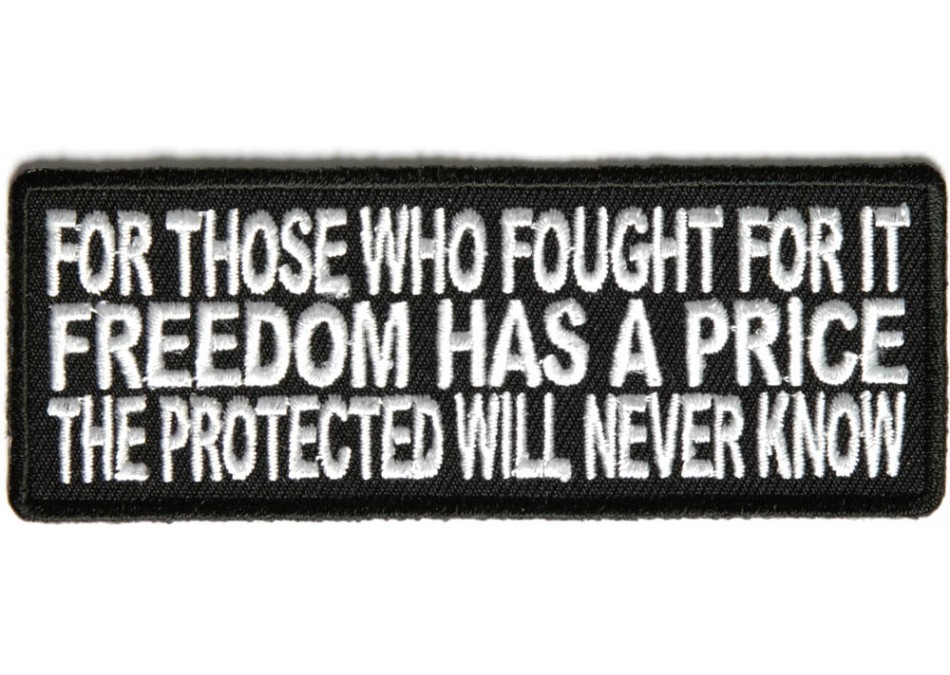 The author better explains the permanence of Jesus’ sacrifice.

For the Law, since it has only a shadow of the good things to come and not the very form of things, can never, by the same sacrifices which they offer continually year by year, make perfect those who draw near. 2 Otherwise, would they not have ceased to be offered, because the worshipers, having once been cleansed, would no longer have had consciousness of sins? 3 But in those sacrifices there is a reminder of sins year by year. 4 For it is impossible for the blood of bulls and goats to take away sins. 5 Therefore, when He comes into the world, He says,

“Sacrifice and offering You have not desired,
But a body You have prepared for Me;
6 In whole burnt offerings and sacrifices for sin You have taken no pleasure.
7 “Then I said, ‘Behold, I have come
(In the scroll of the book it is written of Me)
To do Your will, O God.’”

8 After saying above, “Sacrifices and offerings and whole burnt offerings and sacrifices for sin You have not desired, nor have You taken pleasure in them” (which are offered according to the Law), 9 then He said, “Behold, I have come to do Your will.” He takes away the first in order to establish the second. 10 By this will we have been sanctified through the offering of the body of Jesus Christ once for all.

Let us first be clear that the “you” in the quotes above refer to Jesus talking to the Father.  Has anyone ever thought of the futility of the daily sacrifices for the covering of sins?  It never stops.  I’m sure the priests got tired of constantly slaughtering and burning animals and sprinkling blood, especially when they kept seeing the same people coming back every week.  In verse 6 we read Jesus stating that God has taken no pleasure in offerings and sacrifices.  Why is that?  I believe it is because it became a mundane part of life instead of the people understanding the purpose behind them. Do you understand the purpose behind your rituals? Why do you decorate a tree and hang lights every December?

Aside from understanding that Jesus was sacrificed once for all, we need to be careful not to miss that there is a reason for everything.  Jesus started His ministry by preaching that we should all repent because the Kingdom of Heaven has arrived on earth.  He brought it down for us and gave us the key (Holy Spirit) to enter and live in the Kingdom.  The payment of death and blood for sinfulness wasn’t to give us a free pass, but to help us understand the gravity of sinfulness and while we may fall subject to it, we should do all we can to avoid it. Yet, we continue to miss the mark.

The sanctification mentioned in verse 10 is the cleansing process through which we go as a result of Jesus’ sacrifice.  It is the entering and cleansing of the Holy Spirit in our lives so that we have the power to conform to God’s will instead of the world’s.  The will of God is that we would no longer live in the bondage of sinfulness but freely in His Kingdom.  This is why He sent Jesus for us.  This is why at Christmas time we celebrate Jesus’ coming because He is our hope that we as humans didn’t have before.  All we had were pious teachers, a temple flowing with the substituted blood of sinners, and a burdensome life revealed by The Law.  But Jesus came and flipped the system on its head!

He showed us that not only is animal sacrifice just a band-aid for the problem, but that we were missing the point anyway.  The rules and regulations (accompanied by the promises of God) were just a shadow of the good things to come.  You might look at the list of rules from The Law and think, “I don’t see any good, just an impossible list to uphold.”  As we discovered yesterday, the freedom we have is the power and ability to be transformed to God’s will and live according to the Spirit, which enables us to live free from the subjection to the Law’s penalties but reap the benefits of the freedom within it.  I know that last sentence uses “freedom” a lot but I hope you get the point: living within God’s will and under the power of God’s Spirit is a life of freedom.

In the U.S. Military, a common phrase is, “For those who fought for it, freedom has a taste the protected will never know.”  When it comes to Jesus, however, He gives us the opportunity to live in it, taste it, and appreciate all the more the freedom He has given us.  Born into the slavery of sin, He has given us a way out of that slavery and in His word, we get to read about the depth and magnitude of this freedom.

Are you living in it today?