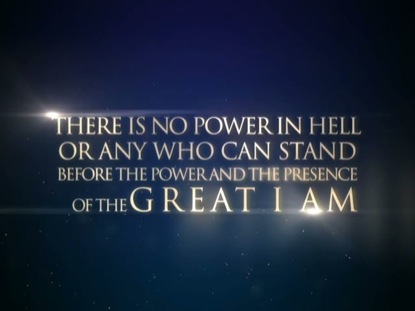 Matthew 26:51-56
51 And behold, one of those who were with Jesus reached and drew out his sword, and struck the slave of the high priest and cut off his ear. 52 Then Jesus said to him, “Put your sword back into its place; for all those who take up the sword shall perish by the sword. 53 “Or do you think that I cannot appeal to My Father, and He will at once put at My disposal more than twelve legions of angels? 54 “How then will the Scriptures be fulfilled, which say that it must happen this way?” 55 At that time Jesus said to the crowds, “Have you come out with swords and clubs to arrest Me as you would against a robber? Every day I used to sit in the temple teaching and you did not seize Me. 56 “But all this has taken place to fulfill the Scriptures of the prophets.” Then all the disciples left Him and fled.

In John 18:10 we read that “one of those who were with Jesus” refers to Peter.  As we learned 10 chapters earlier, Peter’s zeal was a stumbling block for him to see God’s long term plan of salvation.  Clearly he was still struggling with putting God’s will in front of his own (not wanting Jesus to be arrested and killed) and even though Jesus rebuked him a while back, Peter was still hardcore in defending Him.  Soon, Peter will be humbled and realize the truth in Jesus’ words about not being able to survive on his own human zeal.  Also in John’s account of this story in chapter 18 we see Jesus’ humility and meekness through a tiny revelation of the power He possesses:

3 Judas then, having received the Roman cohort and officers from the chief priests and the Pharisees, came there with lanterns and torches and weapons. 4 So Jesus, knowing all the things that were coming upon Him, went forth and said to them, “Whom do you seek?” 5 They answered Him, “Jesus the Nazarene.” He said to them, “I am He.” And Judas also, who was betraying Him, was standing with them. 6 So when He said to them, “I am He,” they drew back and fell to the ground.

When we read Matthew’s account of Jesus’ rebuke of Peter once again, He makes mention of “do you really not think I can fend off all these soldiers if I really wanted to?”  Not only was Jesus able to call for help from the heavens, but also from inside because He had the Holy Spirit with Him!  The original text that is translated into “I am He” is from the Greek eimi which literally means “I am”. 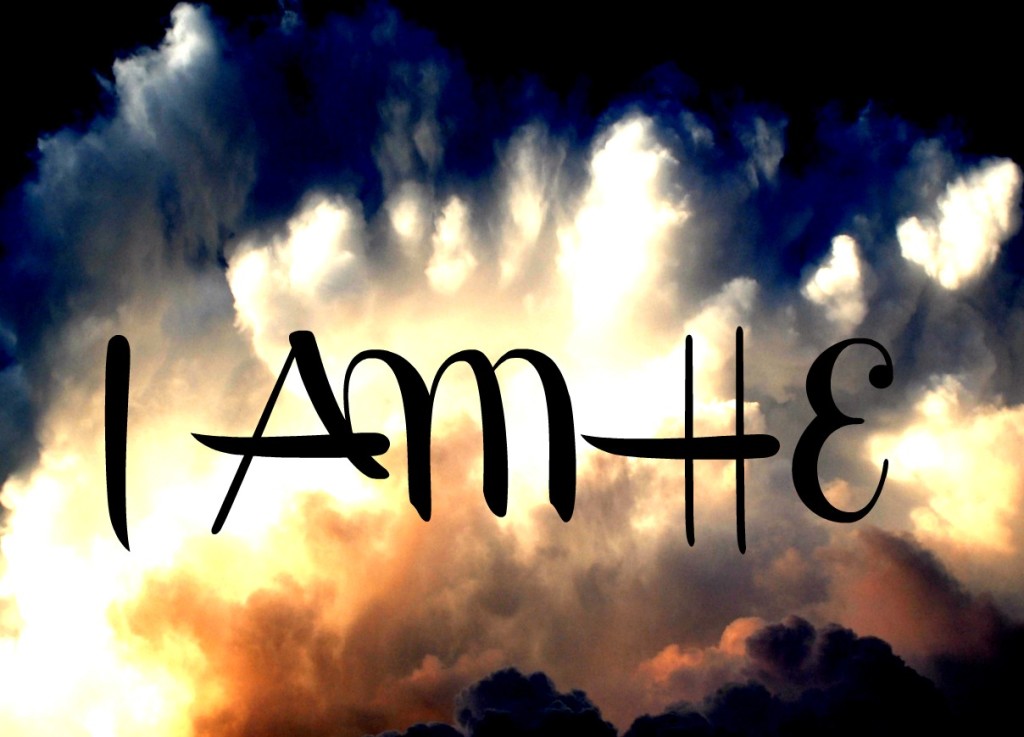 In other words, Jesus was proclaiming in response that He is the Great I Am!  This is why the mob fell back with just a few words coming from Jesus’ lips.  He revealed His godliness at that moment.  Yet as Jesus prayed moments earlier in the garden, He was submitting Himself to the Father’s will, not His own human will.  The Apostle Paul explained this in further detail in Philippians 2:

5 Have this attitude in yourselves which was also in Christ Jesus, 6 who, although He existed in the form of God, did not regard equality with God a thing to be grasped, 7 but emptied Himself, taking the form of a bond-servant, and being made in the likeness of men. 8 Being found in appearance as a man, He humbled Himself by becoming obedient to the point of death, even death on a cross. 9 For this reason also, God highly exalted Him, and bestowed on Him the name which is above every name, 10 so that at the name of Jesus EVERY KNEE WILL BOW, of those who are in heaven and on earth and under the earth, 11 and that every tongue will confess that Jesus Christ is Lord, to the glory of God the Father.

Aside from Jesus’ rebuke of Peter and also His chastising of the crowd and their cowardice; we must recognize who God really is.  We must know that 1) because He is our Father that we too could call down legions of angels to rescue us and 2) that aside from the authority and power we possess as God’s sons and daughters and possessors of the Holy Spirit, we must first humbly submit to His will.  If we can recognize who God is and who we are because of Him and submit to that authority, we wouldn’t need to worry if an angry crowd 10 times the size of this one came against us to do even worse! 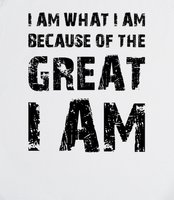