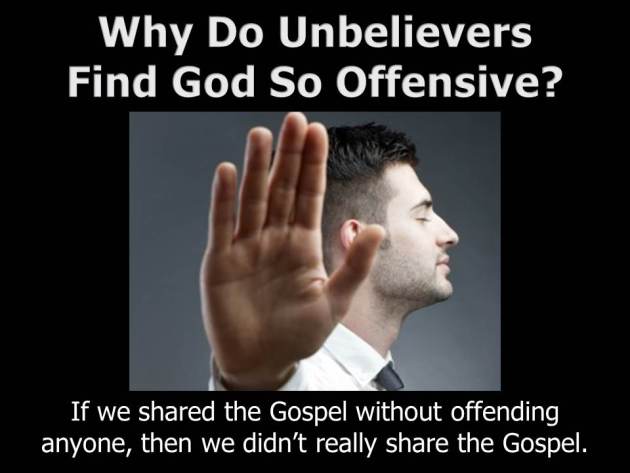 Acts 26:9-11
9 “So then, I thought to myself that I had to do many things hostile to the name of Jesus of Nazareth. 10 “And this is just what I did in Jerusalem; not only did I lock up many of the saints in prisons, having received authority from the chief priests, but also when they were being put to death I cast my vote against them. 11 “And as I punished them often in all the synagogues, I tried to force them to blaspheme; and being furiously enraged at them, I kept pursuing them even to foreign cities.

For those who don’t believe, there seems to be hostility towards belief in Jesus of Nazareth as the Christ.  This isn’t to say that everyone seeks to arrest, imprison, or torture and kill Christians, but in conversations with nonbelievers I have discovered hostility against the idea of belief in Christ.  Is this because they don’t understand?  Is this because the torture doesn’t change their minds?  This is another facet of belief that intrigues me but also solidifies my faith once more.

In challenging and investigating my own faith, there is one thing I simply cannot do: stop believing. I can surely ignore these beliefs and refuse to act upon them but I cannot decide to not believe that Jesus is the Christ, son of the Living God.  I can stop going to church, refuse to agree with what is written in the bible, and even start cursing the name of Jesus, but I will always know deep down the simple truth of God’s existence and His love for me.

I think this is what infuriates nonbelievers; it doesn’t make sense because they do not experience this same thing.  It would be as though the world continued telling me the sky is blue but all I see is green.  It would infuriate me because I can clearly see from my perspective they are wrong but their ignorance and obvious desire to make a fool out of me drives me to get them to recant.  Paul (then Saul) was so planted in his beliefs that instead of listening to what the Christians were saying, he went on the defensive to preserve them.  How often do we do this very thing?  I mention constantly that if we truly are seeking the truth of the universe, that we must make ourselves vulnerable and accept the fact that what we currently believe could be wrong.  It’s a scary position to put ourselves in, but it is the only way we will grow and mature.

I’m not trying to pick on those who do not believe here, rather I’m exposing how our lack of understanding or experience in something drives us mad.  Even those of us who claim to be believers don’t act as if we do truly believe in what we say we do.  We claim to believe what the bible says but continue to act contrary to what it says.  We have become inundated with the culture of society instead of transforming into the culture of Christ.  Because of Paul’s pride in his religion (which was supposed to be centered around the same God of the Christians) he actually worked against God’s people instead of for them.

How have you worked against God with the intention of working for Him?  How have you fought with your religion instead of your faith?  In what ways must you make yourself vulnerable to grow closer to the truth?