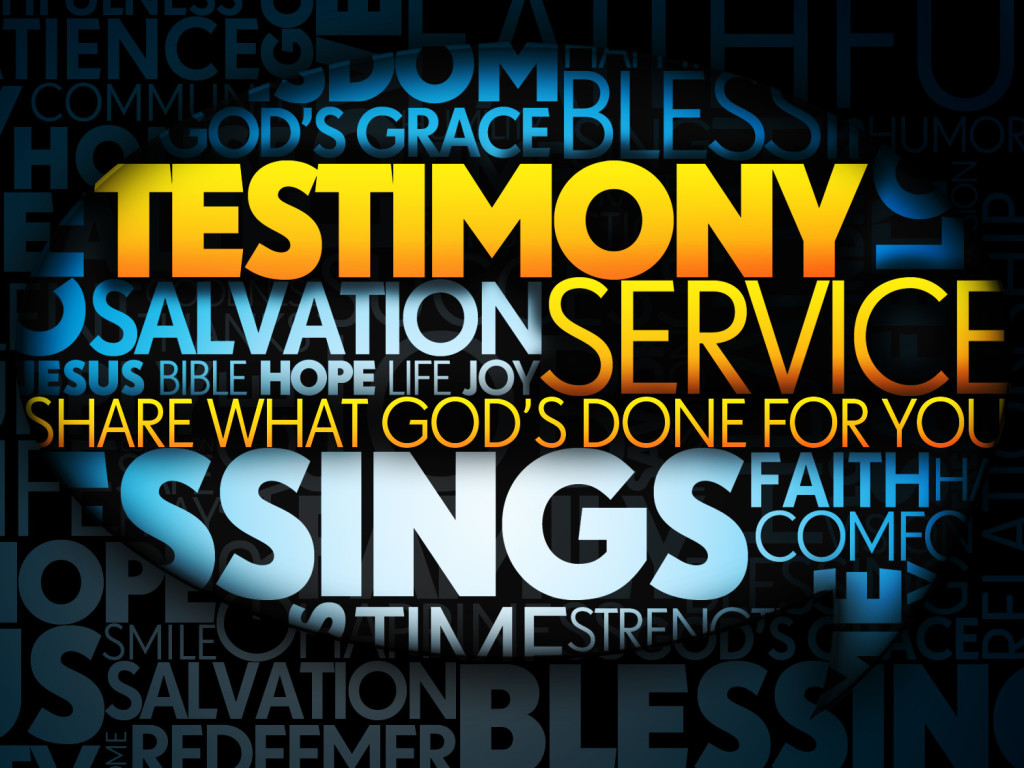 Acts 21:15-19
15 After these days we got ready and started on our way up to Jerusalem. 16 Some of the disciples from Caesarea also came with us, taking us to Mnason of Cyprus, a disciple of long standing with whom we were to lodge. 17 After we arrived in Jerusalem, the brethren received us gladly. 18 And the following day Paul went in with us to James, and all the elders were present. 19 After he had greeted them, he began to relate one by one the things which God had done among the Gentiles through his ministry.

Once again we see a reiteration of the Book of Acts being about God’s work in the hearts of men, not how convincing the disciples were in converting people to Christianity.  We must understand this as part of our evangelical theology!  Conversion isn’t about how eloquently we can explain the “plan of salvation,” it’s about God working through us to impact others.

Also keep in mind that by Paul telling the brethren about his journeys and encounters, he is also ministering to them.  He is giving them examples of God’s grace that they will be able to later hold onto.  This encourages others in times of difficulty.  It reminds them that even though they might be persecuted, imprisoned, disillusioned, threatened, run out of town, or anything else, God is always with them and He prevails when things look bleak.  Relating to others what God has done through us is a vital part of being the Body of Christ.  How many times have you been impacted by someone’s testimony?  Telling your story is more important for the spiritual growth of others than you may think.

Why was Paul’s ministry to the Gentiles so important?  Aside from the miraculous things God had done through Paul, it was important that the disciples and elders understood that salvation had been made available to all, not just the Jews.  The majority of Christians at that time were converted Jews.  Yet as we saw in Peter’s story, God also poured out His Spirit among the Gentiles whom until that point were thought to be a lost cause.  There are no lost causes when God is involved!  The disciples, raised as Jews themselves, needed encouragement to help them break free from this worldly way of thinking in order to better adopt this new culture of Christ they were experiencing.

When was the last time you encouraged the brethren by sharing your testimony of God’s work in your life?  Whose testimony has become an anchor in your spiritual life?  Thank that person today.