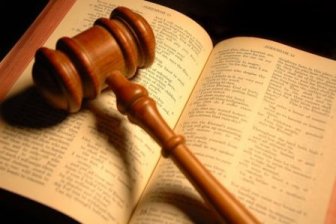 Matthew 12:15-21
15 But Jesus, aware of this, withdrew from there. Many followed Him, and He healed them all, 16 and warned them not to tell who He was. 17 This was to fulfill what was spoken through Isaiah the prophet: 18 “BEHOLD, MY SERVANT WHOM I HAVE CHOSEN; MY BELOVED IN WHOM MY SOUL is WELL-PLEASED; I WILL PUT MY SPIRIT UPON HIM, AND HE SHALL PROCLAIM JUSTICE TO THE GENTILES. 19 “HE WILL NOT QUARREL, NOR CRY OUT; NOR WILL ANYONE HEAR HIS VOICE IN THE STREETS. 20 “A BATTERED REED HE WILL NOT BREAK OFF, AND A SMOLDERING WICK HE WILL NOT PUT OUT, UNTIL HE LEADS JUSTICE TO VICTORY. 21 “AND IN HIS NAME THE GENTILES WILL HOPE.”

Matthew is writing about the prophecy of Jesus foretold in Isaiah 42. In my study of the scriptures, I have always battled against trying to figure out why Jesus never wanted anyone to tell others of Him. Obviously it happened as word continued to spread throughout the land, but Jesus was clear He didn’t want others to tell about what He was doing. Eyes were being opened to the arrival of God’s Kingdom on earth through Him, but didn’t want others to talk about it. As the religious elite began to conspire against Him, He would always slip through the cracks and then go on to do other things. Some might see this as cowardly, but He had a mission to accomplish. If they just cut His throat in secret, for instance, then He wouldn’t be able to bear the sins of the world as He did in His crucifixion.

Let us take note of the points within the prophecy:

I will put my spirit upon Him
We’ve seen this point before when we read about Jesus’ baptism. Jesus’ power didn’t come from the fact that He was God incarnate, but because God the Father poured out His Spirit upon Jesus. The power was from God’s Spirit and Jesus was connected to the Spirit because of His intimate relationship with God. Too often we look at Jesus’ miracles as only possible by Him, but He acted with the power of the Spirit. This is the same Spirit of God living inside of us today!

He shall proclaim justice to the Gentiles
Not only was this good news for the world, but it was quite radical. Until this point, the Jews were the only God-fearing people on the earth. Sure, throughout the Old Testament we see a few people here and there recognizing God’s existence and power as a result of miracles revealed to them, but not as a people group living in the presence of God. As the quote ends in Matthew, “in His name the Gentiles will hope.” There is hope in Jesus name.

He will not quarrel nor cry out
In the Sermon on the Mount, Jesus taught His followers to “turn the other cheek,” but Jesus’ sufferance was much greater than that. He was focused on God’s will, not man’s. He knew the end game. In Isaiah 42, we read a little more about why Jesus wouldn’t break or be broken until the appropriate time:

4 “He will not be disheartened or crushed Until He has established justice in the earth; And the coastlands will wait expectantly for His law.”

Not only would He proclaim justice and His new law of the Kingdom, but He would establish it. He established it in His original disciples and as we read the rest of the New Testament, we see how they continued to establish and grow His Kingdom here on earth as it is in heaven. 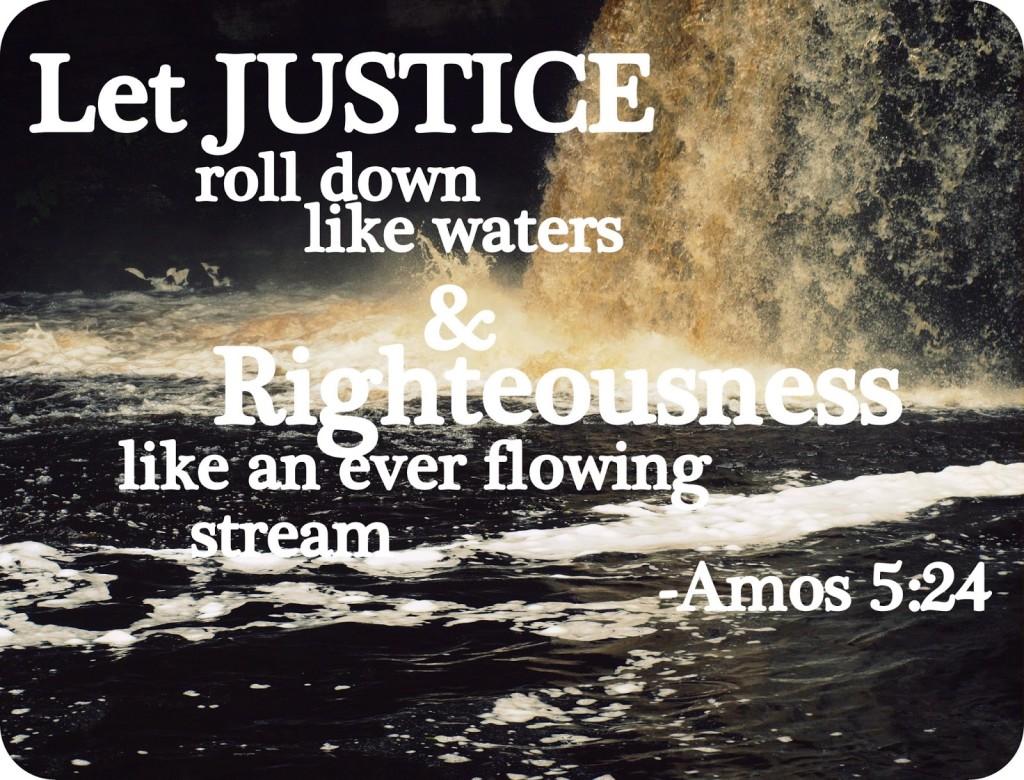 One of our biggest struggles on earth, if we choose to acknowledge it, is remaining fixated on God’s will, plan and desires instead of our own or the world’s. Jesus remained in constant communion with the Father during His time here on earth, knowing that it was the only way to not be swayed or influenced by worldly living or ideals. He knew the hearts of men and was very careful to not allow them to get in the way of his mission. Man’s justice is far different than God’s. Sometimes we don’t like it nor do we agree with it, however, it is what is best for us and most honoring to God. Too often we let man’s justice get in the way of godly justice and we allow it to rule in our lives. Yet God’s justice is established by His Kingdom. If we focus on seeking first the Kingdom of God, then His justice (not man’s) will be established in our lives.

Whose justice is established in your life?