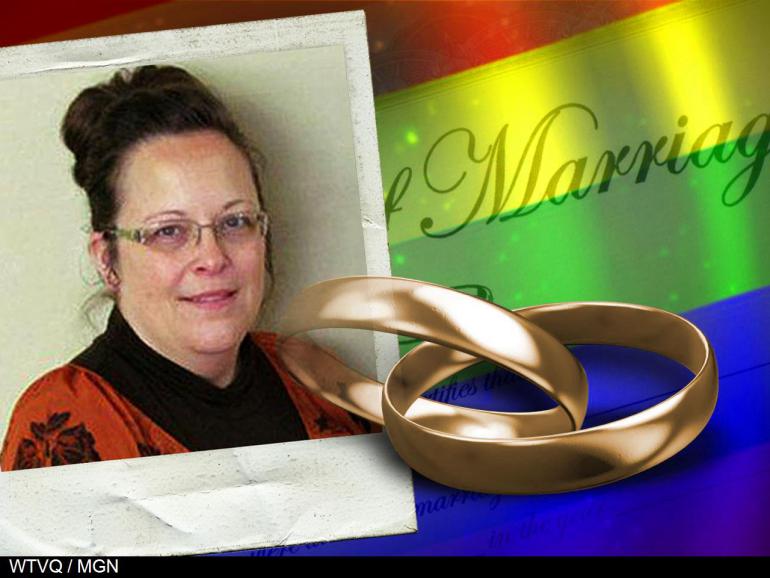 Matthew 22:15-22
15 Then the Pharisees went and plotted together how they might trap Him in what He said. 16 And they sent their disciples to Him, along with the Herodians, saying, “Teacher, we know that You are truthful and teach the way of God in truth, and defer to no one; for You are not partial to any. 17 “Tell us then, what do You think? Is it lawful to give a poll-tax to Caesar, or not?” 18 But Jesus perceived their malice, and said, “Why are you testing Me, you hypocrites? 19 “Show Me the coin used for the poll-tax.” And they brought Him a denarius. 20 And He said to them, “Whose likeness and inscription is this?” 21 They said to Him, “Caesar’s.” Then He said to them, “Then render to Caesar the things that are Caesar’s; and to God the things that are God’s.” 22 And hearing this, they were amazed, and leaving Him, they went away.

How often do we treat God this very same way?  We want to always test Him and find loopholes in His “rules” to see if we can catch Him in a contradiction.  I haven’t been studying the scriptures in depth for a very long time (maybe 5-6 years) but I have yet to find a contradiction.  I have tried to test the truth of the scriptures.  I think it is a question in our hearts that sometimes we dare not let out because it will challenge our religiosity.  However, I think it is spiritually healthy to see for ourselves when we are doubting Thomases.

This particular trick that the Pharisees tried catching Jesus in was a result of the Jewish issue of Roman rule.  They hated paying taxes. They hated being subject to their laws.  They hated being told what to do.  Tax collectors were seen as turncoats and despised (just like Matthew was) because the taxes were seen as unfair.  It also didn’t help that most tax collectors charged extra as a way of making money on the side since the Romans didn’t pay them a whole lot to do their bidding.  But that’s a different lesson.

In Romans 7, the Apostle Paul is addressing the Christian church in Rome in regards to how we should view the ruling government.  Pay attention to what he says:

1 Every person is to be in subjection to the governing authorities. For there is no authority except from God, and those which exist are established by God. 2 Therefore whoever resists authority has opposed the ordinance of God; and they who have opposed will receive condemnation upon themselves. 3 For rulers are not a cause of fear for good behavior, but for evil. Do you want to have no fear of authority? Do what is good and you will have praise from the same; 4 for it is a minister of God to you for good. But if you do what is evil, be afraid; for it does not bear the sword for nothing; for it is a minister of God, an avenger who brings wrath on the one who practices evil. 5 Therefore it is necessary to be in subjection, not only because of wrath, but also for conscience’ sake. 6 For because of this you also pay taxes, for rulers are servants of God, devoting themselves to this very thing. 7 Render to all what is due them: tax to whom tax is due; custom to whom custom; fear to whom fear; honor to whom honor. 8 Owe nothing to anyone except to love one another; for he who loves his neighbor has fulfilled the law. 9 For this, “YOU SHALL NOT COMMIT ADULTERY, YOU SHALL NOT MURDER, YOU SHALL NOT STEAL, YOU SHALL NOT COVET,” and if there is any other commandment, it is summed up in this saying, “YOU SHALL LOVE YOUR NEIGHBOR AS YOURSELF.” 10 Love does no wrong to a neighbor; therefore love is the fulfillment of the law.

As the end of the current American presidency nears, all of the garbage is coming out.  Political parties are fighting for their stake in the next election and citizens are raising concerns of the current administration to make sure the issues do not return in the next.  In the United States, this is legal.  However, as laws begin to change in the country we can see some “fighting back” based on certain individuals’ beliefs and creeds.  The majority of people fighting back are self proclaimed Christians who are claiming to break the law because “God told them to.”  Yet we can see clearly here from Jesus and Paul that God tells us to be subject to the law of the land as a good testimony to those around us.  If we think about it, there aren’t many laws that force us to do things, rather protect the rights of all citizens.  This is where we fall into the danger of seeing things from a worldly perspective instead of heavenly.

Lately there have been the issues of legalizing homosexual marriages and marijuana.  These are two hot topics for conservative Christians today.  There has even been one woman fighting her state laws in defiance using God as an excuse.  I truly do not think she is pleasing Him by making a fool of herself and breaking the law and charges of her job as is prescribed by the state.  Now, I’m not going to get up on a soap box or anything nor am I trying to slam Kim Davis for what she is doing.  I’m sure she could point out many of my own hypocrisies.  What I am doing is highlighting a current event to reveal how self-righteous we have become to use God’s Word in a hypocritical manner.

How many times have you broken God’s law of love and the law of the land thinking you were justified?