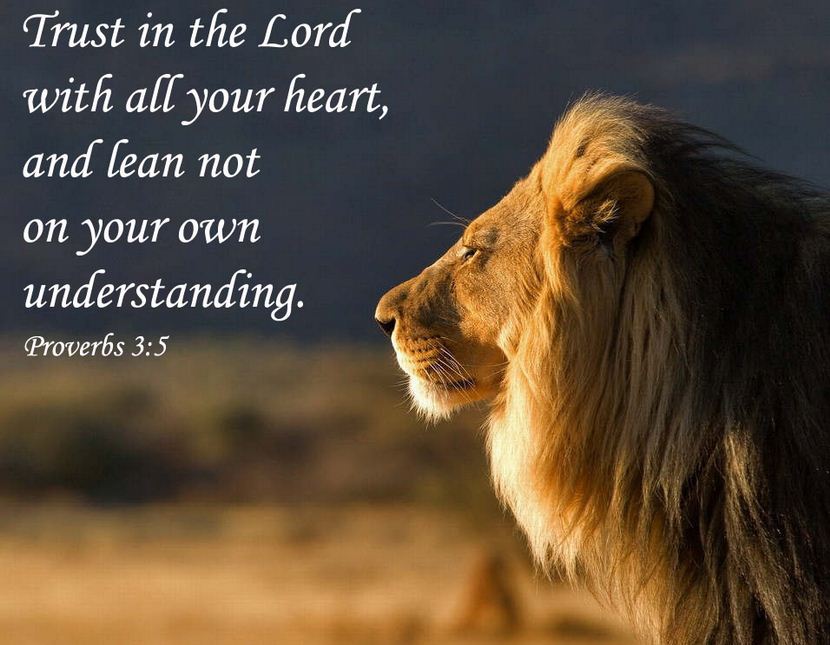 Acts 21:1-14
1 When we had parted from them and had set sail, we ran a straight course to Cos and the next day to Rhodes and from there to Patara; 2 and having found a ship crossing over to Phoenicia, we went aboard and set sail. 3 When we came in sight of Cyprus, leaving it on the left, we kept sailing to Syria and landed at Tyre; for there the ship was to unload its cargo. 4 After looking up the disciples, we stayed there seven days; and they kept telling Paul through the Spirit not to set foot in Jerusalem. 5 When our days there were ended, we left and started on our journey, while they all, with wives and children, escorted us until we were out of the city. After kneeling down on the beach and praying, we said farewell to one another. 6 Then we went on board the ship, and they returned home again. 7 When we had finished the voyage from Tyre, we arrived at Ptolemais, and after greeting the brethren, we stayed with them for a day. 8 On the next day we left and came to Caesarea, and entering the house of Philip the evangelist, who was one of the seven, we stayed with him. 9 Now this man had four virgin daughters who were prophetesses. 10 As we were staying there for some days, a prophet named Agabus came down from Judea. 11 And coming to us, he took Paul’s belt and bound his own feet and hands, and said, “This is what the Holy Spirit says: ‘In this way the Jews at Jerusalem will bind the man who owns this belt and deliver him into the hands of the Gentiles.’ ” 12 When we had heard this, we as well as the local residents began begging him not to go up to Jerusalem. 13 Then Paul answered, “What are you doing, weeping and breaking my heart? For I am ready not only to be bound, but even to die at Jerusalem for the name of the Lord Jesus.” 14 And since he would not be persuaded, we fell silent, remarking, “The will of the Lord be done!” 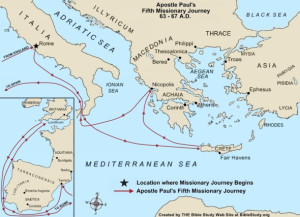 As we read of Paul’s final journey, we see he encountered some resistance to complete his mission.  Paul stated previously that the Holy Spirit was calling him to Jerusalem without much foretelling of what will happen except that bonds and affliction await him (Acts 20:22-23).  It is evident that this was the case since others along the way since Paul set out to go to Jerusalem have tried to persuade him not to continue.  Yet, Paul pushed on purposing to go regardless of the consequences.  His example is to follow God’s will regardless of the outcome.  Suddenly you might find yourself thinking back to Jesus in the garden of Gethsemane in Luke 22:

40 When He arrived at the place, He said to them, “Pray that you may not enter into temptation.” 41 And He withdrew from them about a stone’s throw, and He knelt down and began to pray, 42 saying, “Father, if You are willing, remove this cup from Me; yet not My will, but Yours be done.” 43 Now an angel from heaven appeared to Him, strengthening Him. 44 And being in agony He was praying very fervently; and His sweat became like drops of blood, falling down upon the ground. 45 When He rose from prayer, He came to the disciples and found them sleeping from sorrow, 46 and said to them, “Why are you sleeping? Get up and pray that you may not enter into temptation.”

We usually read this passage and assume that the temptation that Jesus was talking about was falling asleep.  Is this really a temptation?  Is falling asleep at midnight when you are tired a sin?  Not at all.  We have completely ignored Jesus’ meaning here.  Just after this passage, Judas arrives with the Roman guard and not wanting Jesus to be taken away, Peter cuts off someone’s ear.  The temptation is not falling asleep, but following our emotions instead of God the Father’s will.  This is what Paul’s friends were also confronted with.  In verse 13, we see that Paul had already had his garden prayer experience with the Father.  He had already asked for God’s will be done in his life, regardless of what that was.

How often do we follow our own desires instead of God’s?  How often do we respond from our human emotion instead of from a place where we know God’s will and that He is with us?  Paul’s friends were his temptation in this final journey as they tried to reason him out of following God’s will.  In verse 13 he exhorts them because they are trying to sway him away from God’s will for his life (even though it is also the end of it).  We can certainly understand; if someone we loved were walking to his or her own death, we would try to persuade them to go somewhere else.  Thankfully, they finally understood that God’s will must be obeyed among all else because it is our duty as His disciples.  Jesus laid this groundwork of obedience to the point of death and Paul understood it clearly as he wrote in Philippians 2:

Have this attitude in yourselves which was also in Christ Jesus, 6 who, although He existed in the form of God, did not regard equality with God a thing to be grasped, 7 but emptied Himself, taking the form of a bond-servant, and being made in the likeness of men. 8 Being found in appearance as a man, He humbled Himself by becoming obedient to the point of death, even death on a cross. 9 For this reason also, God highly exalted Him, and bestowed on Him the name which is above every name, 10 so that at the name of Jesus EVERY KNEE WILL BOW, of those who are in heaven and on earth and under the earth, 11 and that every tongue will confess that Jesus Christ is Lord, to the glory of God the Father. 12 So then, my beloved, just as you have always obeyed, not as in my presence only, but now much more in my absence, work out your salvation with fear and trembling; 13 for it is God who is at work in you, both to will and to work for His good pleasure. 14 Do all things without grumbling or disputing; 15 so that you will prove yourselves to be blameless and innocent, children of God above reproach in the midst of a crooked and perverse generation, among whom you appear as lights in the world, 16 holding fast the word of life, so that in the day of Christ I will have reason to glory because I did not run in vain nor toil in vain. 17 But even if I am being poured out as a drink offering upon the sacrifice and service of your faith, I rejoice and share my joy with you all. 18 You too, I urge you, rejoice in the same way and share your joy with me.

Paul called his audience to be as obedient as Jesus was, walking to certain torture and death.  Paul exemplified that we as Jesus’ followers will be called to do the same through the Holy Spirit (to say, this isn’t just a figurative death He calls us to).  If we are in the middle of God’s will that is right where we are safest.  Maybe physically we won’t be safe as the world considers being safe, but this is exactly where we need to be.  We must refocus our lives not on the physical but the spiritual.  Too often we fear the temporary to forget the eternal.  Too often we let our humanness control our decisions (emotions) instead of understanding the true purpose behind events in our lives (spiritual reality).  Jesus understood the importance of being more obedient to the Holy Spirit than anything else.  Paul understood the blessing in being obedient to the Holy Spirit above all other thoughts and feelings.  Do you know that our obedience reflects our love for God?