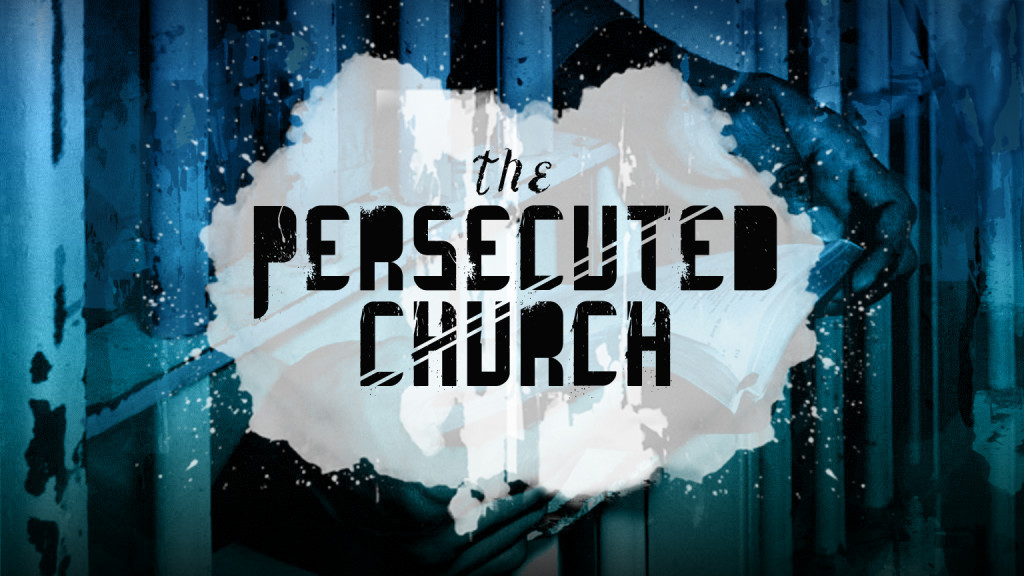 Acts 8:1-4
1 Saul was in hearty agreement with putting him to death. And on that day a great persecution began against the church in Jerusalem, and they were all scattered throughout the regions of Judea and Samaria, except the apostles. 2 Some devout men buried Stephen, and made loud lamentation over him. 3 But Saul began ravaging the church, entering house after house, and dragging off men and women, he would put them in prison. 4 Therefore, those who had been scattered went about preaching the word.

I read a book recently called Tortured for Christ, which is published by Voice of the Martyrs.  The organization was started and the book written by a pastor who was imprisoned and tortured for many years in Communist Russia.  The book tells his story and the organization tells the story of many like him.  The interesting thing that I noted throughout the book is that they rarely complained about being imprisoned and tortured for their faith.  In America today we are fighting to not be silenced or sequestered as Christians because the government has been drawing lines in the sand over the freedom of religion clause.  We cry about political oppression just as much as the Jews did when Jesus was around.  I make note of this because we know the majority of the Jewish nation missed the point of Jesus’ salvation and I hope we don’t do the same.  Let’s pay attention to what God does with persecution, shall we?  In John 15, Jesus foretells this concept to His disciples,

It wasn’t a surprise to God that the first church was scattered.  He knew this would happen because it happened to Him!  The interesting thing, however is that when we compare our culture with the culture of Christ, He welcomed it and used it whereas we fight against it.  This isn’t to say we shouldn’t fight for our rights, but rather to look at it from a different perspective.

The book I mentioned above really opened my eyes to God’s perspective on persecution of the church.  It’s a simple concept we can learn through reading the letters of the Apostle Paul (who ironically is “Saul” in this passage).  How else would someone be able to witness to the guards and prison hierarchy?  What better witness than to have joy in such unjust persecution?  Secondly, if we are scattered (as we read in verse 1), the word spreads!  Until this point, all of the new followers of Christ that flourished from the day of Pentecost were centrally located in Jerusalem.  Now, they were pushed out and scattered to take the Good News to other places.  Certainly, they could have looked at this situation as an unfair persecution and curled up into a ball and cried because they got kicked out of the Holy City.  Instead, as we will read, they told others about their new lives and how it is available for them.

How do we view persecution?  Do we see it as an unfair judgment and prejudice that we must fight against or an opportunity to reveal the love of God to others?  Jesus told us we would be persecuted, so being persecuted is the fulfillment of prophecy, not an unexpected war against the church.  Our persecution is a result of revealing the Light of God and the darkness trying to fight back.  In Matthew 5, Jesus told us how to handle our enemies and persecutors:

By loving those who hate us and praying for those who persecute us, we will be emulating the perfection of our Heavenly Father.  We are His ambassadors and this is how He calls us to behave to represent Him.  Later we will read about Jesus confronting Saul on the Damascus road about persecuting His bride.  It’s His job to deal with confronting and judging our persecutors; it’s our job to love them unconditionally.  How can you better love your enemies today?

One thing is for certain: truly persecuted Christians have no doubt about what they believe and why they believe it.

1 thought on “The Opportunity of Persecution”