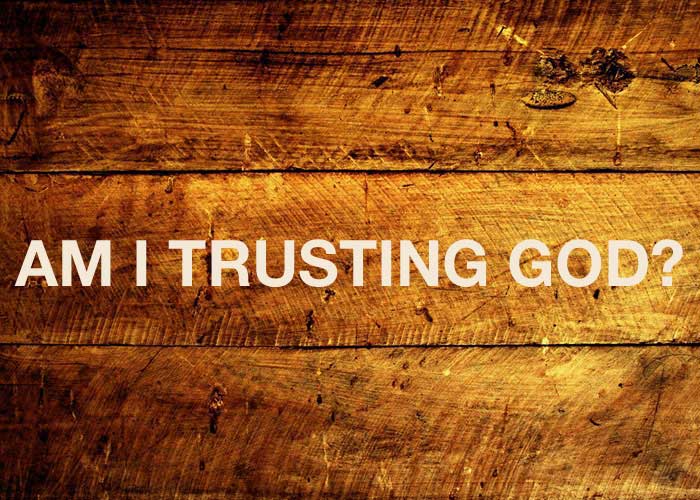 Acts 23:11-24
11 But on the night immediately following, the Lord stood at his side and said, “Take courage; for as you have solemnly witnessed to My cause at Jerusalem, so you must witness at Rome also.” 12 When it was day, the Jews formed a conspiracy and bound themselves under an oath, saying that they would neither eat nor drink until they had killed Paul. 13 There were more than forty who formed this plot. 14 They came to the chief priests and the elders and said, “We have bound ourselves under a solemn oath to taste nothing until we have killed Paul 15 “Now therefore, you and the Council notify the commander to bring him down to you, as though you were going to determine his case by a more thorough investigation; and we for our part are ready to slay him before he comes near the place.” 16 But the son of Paul’s sister heard of their ambush, and he came and entered the barracks and told Paul. 17 Paul called one of the centurions to him and said, “Lead this young man to the commander, for he has something to report to him.” 18 So he took him and led him to the commander and said, “Paul the prisoner called me to him and asked me to lead this young man to you since he has something to tell you.” 19 The commander took him by the hand and stepping aside, began to inquire of him privately, “What is it that you have to report to me? 20 And he said, “The Jews have agreed to ask you to bring Paul down tomorrow to the Council, as though they were going to inquire somewhat more thoroughly about him. 21 “So do not listen to them, for more than forty of them are lying in wait for him who have bound themselves under a curse not to eat or drink until they slay him; and now they are ready and waiting for the promise from you. 22 So the commander let the young man go, instructing him, “Tell no one that you have notified me of these things.” 23 And he called to him two of the centurions and said, “Get two hundred soldiers ready by the third hour of the night to proceed to Caesarea, with seventy horsemen and two hundred spearmen.” 24 They were also to provide mounts to put Paul on and bring him safely to Felix the governor.

When God speaks to us, He tells us exactly what we need to know.  He doesn’t go into an elaborate explanation of what is going to pass with every single detail.  All He told Paul was, “You’re going to Rome but you’re going to need courage through it.” He didn’t tell Paul that his life was in danger.  He didn’t tell him to trust the boy that came to warn him.  He didn’t tell Paul how to handle the situation.  The fact that the Lord said he was going to Rome alive was good enough.  Sometimes we want all the details of what God is doing in our lives.  Sometimes we get caught up in trying to know everything that we forget the most important part: trusting God for what He says.  It’s not about knowing all the details, it’s about trusting God regardless of the details.

So many times we trust what we are told by others.  We buy the latest gizmo or medicine because advertising tells us to.  We trust the guy who waves us around his car without being able to see if there is oncoming traffic. Yet when God gives us a promise, it isn’t good enough for us.  We want details, we have to question it, and sometimes we are bold enough to “wait in prayer” to make sure it is what God wants.  We’ll immediately trust a stranger but will slow down and take our time trusting God.  This sounds a bit ridiculous, doesn’t it?

We will always have people set against us in this world.  The Jews who took a vow were wholeheartedly set against Paul and the Council was going to let them go through with it.  Paul challenged everyone’s theology and now there was a price on his head for it.  Should he have stayed quiet?  Would you have regretted doing the same thing Paul did?  Does this story make you think twice about revealing God’s truth to others?  As we can see in this part of the story, Paul was completely safe because he was working within the will of God.  This is why we must constantly seek what He wants us to do and be obedient to what He tells us.  We are safest when operating within God’s will.  If we do not act according to His will, we are acting in fear and therefore will reap the consequences.

Are you operating within the confines of God’s will?  Have you sought His will for your life in order to comply with it?  This isn’t about the Ten Commandments or not eating shellfish, this is about discovering God’s purpose for you breathing today.  Has He revealed to you His purpose and if so are you pushing forward within that purpose?  Some of you might be thinking, “yeah, but it isn’t that easy.”  You’re right, it isn’t easy to trust God if we have no idea with what we are supposed to trust Him.  You might read this passage and wonder, “well, why hasn’t the Lord stood by my side like He did with Paul?”  My question to you is, are you paying enough attention to Him to notice when He is standing by your side?

In our current mindset as a society, we don’t focus on relationships anymore; we just focus on satisfaction.  If we aren’t happy, we move on.  It doesn’t work like this in our relationship with God.  We must work on it and develop it like any other healthy relationship.  God isn’t a genie in a bottle that you can make wishes to whenever things aren’t going the way you want them to.  He is an all knowing all powerful all present being that breathed life into your lungs and formed your existence with His own hands.  If we acknowledge His existence at all, we only do so when it is convenient to us.  I don’t know about you, but in any other relationship I’ve had, this doesn’t make for a very strong bond between any two people, so why do we expect it to work with God?  Our ability to trust in Him and know what He desires from us will be easier in direct relation with how strong our relationship is with Him.