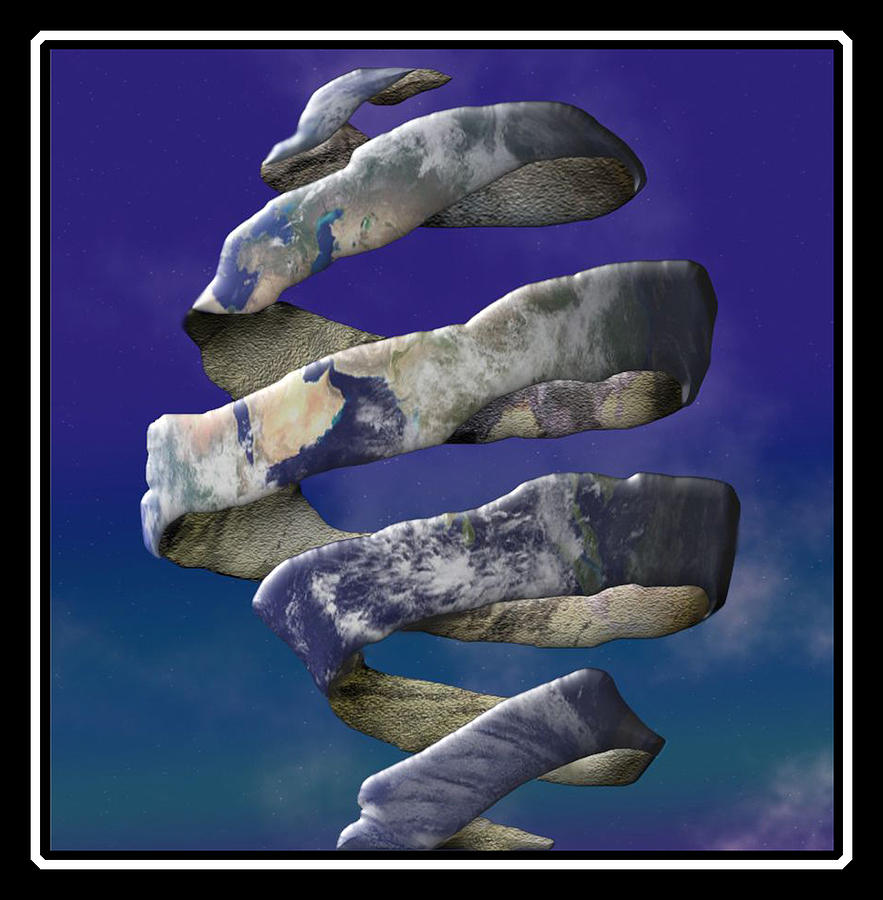 Matthew 24:29-31
29 “But immediately after the tribulation of those days THE SUN WILL BE DARKENED, AND THE MOON WILL NOT GIVE ITS LIGHT, AND THE STARS WILL FALL from the sky, and the powers of the heavens will be shaken. 30 “And then the sign of the Son of Man will appear in the sky, and then all the tribes of the earth will mourn, and they will see the SON OF MAN COMING ON THE CLOUDS OF THE SKY with power and great glory. 31 “And He will send forth His angels with A GREAT TRUMPET and THEY WILL GATHER TOGETHER His elect from the four winds, from one end of the sky to the other.

I have to say: it amazes me how much we have twisted and confused the sequence of events for the end of the age.  As we have read so far in Matthew 24, we see that Jesus warns us there will be an increased number of tragic events around the world until the Antichrist promises peace.  He will use that peace to trick the world and then turn on believers and kick off the tribulation.  Then the world will cry out for a savior and many false prophets and Christs will arise just before Jesus comes back riding the clouds in power and glory, at which point He will call His elect up with Him into the sky.  Maybe it’s just me, but this seems to explain that we will all suffer the tribulation before Jesus’ coming; this confirms my assertion that we have twisted the facts because we “hope” we won’t have to endure that if we already believe.  Jesus is referencing a prophecy revealed in Isaiah 13:

6 Wail, for the day of the LORD is near! It will come as destruction from the Almighty. 7 Therefore all hands will fall limp, And every man’s heart will melt. 8 They will be terrified, Pains and anguish will take hold of them; They will writhe like a woman in labor, They will look at one another in astonishment, Their faces aflame. 9 Behold, the day of the LORD is coming, Cruel, with fury and burning anger, To make the land a desolation; And He will exterminate its sinners from it. 10 For the stars of heaven and their constellations Will not flash forth their light; The sun will be dark when it rises And the moon will not shed its light. 11 Thus I will punish the world for its evil And the wicked for their iniquity; I will also put an end to the arrogance of the proud And abase the haughtiness of the ruthless. 12 I will make mortal man scarcer than pure gold And mankind than the gold of Ophir. 13 Therefore I will make the heavens tremble, And the earth will be shaken from its place At the fury of the LORD of hosts In the day of His burning anger. 14 And it will be that like a hunted gazelle, Or like sheep with none to gather them, They will each turn to his own people, And each one flee to his own land. 15 Anyone who is found will be thrust through, And anyone who is captured will fall by the sword. 16 Their little ones also will be dashed to pieces Before their eyes; Their houses will be plundered And their wives ravished.

In reading these events of what will happen to those who do not believe, I’d say, “woe to those who don’t believe in these times.”  That’s a pretty hefty order but we can already see the world heading in this direction!  Aside for the sun and moon going dark, we can see the world destroying itself and becoming unraveled because of its sinfulness.  We might look at this as an act of hatred from God.  Indeed, it is; He hates sin.  He also knows (in His omniscience) that these folks will not come to believe.  We tend to question, “how can a loving God…?” but we fail to realize that He knows their future and fate and I am convinced He calculates when the world has reached its maximum faith.

We can see a glimpse of this in God’s instructions for Israel to take over the Promised Land.  He commanded that they kill just about every living being (some cattle were allowed to be salvaged).  They were filled with sinfulness and He knew they would not change.  As a side note, remember that they were all descendants of Ishmael, Abraham’s illegitimate son whom God said would always be at war against his brothers (Israel) – Genesis 16:10-12. We can see this in that the Israelites disobeyed God and let some live and even intermingled and interbred with some of them.  They did not come to believe in God and love and obey Him but instead they contaminated God’s people and led Israel to idol worship and hedonism.  He knew this would happen, which is why He commanded the armies to slaughter it all.  He wants His people to live in a holy way and keep themselves unstained by the world.  But we continue to let sin reign in our bodies: personally and corporally.  So, we ask, “how could a loving God let this happen?” when we should really be asking, “how could a loving God not let this happen?”  He is saving us and ridding the world of sin so we no longer have to suffer from it.