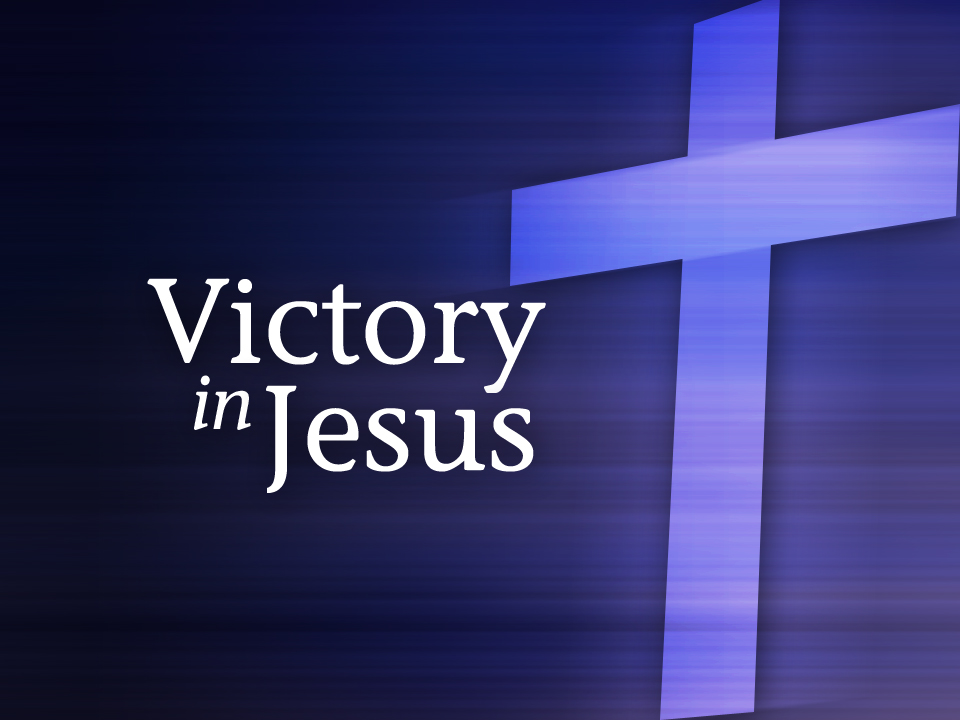 Matthew 21:14-17
14 And the blind and the lame came to Him in the temple, and He healed them. 15 But when the chief priests and the scribes saw the wonderful things that He had done, and the children who were shouting in the temple, “Hosanna to the Son of David,” they became indignant 16 and said to Him, “Do You hear what these children are saying?” And Jesus said to them, “Yes; have you never read, ‘OUT OF THE MOUTH OF INFANTS AND NURSING BABIES YOU HAVE PREPARED PRAISE FOR YOURSELF’?” 17 And He left them and went out of the city to Bethany, and spent the night there.

Why would the chief priests and scribes become indignant (displeased) with the children?  Or maybe they were displeased with Jesus healing the blind and lame.  The children were praising Jesus for being the Messiah.  The religious elite were scoffing at the children as if they were blaspheming.  To the priests and scribes, it was blasphemy because they didn’t believe Jesus is the Messiah.  It was even more ridiculous because the way these children were shouting gave the indication of a victory shout.  We learned that “hosanna” means “save us” but when it is used in this way (and the way we normally sing it), it is a victory song!  When Jesus is addressing His disciples in John 16, He comforts them with this knowledge:

These children recognized who Jesus was and the folks who supposedly knew about all these things laughed at the truth.  We have victory in Christ.  But when we are confronted with it, do we laugh as the priests did or do we celebrate as the children did?  Remember, Jesus said we are to be in our relationship with Him as children.  Too often we look down upon children as immature, unknowing, and without reason.  Yet God has a special place in His heart for children and as a result, they have a special place in their hearts for Him.  We should strive to be more like them.