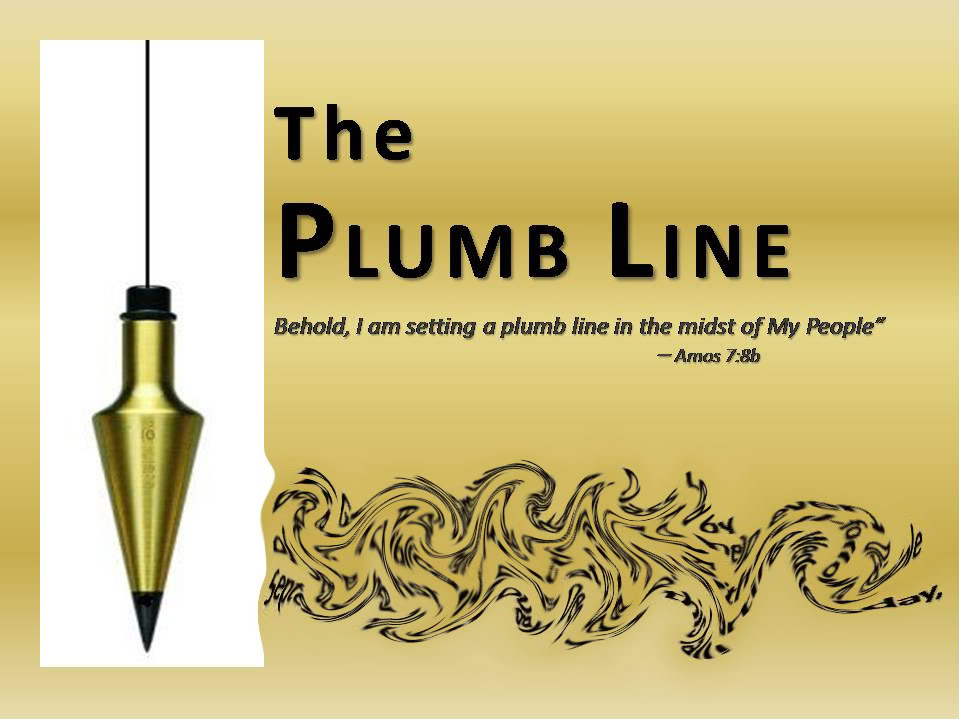 These visions seem a bit weird.  All visions I have read in the bible are weird but they are one way that God spoke to people and continues to do so.  The most important thing to understand about Godly visions is that they are designed to mean the most to the original audience.  Let’s first look at what they represent and then we can see how it might apply to us today.

The first part is about the locusts and the king cutting the grass.  The meaning of this is that God was going to set a famine upon the land.  What we read in verse 2 is that the king takes the first harvest for his family and livestock and the second harvest is for the people of the land.  The locusts eating it all would cause a food shortage and many would die of starvation.  The consuming fire we read about in verse 4 would dry up all the water in the land, causing a drought which would have been even worse since the people would have been without both food and water.  An interesting thing happens, though.  Amos, although he sees the wickedness of Israel and has even been exiled for preaching the truth, begs for God’s mercy upon them!  Is this something you and I would do or would we say, “go ahead God, take’em out!  They’re wicked!”?  What Amos showed is a whole different level of love and compassion for a people who don’t deserve it.  While Amos interceded so that Israel wouldn’t die a slow and suffering death, it still did not change God’s mind on punishing Israel.  The vision of the plumb line represents judging people based on their sinfulness.  The plumb line represents The Law (you know, the Ten Commandments etc.) and by that God will judge them.  In construction, a plumb line is used to make sure something is straight; in the spiritual realm it is a measurement of how much we are conforming to God’s will.

Why did God choose His judgment to be this way? If God simply punished them and made them suffer and die off with famine or drought, would they really learn their lesson?  I mean, that’s what He did for 40 years in the desert on the way to the Promised Land and the majority of the nation whined the whole time and forgot their previous sinfulness.  By judging Israel directly according to their sins, the punishment fits the crime and hopefully they will remember not to do it again.  When parents discipline their children, this is an important aspect of the punishment that cannot be forgotten.  If the subject doesn’t know what they did wrong and why they are being punished for it, then chances are you will have a confused and condemned child that will most likely repeat the offense because you weren’t clear about it.

God’s plumb line is a measure of righteousness.  His righteousness is purity, justice, and enduring love wrapped together and presented to us as something we get to live in and enjoy.  If God didn’t love Israel, He would have let them continue to destroy themselves with idol worship, self-righteousness, pride, and all that comes with it.  While this conversation with Amos might not seem like it is coming from a place of love, God is in fact discussing with Amos the best way to discipline His children to get the best possible desired result: obedience.  God wants His children to be obedient to what He says because He knows what will happen if they don’t.  Some people might not quite understand this as love because they were never disciplined as a child.  The truth is, however, that not disciplining your children does them more harm than good.  This is why God is disciplining the nation of Israel: so they stop living in the slavery of sin and learn to realign their lives and live in obedience to God.

Some may wonder why people need to be killed off.  When we look through the scriptures we see entire communities, cities and even nations wiped out by God.  This is because they are beyond hope.  If you read the stories carefully, you will see that God salvages those who have even an ounce of good in them.  The rest are killed off because God knows they are never going to change and He would rather take them out and spare his children the trouble of being influenced by them and drawn into a life of sinfulness once again.

God’s plumb line is His righteousness.  He is concerned about your heart condition; do you seek out His righteousness?  We all miss the mark at some point, but if we have wicked hearts, then we will continue to sin and hurt others in the process.  This is what God had against Israel.  They missed the point of His laws.  In Matthew 6, Jesus said,

If we worry more about God’s Kingdom and His righteousness, we won’t have to worry about the things this world worries about (and thus better avoid sinfulness).  We will be free from worry and free from worldiness.  The question is, how much have we swayed from the plumb line?