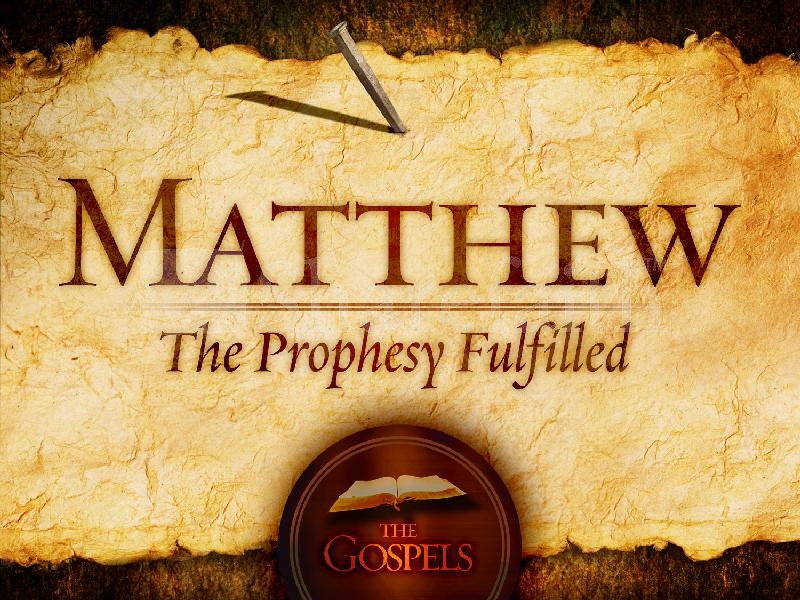 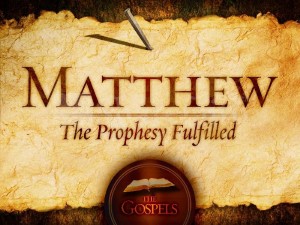 As we read through this commonly skipped over piece of scripture, we see Matthew accounting the geneology of Jesus through His step-father, who is descended by the line of David. The geneology of people was always traced through the men in the family, however we know that by fulfilling the prophecy of the virgin birth, Jesus could never have followed through the bloodline of Joseph. Yet Matthew annotates this bloodline because his account of the gospel is aimed at the Jews. He set out to prove to the Jews that Jesus is the Messiah and by starting out with the lineage, he is revealing the fulfillment of prophecy in Jesus’ birth into this family. If we look at Luke’s geneology account, it seems a bit different (Luke 3). We can see by comparing the lineages of both Mary (revealed in Luke) and Joseph they their lineage split after David. Joseph comes from the line of Solomon and Mary comes from the line of Nathan, both sons of David the King. If you look closely you will see that Luke’s account doesn’t come right out and say that Jesus was the son of Mary as far as the lineage is concerned because as I mentioned before, lineage was accounted through the men. In Luke 3:23, Luke records Joseph being the son of “Eli” who was really his father-in-law, the father of Mary. So Jesus then, was descended from the line of David both in custom (through Joseph) and blood (through Mary).

It will be interesting how Matthew intends to convince his Jewish brothers of Jesus’ messiahship given he was most likely despised by observant Jews of the time. Matthew (aka Levi), before being called into discipleship by Jesus, was a tax collector. He was one who was employed by the oppressive Roman government to collect taxes on their behalf. Tax collectors were known as turn-coats, seemingly betraying the Jewish way of life by working for the political enemy. So then his writing must be convincing not by his own popularity or trustworthiness, but an account of how Jesus fulfilled the messianic prophecies that the Jews had been so eagerly awaiting to be fulfilled. Of the 4 gospels, Matthew was only 1 of 2 (the other being John) that were actually a part of Jesus’ inner circle. So then, we must look at Matthew’s writing not as one that convinces us because he was a well educated and highly respected man, but because of the miracle of grace he received from Jesus by being allowed in to His circle and revealed the fulfillment of scripture right before his own eyes!

As we will see throughout this writing, Jesus chose not only common people to minister to the world with Him, but also the rejected and downcast in society. His constant stand-offs with the religious elite and politicians of the day were not coincidence, but on purpose to show the ignorance of mankind when we think we know what we are talking about. As we read through Matthew’s account of Jesus’ work on earth, let us put aside what we think we know and absorb the account of a man who not only walked with Jesus, but also ate, slept, worked, and ministered with Him.

1 thought on “Who Was Matthew?”