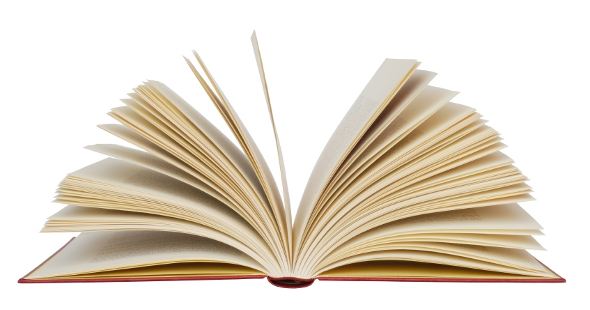 Ok, so I’ve put out a couple teasers asking folks if they would be interested, so I guess I better come clean.  I’m publishing a devotional book!  I know, I can’t believe it either, especially since English and grammar were my worst subjects in school (even college).  Maybe this is part of what the Apostle Paul was talking about in 1 Corinthians:

I can certainly say that my writings are the littlest part of me and the most part of God and His influence in my life.

So, given that I write daily blog posts that populate into the blogosphere, Facebook, Google +, Twitter, and even Pinterest, why would I put it in a book format?  Well, for one, those few of you who answered and said they would be interested in a book format…I have to at least answer that request.  The other part is functionality.

I’ve noticed that filling people’s social media feeds with just one more thing to scroll past and your inboxes with daily updates is only effective for some people.  There might be many of you who want to keep up on what I post, but don’t have the time.  Our world of technology has created a realm where everything is fighting for just 1 second of your time.  If you have read any of my posts, you know it takes longer than a second to read them.

Having an actual book to read, mark up, take notes, and put down to pick up later seems to be more practical (even if it is just a digital version).  Especially for those of us trying to be better at our spiritual disciplines of bible reading, we don’t want to connect our time with God to our email inbox…there are just too many distractions there.  There’s also no “falling behind” in a book.  If something happens today and you just don’t get to your time to read, you can just do it tomorrow.  My emails, however, keep coming!

I plan on talking more about this devotional book in the coming weeks, so be sure to stay tuned!  I encourage you to reply or comment to this post with questions, suggestions, or comments!