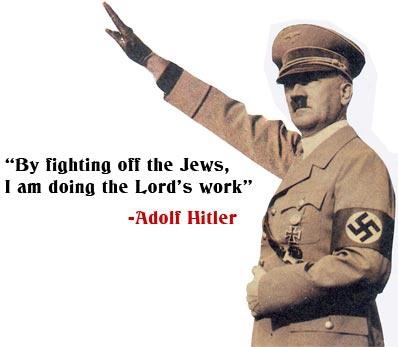 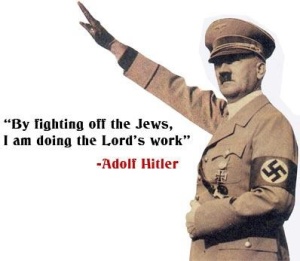 Mark 16:19-20
19 So then, when the Lord Jesus had spoken to them, He was received up into heaven and sat down at the right hand of God. 20 And they went out and preached everywhere, while the Lord worked with them, and confirmed the word by the signs that followed.] [And they promptly reported all these instructions to Peter and his companions. And after that, Jesus Himself sent out through them from east to west the sacred and imperishable proclamation of eternal salvation. ]

Mark’s version of Jesus’ ascension is a bit different from the others in that he doesn’t focus so much on Jesus ascending into heaven as much as he does what happens as a result. An interesting note in Mark’s account is that generally we read about Jesus’ preaching and ascension as pertaining to just the original 11 disciples, which essentially takes us out of the game in regards to miracles and the power of God’s Word. We tend to have this subconscious block that whenever the bible references disciples or followers of Jesus, it only means the original disciples who then became apostles as they began to spread the word of the Kingdom. Instance, however, it indicates that everyone but the original disciples where there and began to spread the Word and then they reported to the apostles.

One of the other interesting notes is the claim that the Lord worked with them in verse 20. How often have you heard or used the phrase, “working for the Lord”? We aren’t supposed to work for Him; we are supposed to work with Him! Working for Him indicates that we go out and do things and report back, like humans do with a supervisor. Jesus said, however, in His great commission found in Matthew 28:

He never said, “come back and tell me what happened and I will bless you.” He doesn’t want us to do things for Him, but with Him. It is from Him we get the knowledge, wisdom, power, faith, endurance, etc. to do all the things He has called us to do. So how then, could we do it without Him? This is why it is important before we start a ministry or before we do anything “for” Him that we should ask Him if it is really what He wants us to do in the first place. I always liken it to a child that decides to do something for his parents like making pancakes or “weeding” the garden. The child, without instruction and guidance, will most likely make a mess and do something that the parents probably didn’t want them to do. Instead, the child should have asked the parent, “what would make you happy?” and then be obedient to what they told him. Knowing his capacity to clean his room because they have taught him how to properly do it, they will tell him to clean his room. He will do a good job and then not only will his parents be happy for his obedience, he will most likely be rewarded. A parent will always be happier with a child’s clean room than burnt green bean pancakes or a yard devoid of its flowers. Our Heavenly Father is the same way. If we ask Him first what to do, we know that by simply obeying what He says, we will please Him and we will be blessed in and through it.

We often talk about backing up our words with deeds. We see in today’s passage that God does the same thing: backing up His Word with deeds that prove the validity of His Word. We actually tend to discredit God’s Word because we aren’t being obedient to what He wants us to do. We aren’t seeing actions following what we are preaching because we aren’t asking the Father for what task He wants us to accomplish next. This is why it is important to constantly work on our relationship with God. It is in this relationship that He not only instructs us what to do, but He teaches us so that we can continue witnessing with words and actions. It is how Peter and John were able to suddenly look at the lame man and tell him to get up. It is how people are raised from the dead and sick people are healed. It isn’t because we think it is a good idea and start walking around ordering people to be healed, it is because we have a close relationship with Jesus and obey His guidance through the Holy Spirit.