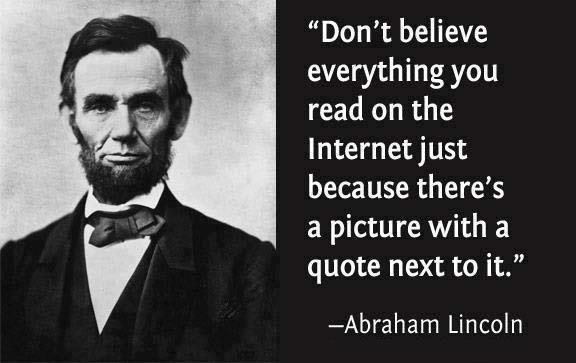 1But the Spirit explicitly says that in later times some will fall away from the faith, paying attention to deceitful spirits and doctrines of demons, 2 by means of the hypocrisy of liars seared in their own conscience as with a branding iron, 3 men who forbid marriage and advocate abstaining from foods which God has created to be gratefully shared in by those who believe and know the truth. 4 For everything created by God is good, and nothing is to be rejected if it is received with gratitude; 5 for it is sanctified by means of the word of God and prayer. 6 In pointing out these things to the brethren, you will be a good servant of Christ Jesus, constantly nourished on the words of the faith and of the sound doctrine which you have been following.

Verse 1 challenges my theology.  I guess you can say that when it comes to belief in Jesus as the Christ, I have been a bit Calvanistic in that I always thought that once you “truly believe,” you cannot “fall away”.  To be honest, I looked up the original Greek hoping that this verse would somehow line up with my theology but it did not.  The original wording is meant to explain someone withdrawing or detaching themselves from something, even to “become faithless” (although that might be an added meaning after this use of the word).  Paul gives us an explanation of how this happens.

Did you notice who Paul blames for the deceit?  He doesn’t say men, but rather spirits and demons through men.  Evil spirits can just as easily influence us as can good.  I think too often we pay attention to the “bad people” instead of the “bad influences”.  Maybe you would say, “hate the sin, not the sinner.”  I think we can all agree, however, that some church doctrines of the past have seemingly stifled life in response to this…but who are we to judge it?  I know some denominations that continue to frown upon dancing, movie going, and many other acceptable and seemingly harmless social activities of our day.  Many of us think it is ridiculous and prudish.  From a different perspective, we could also look at it as an alcoholic choosing not to go to a bar, understanding the risks involved.  Is there a difference?  I suppose the difference revolves around whether or not you are a recovering alcoholic, a functioning alcoholic, or allergic to alcohol.  I must be careful not to digress…

Verse 2 explains the extremity to which we can become influenced by these forces.  I think of cattle being branded: that searing sound and smell lingers and then the mark forever remains.  Maybe you have seen someone branded by their college fraternity.  The mark is as clear as it was the day it was branded.  It becomes forever a part of them.  I find two principles imbedded in this: 1) this is why trying to “convince” someone is pointless and 2) we can understand better why it is important to maintain simple practices such as corporate worship, bible study, and daily prayer.  We see this in the remainder of the passage.

We must again be careful not to look at verse 3 as an exhaustive explanation of what this looks like.  Paul here gives two distinct examples of current issues to explain what he is talking about.  Peter actually had an encounter with God about food being clean or unclean.  Paul also found himself continually defining Godly marriage since there was a lot of sexual promiscuity and perversion used in the worship of idols in the region at that time.

As a teacher and leader, Paul encourages Timothy to warn others about these dangers.  This isn’t meant to be a warning to incite fear and obedience, but rather one that stresses the importance of not straying and testing what they hear. Do you constantly test what you hear, learn, and believe?  Do you filter it through the Word of God or do you simply believe everything you hear?  Our lazy society has gotten used to Facebook theology: believing whatever is posted on a picture instead of testing it and proving or disproving its authenticity.