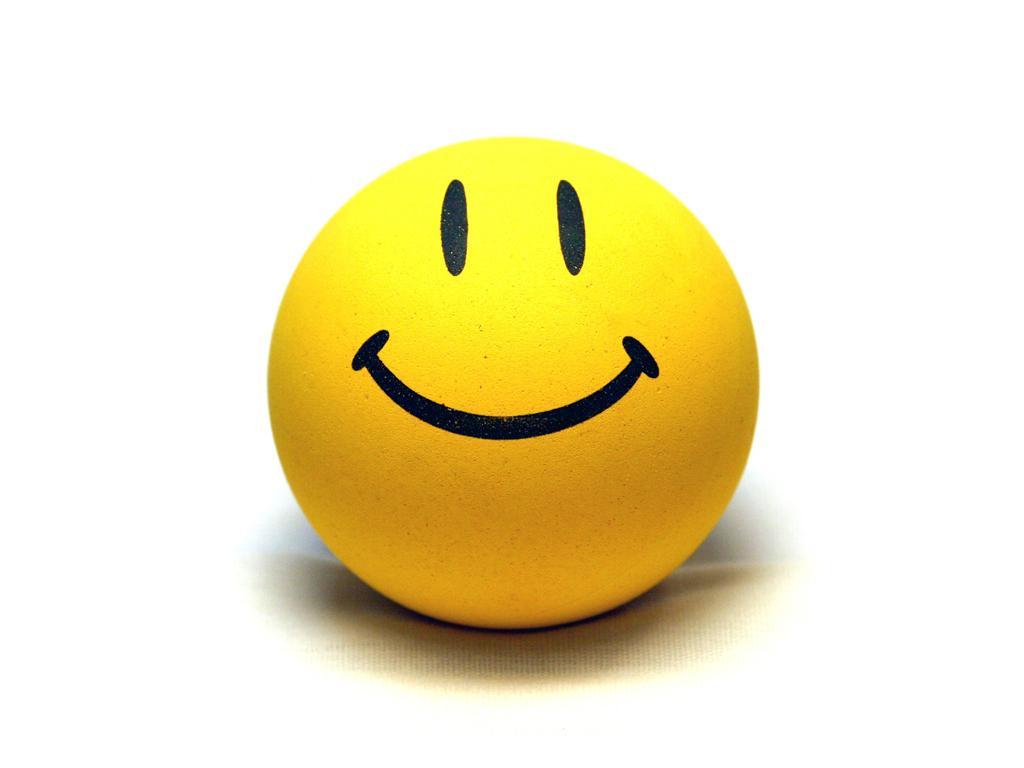 14 Alexander the coppersmith did me much harm; the Lord will repay him according to his deeds. 15 Be on guard against him yourself, for he vigorously opposed ourteaching. 16 At my first defense no one supported me, but all deserted me; may it not be counted against them. 17 But the Lord stood with me and strengthened me, so that through me the proclamation might be fully accomplished, and that all the Gentiles might hear; and I was rescued out of the lion’s mouth. 18 The Lord will rescue me from every evil deed, and will bring me safely to His heavenly kingdom; to Him be the glory forever and ever. Amen.

Just before we left for Guatemala, my father-in-law shared an interesting observation about the Apostle Paul, “Regardless of his situation, Paul remained joyful.  His time in prison, being shipwrecked, being stoned, and being deserted did not affect his happiness.  When he learned of his impending death, he ran to it because he knew it meant he would soon be reunited with his Lord.”  Indeed, we see that here.  I think sometimes it is easy for us to look at bad situations and see a good reason for it or we find a way to find some sort of happiness that appeases our disheartedness.  However, how easy is it to remain joyful and happy when someone not only deserts you, but also turns against you?  Why does he remain so happy?

The reason is what we see in verse 17.  Continually, the Lord will stand with us and strengthen us in our times of need.  “We are weak but He is strong,” goes the age-old children’s song from Sunday school.  It is in our weakness that He proves Himself the most.  Yet sometimes we fear putting ourselves in that vulnerable place of weakness because we doubt that He will show up.  I think this is a constant struggle for humanity, since so many of us have been deserted by others in one way or another.  When he needed help the most from friends, Paul’s companions fled.  What is his attitude, though? “May it not be counted against them.”  Would you think that way if your closest friends did not stand up for you when you needed them the most?  Paul’s realization, however, is that he doesn’t need to rely on mere humans, because he has a God bigger than any human or group of humans.

Folks, this is the God of the bible.  This is the God who time after time continued to love Israel, even when they turned their backs on Him.  This is the same God who loves and cares about you and me, despite when we turn our back on Him or even speak against Him altogether. Verse 18 is a verse you can “take to the bank.”

The Lord will rescue us from every evil deed and will bring us safely to His heavenly kingdom.

So what are we worried about?  Why do we waste time letting the misdeeds of others roam throughout our heads?  Why are we surprised when others let us down, even those who are closest to us?  Don’t worry, be happy!