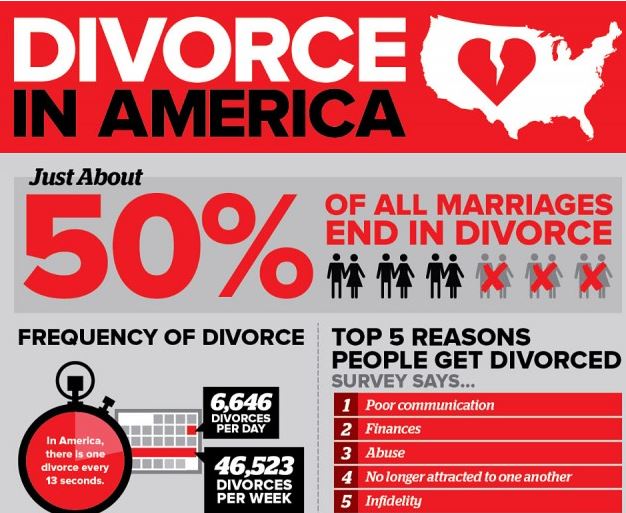 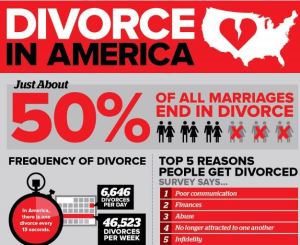 Mark 10:1-12
1 Getting up, He went from there to the region of Judea and beyond the Jordan; crowds gathered around Him again, and, according to His custom, He once more began to teach them. 2 Some Pharisees came up to Jesus, testing Him, and began to question Him whether it was lawful for a man to divorce a wife. 3 And He answered and said to them, “What did Moses command you?” 4 They said, “Moses permitted a man TO WRITE A CERTIFICATE OF DIVORCE AND SEND her AWAY.” 5 But Jesus said to them, “Because of your hardness of heart he wrote you this commandment. 6 “But from the beginning of creation, God MADE THEM MALE AND FEMALE. 7 “FOR THIS REASON A MAN SHALL LEAVE HIS FATHER AND MOTHER, 8 AND THE TWO SHALL BECOME ONE FLESH; so they are no longer two, but one flesh. 9 “What therefore God has joined together, let no man separate.” 10 In the house the disciples began questioning Him about this again. 11 And He said to them, “Whoever divorces his wife and marries another woman commits adultery against her; 12 and if she herself divorces her husband and marries another man, she is committing adultery.”

As a society, we have become too accepting of sinfulness. We accept things we know aren’t right and often look for validation or excuses to justify our actions. Here we see the Pharisees, who were supposedly the religious elite of the time, justifying divorce. Jesus points out, however, that divorce isn’t pleasing to God but became a “necessary evil” in the days of Moses because people refused to work out their differences. Nowadays, it has just become an accepted part of society. We’d rather go through the trouble of divorcing someone we once loved instead of putting in the work to resolve our issues with one another. That’s not laziness, it’s just stupidity!

Some of you might be thinking that maybe you shouldn’t have gotten married at all and this justifies divorce. Jesus is clear that nothing justifies divorce except selfishness. Whether you think divorce ends the relationship or not, Jesus points out that two individuals who are united under God (get married) cannot be separated by man. Sure, you can become separated physically and on paper, but your relationship with that person will forever remain in your heart, even if you try to ignore it. I’ve always appreciated the imagery used in youth group discussions about sex and marriage of two pieces of paper glued together. No matter how hard you try to tear them apart cleanly, it doesn’t work. There is always a remnant of each person left with the other. Marriage isn’t an institution to be taken lightly; it is designed to be a life commitment. These days we go into marriage thinking, “Well, if it doesn’t work out, we can just get an annulment or divorce, no big deal.” It is a big deal and most likely you won’t understand the negative implications until it’s too late.

We read Jesus’ assertion that when we divorce, we commit and cause adultery. We don’t like this wording so we tend to ignore it or account it to some Old Testament teaching that doesn’t apply anymore. But the reality is that adultery is exactly what happens. Our hearts turn to another and we cause the heart of our mate to turn to another. This is why Jesus said what He did in His sermon on the mount in Matthew 7:

Notice the only exception is unchastity or adultery. One who divorces an adulterer does not cause one to commit adultery simply because they already have. Notice how in the sermon on the mount the part about being better to pluck out your eye is right in the middle of the discussion on divorce? How often do we let sinfulness invade our marriage relationship? What is it that is coming between you and your mate? What is causing you to stray, stumble, or at the very least not love your spouse the way you should be? In the sense of Jesus talking about cutting off body parts to save the relationship, we could translate this to say, “It’s better to be ugly than unfaithful.”