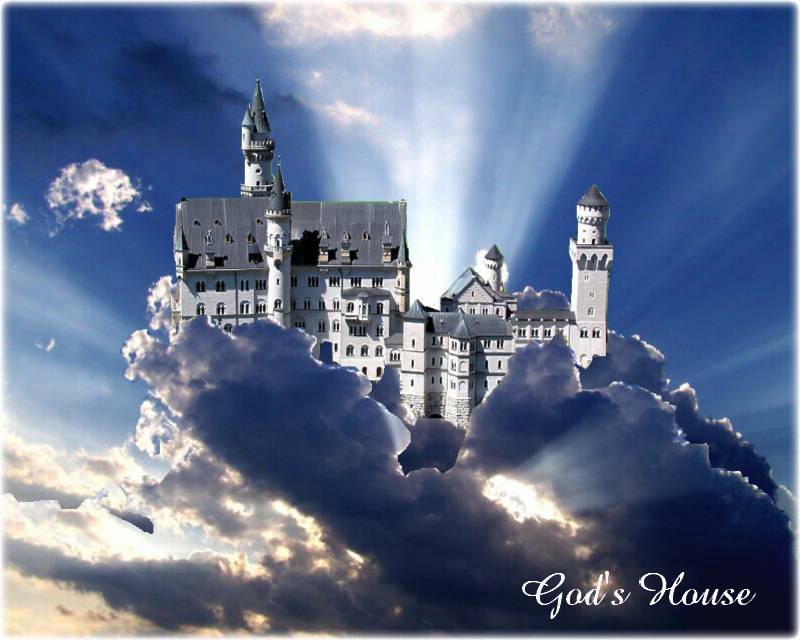 The Jews, being led out of captivity and given explicit Godly instruction by Moses, revere him as one of the most important people of the faith.  What we read today, however, is that Jesus has done that and even more for us.

Therefore, holy brethren, partakers of a heavenly calling, consider Jesus, the Apostle and High Priest of our confession; 2 He was faithful to Him who appointed Him, as Moses also was in all His house. 3 For He has been counted worthy of more glory than Moses, by just so much as the builder of the house has more honor than the house. 4 For every house is built by someone, but the builder of all things is God. 5 Now Moses was faithful in all His house as a servant, for a testimony of those things which were to be spoken later; 6 but Christ was faithful as a Son over His house—whose house we are, if we hold fast our confidence and the boast of our hope firm until the end.

The first phrase that sticks out is “holy brethren.”  Holiness is something that is either highly respected or severely mocked.  Something that is holy is something that is untainted by darkness, cleansed and free from sinfulness, and highly revered and respected.  Being in Christ, we contain God’s Spirit inside us and therefore need to remember who we are in Him.  Too often we forget or neglect that we are children of the Living God and act in a manner unworthy of that title.  We represent the King; we should do better to behave as such.

Usually when we think of the House of God, we liken it to mean a church building where people gather to learn, teach, study, and worship God.  Here, however, the word house is meant to represent the body of believers, the Body of Christ, those of the faith.  While Moses’ job was to take care of the body of believers (the Israelites who fled Egypt to the promised land), Jesus was actually in charge of them and giving orders to Moses during that time.  Jesus always was and always will be; He was on the scene much longer than Moses was, and it’s His house!  Think back to the story of Joseph when he became the second in command of Pharaoh’s house.  He was manager of all things, but it still belonged to the king.  This is what the author is talking about here.  Jesus owns the house; Moses was appointed as manager over it for a short while.

There is a slight nuance in the end that challenges my theology today.  The author says that as believers we are of God’s house and will continue to be if we hold fast and stand firm in the faith.  Does this mean we can get kicked out?  Does this mean we can fall away from the faith?  What if we lose hope in God and faith in Christ, are we then disenfranchised from God’s family?  Are we then unadopted as sons and daughters of the One True God?

Remember, this letter was written to converted Jews who were in danger of going back to their old ways of doing things, of falling back into religion instead of staying firm in faith.  I’ve always held that we cannot “fall from faith,” rather if we do we never had it in the first place.  Maybe that’s because I’ve never experienced it myself.