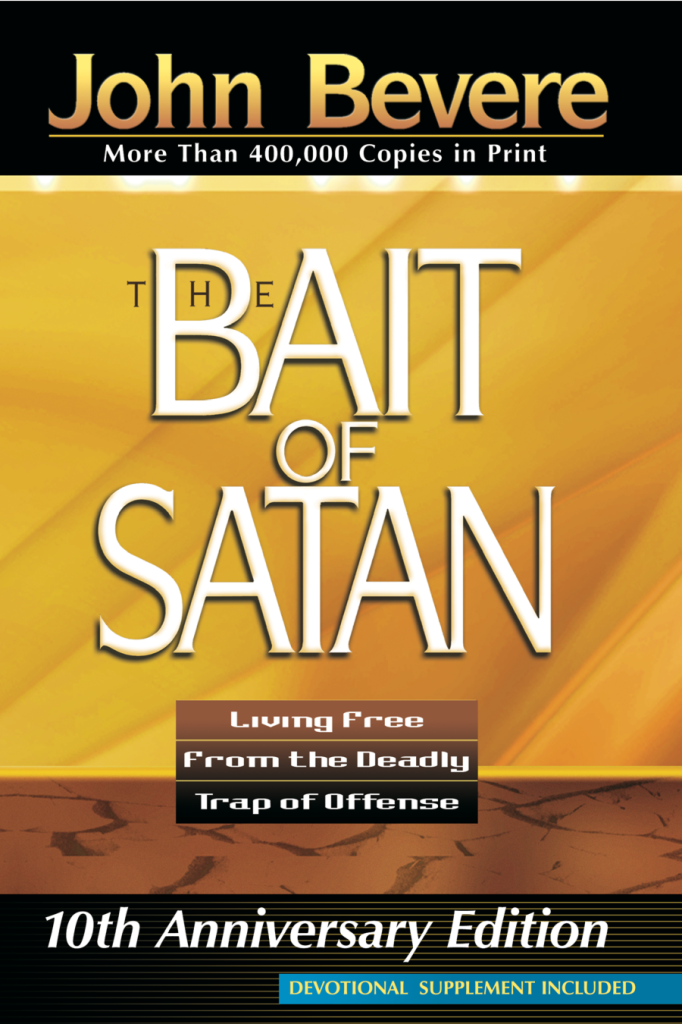 Today’s passage is one that I have heard interpreted a bit differently than what Paul is actually trying to say here.  It has the sentiment of working things out amongst ourselves (as Christians) so as not to subject ourselves to “the laws of this world,” however this isn’t congruent with the rest of scripture which tells us to obey local laws and respect the community leaders in place.

6 Does any one of you, when he has a case against his neighbor, dare to go to law before the unrighteous and not before the saints? 2 Or do you not know that the saints will judge the world? If the world is judged by you, are you not competent to constitute the smallest law courts? 3 Do you not know that we will judge angels? How much more matters of this life? 4 So if you have law courts dealing with matters of this life, do you appoint them as judges who are of no account in the church? 5 I say this to your shame. Is it so, that there is not among you one wise man who will be able to decide between his brethren, 6 but brother goes to law with brother, and that before unbelievers? 7 Actually, then, it is already a defeat for you, that you have lawsuits with one another. Why not rather be wronged? Why not rather be defrauded? 8 On the contrary, you yourselves wrong and defraud. You do this even to your brethren.

We need to keep in mind what Paul has already said about exhorting fellow brothers and sisters of the faith.  Chapter 5 was a precursor upon which Paul builds in chapter 6.  In verse 7 Paul injects it is already a defeat for you.  Why does he say this?  Because it isn’t about the outward impression of societal laws he is talking about.  Once again, Paul is referring to the heart condition.  It is easy for us to lose sight of this and Paul continually exposes this trap of humanity throughout his letters.  The question isn’t “should we press charges against another for doing wrong,” rather it is “why do you hold so much angst and animosity towards your family?”

America continues to spiral into a society of individualism.  It’s “all about me” and when someone acts against my best interest, I need to pulverize them so it doesn’t happen again.  This attitude is quite contrary to biblical principles and therefore as so-called brothers and sisters of the faith, shouldn’t behave in such a manner.  It is contradictory to being the body of Christ.  Does the hand break a toe because you tripped?  Does the arm hit the nose because it got sneezed on?  Therefore we should see such infractions as an opportunity to share the love of Christ: both to outsiders and to each other.  I have a book that I’m waiting to read called The Bait of Satan which refers to how detrimental unforgiveness is to our soul.  Even Christ said Himself that a house divided against itself will fall.  So why then do we run to the judges instead of having the guts to try to work it out face-to-face first?

It amazes me how much the threat of local law enforcement is used to try to put people in check, especially for those who have had problems with the law in the past.  Seriously?  Is that all you’ve got as a follower of Christ?  1) it sounds to me that mere physical presence is enough to scare you and 2) that you’re missing the point of when Jesus hung out with all the scum of society.  Did he threaten to call the Roman guards when they started getting out of hand or did he instead diffuse the situation with love, compassion, and understanding?  Why then can we not do this with each other?  Yes, it is hard to confront people who we feel have wronged us.  It is even more difficult to do so when you are hurt, upset, and seeking vengeance.  This is why it is important to first make sure you have fully forgiven them before letting them know.  In all honesty, you are doing them a disservice by not letting them know.  For myself, I don’t ever intend to hurt someone but because we all are human, make mistakes, act or speak before thinking, and have different perspectives than everyone else; it happens.  I can’t fix my behavior unless someone tells me I screwed up.  Granted, sometimes I don’t want to hear it but as we read in chapter 5, if we truly want to follow Christ, we need to take action in our transformation and accept the harsh reality of our brokenness.