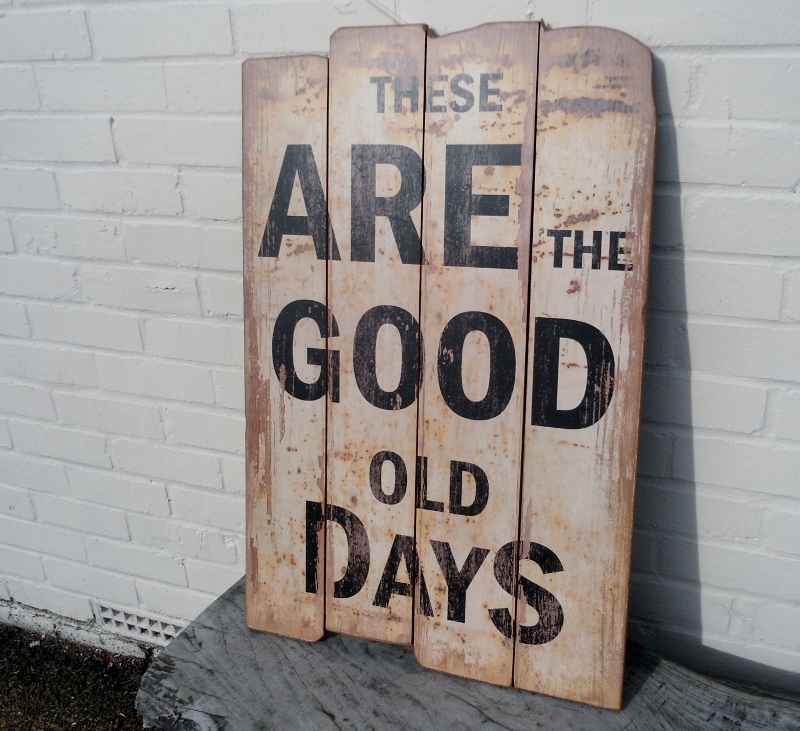 The author of Hebrews explains to us that as humans, we are regarded higher above angels by God.

5 For He did not subject to angels the world to come, concerning which we are speaking. 6 But one has testified somewhere, saying,

“What is man, that You remember him?

Or the son of man, that You are concerned about him?

7 “You have made him for a little while lower than the angels;

You have crowned him with glory and honor,

And have appointed him over the works of Your hands;

8 You have put all things in subjection under his feet.”

For in subjecting all things to him, He left nothing that is not subject to him. But now we do not yet see all things subjected to him.

9 But we do see Him who was made for a little while lower than the angels, namely, Jesus, because of the suffering of death crowned with glory and honor, so that by the grace of God He might taste death for everyone. 10 For it was fitting for Him, for whom are all things, and through whom are all things, in bringing many sons to glory, to perfect the author of their salvation through sufferings. 11 For both He who sanctifies and those who are sanctified are all from one Father; for which reason He is not ashamed to call them brethren, 12 saying,

“I will proclaim Your name to My brethren, In the midst of the congregation I will sing Your praise.”

And again, “Behold, I and the children whom God has given Me.”

14 Therefore, since the children share in flesh and blood, He Himself likewise also partook of the same, that through death He might render powerless him who had the power of death, that is, the devil, 15 and might free those who through fear of death were subject to slavery all their lives. 16 For assuredly He does not give help to angels, but He gives help to the descendant of Abraham.

Today’s passage might help you with your self-esteem a little bit in relation to what God thinks about you.  If you pay attention to what we are reading here, you will see that humans have been given a love and honor greater than that of angels (remember, those celestial beings that men fall face down in front of?)  We are different than angels and in fact more important than them in God’s eyes.  I mentioned before that we often think as people becoming angels when they go to heaven, but in light of what we are reading here, humans becoming angels would actually be a demotion!

The first quote from Psalms in this passage (verses 6-8) is easily translated to refer to Christ, but actually refers to humans.  In our original design, all things were in subjection under our feet.  There was no creature or act of nature that was not subject to us (read the beginning of Genesis).  The devil, however, stole that from us with sin.  We are for a little while lower than the angels.  We are subject to physical things like gravity and as a result of sinfulness, death.  However, we have been redeemed.  As we continue to read, we see the purpose of Christ, God humbling Himself so we can return to original form.  Our salvation opens the doors for us to begin returning to how we used to be and even though we still live in a broken and fallen world, now behold the power to realize our original design.  Our sanctification, as the author alludes, makes us part of God’s family.  We are reborn and adopted as sons and daughters of God and now not only have the ability, but the right to rule once again over the things of this earth.

Jesus earned the crown of glory and honor and deserves all the praise.  He deserves the respect and love because He gives that crown to us to share with and reveal to others.  One of my favorite books, The Best Kept Secrets of Christian Mission reveals that we don’t tell people about Christ because it’s a mandate, we tell people because He deserves recognition and people deserve to know!  I think it has become too easy for us to slide by life ignoring the important things and refusing to pay attention to that which truly matters and is right in front of us.  If we have God’s Spirit living in us, the Spirit of Christ which He sent so that we could do far more than He did while on earth, then why aren’t we?  Why isn’t our love and care and compassion and dominion through Christ shining out of the darkness?  We have no good excuse!

As heirs of the King we are working our way back to the way things were.  We are “evolving” to the good old days.  We shouldn’t be mourning our God through religion and piety, but celebrating the life He sacrificed and the life we received as a result.  But wait, the Garden of Eden never went away.  The good old days still exist, we just cannot enter because of our sinfulness.  So are we working back toward the good old days, or are they still here and we just have to realize them?  We are still living in at the very least partial bondage and allowing ourselves to be limited.  Instead of looking back towards the good old days, let us look forward to the better days to come through the promises of God!  We have developed the mantra carpe diem, “seize the day.”  God has given us the power and ability to do that!  What are you waiting for?