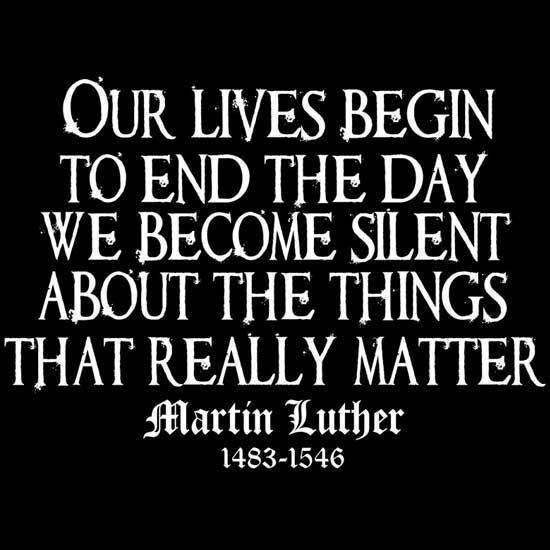 Acts 18:1-11
1 After these things he left Athens and went to Corinth. 2 And he found a Jew named Aquila, a native of Pontus, having recently come from Italy with his wife Priscilla, because Claudius had commanded all the Jews to leave Rome. He came to them, 3 and because he was of the same trade, he stayed with them and they were working, for by trade they were tent-makers. 4 And he was reasoning in the synagogue every Sabbath and trying to persuade Jews and Greeks. 5 But when Silas and Timothy came down from Macedonia, Paul began devoting himself completely to the word, solemnly testifying to the Jews that Jesus was the Christ. 6 But when they resisted and blasphemed, he shook out his garments and said to them, “Your blood be on your own heads! I am clean. From now on I will go to the Gentiles.” 7 Then he left there and went to the house of a man named Titius Justus, a worshiper of God, whose house was next to the synagogue. 8 Crispus, the leader of the synagogue, believed in the Lord with all his household, and many of the Corinthians when they heard were believing and being baptized. 9 And the Lord said to Paul in the night by a vision, “Do not be afraid any longer, but go on speaking and do not be silent; 10 for I am with you, and no man will attack you in order to harm you, for I have many people in this city.” 11 And he settled there a year and six months, teaching the word of God among them.

Can you feel Paul’s frustration?  Here he is, one of the most educated Jews that was converted who knows all the ins and outs of Jewish custom and scripture and his audience still refuses to believe.  This is yet another reminder that one’s belief is not dependent upon craftiness of speech.  Yet, at the same time, we see an interesting interaction that makes us wonder if belief is a choice.  They resisted and blasphemed.  They completely resisted and cursed the Gospel of Christ.  “But how can one resist God?”  Well, they resisted here the Word of God, not God Himself.  Let us not get confused.  The Jews resisted the Gospel message because of its condemning side.  In that, they refuse to hear the message of grace.  Have you ever spoken to someone and you felt like they weren’t listening to everything you were saying?

This is also where we learn how the church at Corinth started.  Paul’s frustration drove him to evangelize the Gentiles because they were more receptive at the time.  After all, the Gentiles went along for thousands of years being told they weren’t good enough to be included in God’s family.  Even Peter, who should have known better, was surprised when God poured out His spirit to the Gentiles.  We meet some new players in this story.  Aquila and Priscilla will be mentioned again in Paul’s letters as fellow missionaries.  Crispus was one of the first converts who became a mainstay in the church.

Finally, we read of the vision Paul has from God.  We don’t see any indication of Paul’s fear other than God telling him not to be afraid.  Too often we hide our fear of others, but God knows what is on our mind.  He knows that our fears prevent us from acting in faith.  Despite our view from the scriptures of Paul as a mighty warrior for God and His Gospel, we see a little glimpse that Paul is also human.  Imagine being part of a flourishing ministry and all of a sudden things stop working the way they used to.  Our fears start to take over, even though Paul is now surrounded by people strong in the faith.  He’s made new friends, he turned to preach to the Gentiles who were believing, yet he had fears.

Sometimes we are convinced that our fears are sin.  It is what we do out of fear that could be sinful, yet by simply being afraid of something, we are not sinning.  Think of all the times the Lord or an angel of the lord presented themself to a human who immediately fell to the ground.  The first words are, “do not be afraid.”  They are even God’s first words here.  In Matthew 28, we read Jesus’ “Great Commission,”

17 When they saw Him, they worshiped Him; but some were doubtful. 18 And Jesus came up and spoke to them, saying, “All authority has been given to Me in heaven and on earth. 19 “Go therefore and make disciples of all the nations, baptizing them in the name of the Father and the Son and the Holy Spirit, 20 teaching them to observe all that I commanded you; and lo, I am with you always, even to the end of the age.

Jesus’ original disciples were doubtful, but He said, “I am always with you, until the end of time.”  He doesn’t send us out alone, but He goes with us.  If we are within the will of God, regardless of the storms that surround us, He is always with us.  Our fears, our doubts, our insecurities are insignificant compared to the presence of God in our lives.  This is where our faith is really tested: will we believe in God that He is with us or will we crumble in fear that we are on our own?  Fear is the opposite of faith.