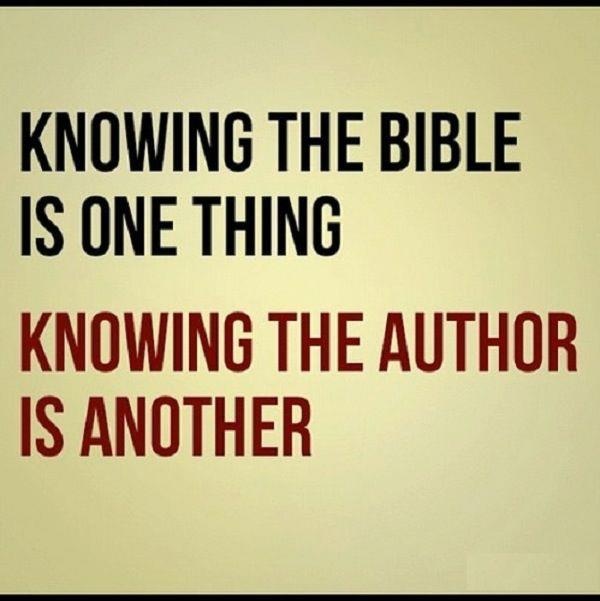 Acts 4:15-23
15 But when they had ordered them to leave the Council, they began to confer with one another, 16 saying, “What shall we do with these men? For the fact that a noteworthy miracle has taken place through them is apparent to all who live in Jerusalem, and we cannot deny it. 17 “But so that it will not spread any further among the people, let us warn them to speak no longer to any man in this name.” 18 And when they had summoned them, they commanded them not to speak or teach at all in the name of Jesus. 19 But Peter and John answered and said to them, “Whether it is right in the sight of God to give heed to you rather than to God, you be the judge; 20 for we cannot stop speaking about what we have seen and heard.” 21 When they had threatened them further, they let them go (finding no basis on which to punish them) on account of the people, because they were all glorifying God for what had happened; 22 for the man was more than forty years old on whom this miracle of healing had been performed. 23 When they had been released, they went to their own companions and reported all that the chief priests and the elders had said to them.

We live in a culture of defiance.  Since the U.S. was founded, we have always been pushing our limits against authority, so I think we are able to better connect with this part of the story.  However, we cannot miss what Peter and John said to the rulers in verse 19.  It wasn’t about Peter and John making their stand, it was about following the will of God.  I’d like to point out that sometimes we make this stand citing God and misusing what He has said in order to justify our actions.  Yesterday I pointed out that none of it is about us, it is all about Him.

This is why it is so crucial to develop our relationship with Him.  We cannot know exactly what He wants from us if we aren’t close to Him.  This is why it was so easy for the disciples to act in these ways and know God’s will; they dedicated their lives to following Him every moment of their lives for 3 years!  How long have you devoted your life to His voice?  How long have you studied and learned God’s demeanor, mind, and will?  In John 10, Jesus declares:

The bible was written and preserved in large part so we could learn God’s voice.  Its purpose isn’t so we could memorize choice verses and whip them out when it suits our needs or helps us justify our actions.  This is what the devil does! (if you don’t believe me, read Luke 4).  The purpose of us studying and learning God’s word is so that we can differentiate when God is talking to us or when others are talking to us.  God’s will isn’t a collection of one-liners, it is revealed to us in a collection of stories and accounts that amount to thousands of pages written by many people over thousands of years.  Are there other accounts?  Sure there are!  But these are the most congruent with each other.  This is why we say that scripture supports scripture.  If there is one thing you think is true but is contradicted by another part, then something is amiss.  It doesn’t mean scripture is flawed, it means your thinking is flawed!

I could go on for a long time rambling about how we have distorted the purpose and meaning of the bible.  My main point is that we have for too long reserved “God’s Will” as a justification for our sinfulness instead of actually trying to understand what it really is.  We justify our sinfulness with a few words from The Big Book and then get angry and disappointed when things don’t work out the way we think they should.  I must say it again: IT’S NOT ABOUT US!