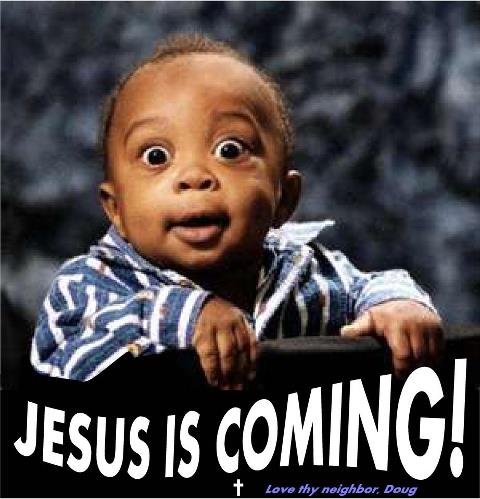 Malachi 3:1-3
1 “Behold, I am going to send My messenger, and he will clear the way before Me. And the Lord, whom you seek, will suddenly come to His temple; and the messenger of the covenant, in whom you delight, behold, He is coming,” says the LORD of hosts. 2 “But who can endure the day of His coming? And who can stand when He appears? For He is like a refiner’s fire and like fullers’ soap. 3 “He will sit as a smelter and purifier of silver, and He will purify the sons of Levi and refine them like gold and silver, so that they may present to the LORD offerings in righteousness.

Here God announces John the Baptist coming to clear the way for Jesus. Maybe in this context and to the original audience it didn’t seem very comforting, but God is telling the people that God will restore His people and their unrighteousness. Jesus’ purpose in His first coming was to purify us so we can be reunited with God. He was the ultimate example and the ultimate sacrifice.

Usually when we think of Jesus around Christmas we only think of a little baby being born into a poor family and swaddled in a feeding trough. We wait until Easter time to celebrate His battle on the cross for us, but that is why He came! That is why He was born the way He was. God spoke through Malachi saying that the Messiah would come and set right the house of Levi. In Matthew 20, we see Jesus Himself declaring this:

25 But Jesus called them to Himself and said, “You know that the rulers of the Gentiles lord it over them, and their great men exercise authority over them. 26 “It is not this way among you, but whoever wishes to become great among you shall be your servant, 27 and whoever wishes to be first among you shall be your slave; 28 just as the Son of Man did not come to be served, but to serve, and to give His life a ransom for many.”

Jesus was the ultimate priest. He set the record straight that leaders are meant to serve, even the priests. Their job wasn’t to use their position as a way to think themselves higher than the people, but to serve as a bridge between the people and God. Now that Jesus was crucified, however, He served as that bridge. He showed them the ultimate sacrifice and made a way for them not to sin again (as we already saw was happening at this time).

How do you view Jesus’ coming? Is it simply a time to give gifts to each other and share pie and hot cocoa or do we recognize the “reason for the season” as so many remind us to remember? Do we really pay homage for what Jesus did by coming to earth for us? Do we really appreciate His sacrifice for us or are we just grateful we get some time off from work?