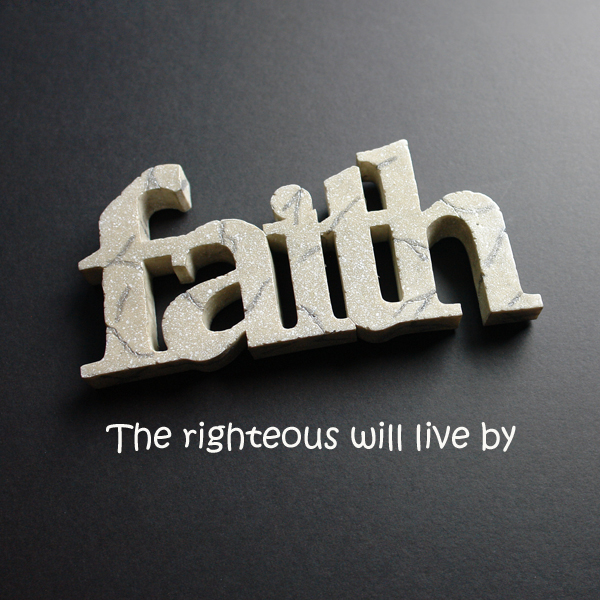 The “father of Israel” is now used by the author to explain how to live by faith.

Hebrews 11:8-10
8 By faith Abraham, when he was called, obeyed by going out to a place which he was to receive for an inheritance; and he went out, not knowing where he was going. 9 By faith he lived as an alien in the land of promise, as in a foreign land, dwelling in tents with Isaac and Jacob, fellow heirs of the same promise; 10 for he was looking for the city which has foundations, whose architect and builder is God.

Abraham listened, obeyed, lived, and waited.  His journey starts in Genesis 12, when God tells Abram of the promise and purpose He has for him.  This man, whose wife was barren, was being told by God not only that they will have children, but that they will be the parents of countless children and generations.  God told them to get up and travel across the desert and camp out and wait.  Abraham’s purpose was to simply wait on God, believe Him for what He said, and live out the purpose God had given him.  If you read the story, yes, there are elements of Abraham “doing things” but none of it is really that “great” in the world’s eyes.  Abraham just lived a righteous life by being obedient.

Later, to the Galatians, the Apostle Paul writes:

Living by faith is about sacrificing our pride and despite what we think we should be doing, we seek God’s will and then are obedient to it.  This could mean sacrificing your first and only born child or moving to a foreign land and living there, waiting for God to do what He promises.  In today’s world around us, it is hard for us to do that.  Our ADHD generation (no offense to those who suffer from it) needs to constantly be moving and acting and doing and even some of the most well intentioned Christians aren’t following what God wants for their lives; instead they are following what they want God to want for their lives.  I want to end today’s post with Psalm 46.  It is where we get the verse “be still and know that I am God.”  I think it is beneficial for us to read the entire chapter though because it reminds us in what context He comforts us with that phrase: worldly chaos.  God doesn’t want us to just live for Him, but also with Him.  We can’t do that if we are constantly running off and doing things and then come back to show daddy what we’ve done.  He wants us to ask Him first because He knows our specific purpose.