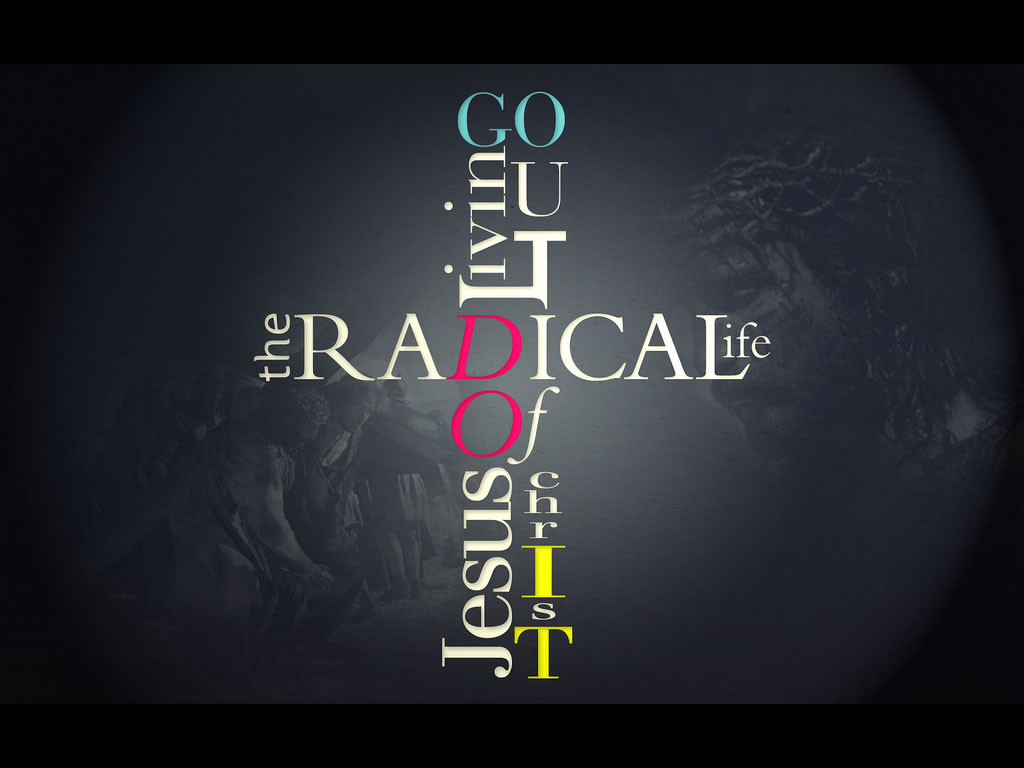 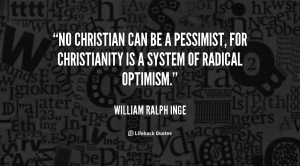 Mark 10:32-34
32 They were on the road going up to Jerusalem, and Jesus was walking on ahead of them; and they were amazed, and those who followed were fearful. And again He took the twelve aside and began to tell them what was going to happen to Him, 33 saying, “Behold, we are going up to Jerusalem, and the Son of Man will be delivered to the chief priests and the scribes; and they will condemn Him to death and will hand Him over to the Gentiles. 34 “They will mock Him and spit on Him, and scourge Him and kill Him, and three days later He will rise again.”

This is why many of us fear a relationship with God. We don’t want to be “converted” or “that type of Christian” because we are afraid He’s going to call us to something extreme and radical that we cannot handle. This is why Jesus said to us in Luke 9:

23 And He was saying to them all, “If anyone wishes to come after Me, he must deny himself, and take up his cross daily and follow Me. 24 “For whoever wishes to save his life will lose it, but whoever loses his life for My sake, he is the one who will save it. 25 “For what is a man profited if he gains the whole world, and loses or forfeits himself?

Maybe we don’t feel as though we want to gain the whole world, but it is exactly how we behave. We are more concerned with the things of this world: status, comfort, safety, etc. than the Kingdom of God. We don’t want to be a “radical Christian,” but we lose sight of the fact that a radical Christian is the only real Christian. Jesus was radical. His disciples were afraid and therefore amazed at His boldness to walk into the city that He kept telling them would kill Him. Notice His calmness. Notice His radical thinking, not to walk to His own death, but to do so without fear. This is radical Christianity. He had faith in God and was living according to the Father’s will and was ok with it. This is what makes others around us “amazed”.

“When Jesus says, ‘Come, follow me,’ what He is really doing is bidding a man to come and die.”

We are afraid to lose our current life. We are afraid of what it will be replaced with. We are afraid that God is going to radically change our lives. That’s the point! That’s the purpose God has given us! The cool thing though is that when we are changed, we will not be afraid and amazed like the disciples were, we will be bold, radical, and calm like Jesus was. The disciples eventually caught up and as we can see in the example of the Apostle Paul, his life as a prisoner for Christ is one he wouldn’t trade for the world. This seems radically insane to our worldly thinking and those of us who still cling to our old ways of life. 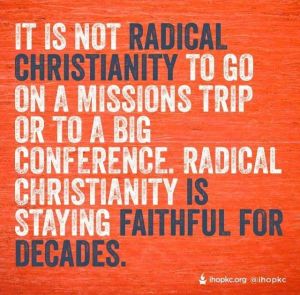 Instead of letting society tell us what a Christian should look like, why don’t we let Christ tell us how a Christian should live? After all, being a Christian by definition is about being like Christ, not emulating what everyone else says is being like Christ. In David Platt’s book Radical, he discusses that being a disciple of Jesus is about being disciplined and obedient and following Him wherever He leads us, even to our own death. What we don’t realize is that He calls us to our own death first so we may live in Him.