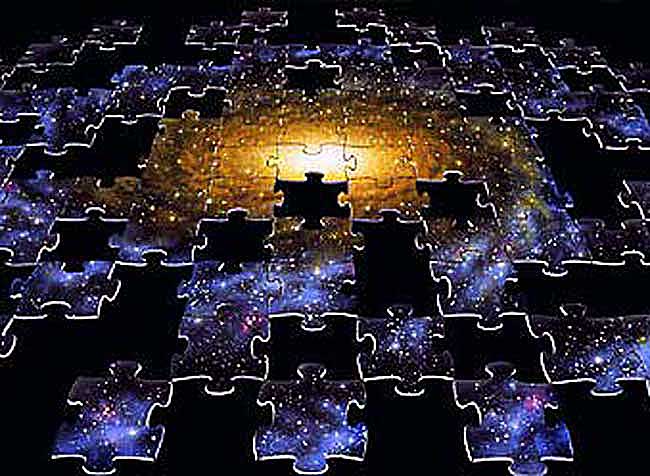 Acts 22:25-30
25 But when they stretched him out with thongs, Paul said to the centurion who was standing by, “Is it lawful for you to scourge a man who is a Roman and uncondemned?” 26 When the centurion heard this, he went to the commander and told him, saying, “What are you about to do? For this man is a Roman.” 27 The commander came and said to him, “Tell me, are you a Roman?” And he said, “Yes.” 28 The commander answered, “I acquired this citizenship with a large sum of money.” And Paul said, “But I was actually born a citizen.” 29 Therefore those who were about to examine him immediately let go of him; and the commander also was afraid when he found out that he was a Roman, and because he had put him in chains. 30 But on the next day, wishing to know for certain why he had been accused by the Jews, he released him and ordered the chief priests and all the Council to assemble, and brought Paul down and set him before them.

At this point, I almost feel bad for the Roman commander.  He really had no idea what he was getting himself into and at this point, while still trying to fulfill his duties, is being very careful.  I wonder what was going through Paul’s mind at this point.  Sometimes we have such a short-sighted worldview that we don’t take a step back to see the bigger picture.  Paul had just gotten done giving his testimony, the beginning of which started with him being born and raised a Roman citizen.  Why didn’t the commander hear it?  He was only concerned about controlling the crowd, not hearing Paul’s full message.  He narrowed his vision to the scope of the issue at hand instead of seeing the bigger picture.  How beneficial was it for Paul to be born Roman?  Maybe it wasn’t until this very moment that he (Paul) realized God’s providence in the when and where of his birth.  How often do we take this for granted in our own lives?

Paul was first able to speak directly to the local Jews and give his testimony to them regarding God.  Now, he is being brought before the religious leaders to do the same thing.  If Paul wasn’t Roman, he would have been beaten and maybe even killed to satisfy the crowd, but his citizenship granted him audience with the Sanhedrin.  Have you thought about where and when God placed you for the purpose he has given you?  The phrase “we serve a big God” doesn’t quite explain enough just how integrated He is in your life.  Your parents, your country of origin, your schooling, your experiences, your best friend…all of these were specifically orchestrated by God for a reason.  Romans 8:28 reveals this simple truth (ironic that it’s Paul’s letter to the Romans?):

And we know that God causes all things to work together for good to those who love God, to those who are called according to His purpose.

We too easily focus in on the little insignificant things in our lives such as our car not starting or if we are going to get good grades in school instead of God’s specific placement of where you are to reveal His Gospel to others.  We forget that God doesn’t just care about us in the moment, but has cared about us since before our birth and therefore has set in motion a set of circumstances through which you would be born and raised in order for His greater purpose which we might still not fully know or understand.  My grandfather had a saying that reflected the limited scope we generally have of God, “I pity your god,” he would say, because we tend to limit our view of God’s sovereignty over all.  We worry about insignificant things, we take things on our own because we don’t think God can or will handle it, we compartmentalize God and divide our lives into sacred and secular instead of realizing that as children of God, everything in our lives becomes sacred.

We serve a big God indeed and we will never comprehend His absolute bigness.  Saying He is “big” in fact limits our scope of thinking because He is infinite.  He isn’t a size or amount…He is the great I Am!  He always was, is, and will be.  God isn’t big, He just is.