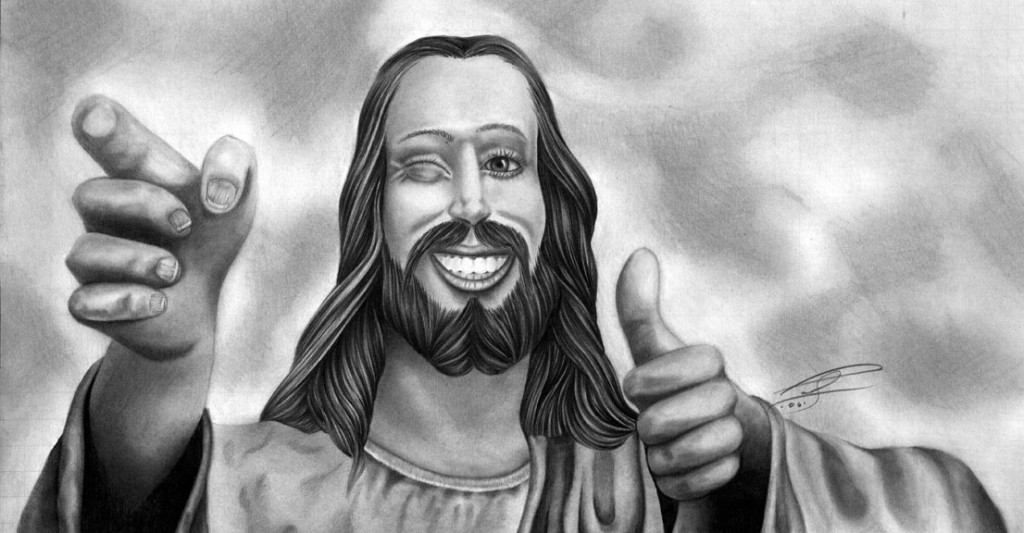 Hebrews 13:23-25
23 Take notice that our brother Timothy has been released, with whom, if he comes soon, I will see you. 24 Greet all of your leaders and all the saints. Those from Italy greet you. 25 Grace be with you all.

The opening and final salutations of a letter we tend to skip over because it seems like there isn’t anything we can get from it (I think I say that every time I study one of them).  On the contrary, we can learn quite a bit.  For one, we learn here that Timothy, who was the Apostle Paul’s protégé was released, meaning he was locked up somewhere at some point.  The other thing we can gain from verse 23 is that even though these churches and people were miles away in an era that only riding animals and walking were an option for travel, they still kept up with each other.  Do you know what is happening in the life of the pastor of the church down the street from yours?  Christians were a close-knit family back then and we have since divided ourselves from each other into subgroups who compete with each other.  Where is our unity today? (remember, unity is synonymous with peace).

The word saints here represents believers.  In our humanistic view of things, we look at this as saints being those who are “good people,” but if we understand the work of Christ (which drives the nail home in the author’s point for this letter), we realize that as believers of Christ who have received the forgiveness through His blood, we are a nation holy and set apart from the world.  This isn’t to mean we are better than anybody, but rather in God’s eyes we have been purified in order to have a relationship with Him.

Grace is slowly becoming a colloquial word in church lingo that I am afraid will soon be completely twisted and misunderstood.  The original Greek word for grace is charis (where we get the word charismatic from) and represents the idea of:

Grace is the purity of love and goodness.  We can understand where the “charismatic church” gets their name from as we see that it represents the mercy of God influencing others.  My question is, why aren’t we all charismatic?  Why don’t we all have an overwhelming presence of God in our lives?  Being charismatic doesn’t mean speaking in tongues and invisibly throwing people on the ground, it means being full of grace.  In diving into this word, I looked into the word charisma which means, “compelling attractiveness or charm that can inspire devotion in others.”  We should all have the charisma of Christ that inspires devotion to Him!  After all, isn’t this our charge as Christians, to lead others to Him and develop disciples of Jesus?

Being charismatic means to be filled with the love and grace of Jesus Christ and to exude the charisma that inspires others to follow Him.  We should seep love and grace so that we draw others near to us so we can tell them about where we get it from.  Isn’t that what Jesus did?  Crowds of people who just wanted to hear Him speak, be near Him, or merely touch His clothes always surrounded him.  Why aren’t you surrounded by people asking you about this guy Jesus?