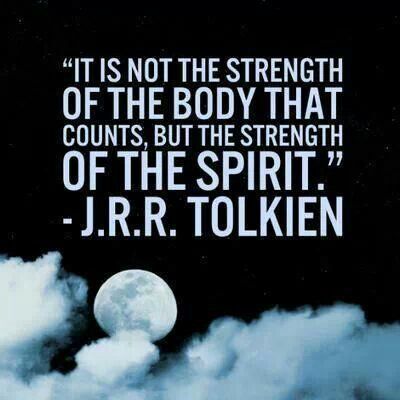 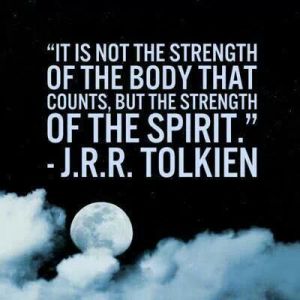 Mark 14:32-42
32 They came to a place named Gethsemane; and He said to His disciples, “Sit here until I have prayed.” 33 And He took with Him Peter and James and John, and began to be very distressed and troubled. 34 And He said to them, “My soul is deeply grieved to the point of death; remain here and keep watch.” 35 And He went a little beyond them, and fell to the ground and began to pray that if it were possible, the hour might pass Him by. 36 And He was saying, “Abba! Father! All things are possible for You; remove this cup from Me; yet not what I will, but what You will.” 37 And He came and found them sleeping, and said to Peter, “Simon, are you asleep? Could you not keep watch for one hour? 38 “Keep watching and praying that you may not come into temptation; the spirit is willing, but the flesh is weak.” 39 Again He went away and prayed, saying the same words. 40 And again He came and found them sleeping, for their eyes were very heavy; and they did not know what to answer Him. 41 And He came the third time, and said to them, “Are you still sleeping and resting? It is enough; the hour has come; behold, the Son of Man is being betrayed into the hands of sinners. 42 “Get up, let us be going; behold, the one who betrays Me is at hand!”

“The spirit is willing but the flesh is weak.” Many of us have heard this phrase in Christian circles regarding our weakness in the flesh, but do we recall this whole story and the example Jesus demonstrates for us? We see in His human form, He struggled just like the rest of us did. His soul was deeply troubled. He wanted to be relieved of the pressure He was feeling. He understood the desire to want to give up the fight and to not persevere in the faith. He also demonstrated for us how to surrender.

When Jesus says, “not what I will, but what You will,” Jesus was surrendering His human thinking and desires to God the Father. This is the strength of the spirit. Jesus desired above all else to serve the Father and although He recognized His weak flesh warring against that will, He recognized that the most important thing was God’s will. Yet, He also knew that in the flesh, He couldn’t fully comply with God’s will because the flesh is weak. This is why He needed to submit to the Father, because in His own humanity, He knew He would run away. We must do the same.

When Jesus was exhorting His disciples, He was experiencing the same problems they were. He told them what they needed to do to strengthen themselves but they were disobedient. They didn’t surrender themselves to God, they gave in to their fleshly desires. Simon Peter, the spiritual warrior of the group, wasn’t even able to remain faithful during this time. Jesus exhorted him, “Seriously? You couldn’t stay awake for one hour?” Jesus’ seemingly harsh words revealed the exact nature of the flesh. We give up too easily on our own. Jesus wanted them to stay vigilant in prayer not just so they could stay awake, but also to pray along with Him. This is why He took His three closest friends to pray along with Him. The “keep watch” order from Jesus we often mistake for keeping watch to make sure the Roman guards wouldn’t come and seize Him. If we understand the context, however, we know that Jesus was in fact expecting them to come. The “watch” wasn’t a physical guard; it was a spiritual one. Jesus needed some one-on-one time with His Heavenly Father. He wanted them to make sure they did not fall under temptation. What temptation? Falling asleep. How is this a temptation? Is sleeping a sin? No, but giving in to the flesh is.

Maybe this is why the disciples fell away and scattered during the time of Jesus’ persecution. They were not prepared for battle. In wartime, there is always a period of preparation. Before heading out to battle or even going overseas for a deployment, each soldier has his own personal time of mental and spiritual preparation. Some sit in solitude, others listen to their favorite CD while packing, while some write letters to their families. Jesus was preparing for battle while the disciples were napping. He was disappointed in their lack of vigilance and preparedness.

Are you prepared for your spiritual battle today? Are you remaining vigilant and keeping watch? Or have you fallen asleep at your post? In Ephesians 6, the Apostle Paul reminds us that we are constantly in a spiritual battle:

If we rely on God, we will be able to stand firm. If we rely on our flesh, we will fall asleep and be taken prisoner while we sleep.