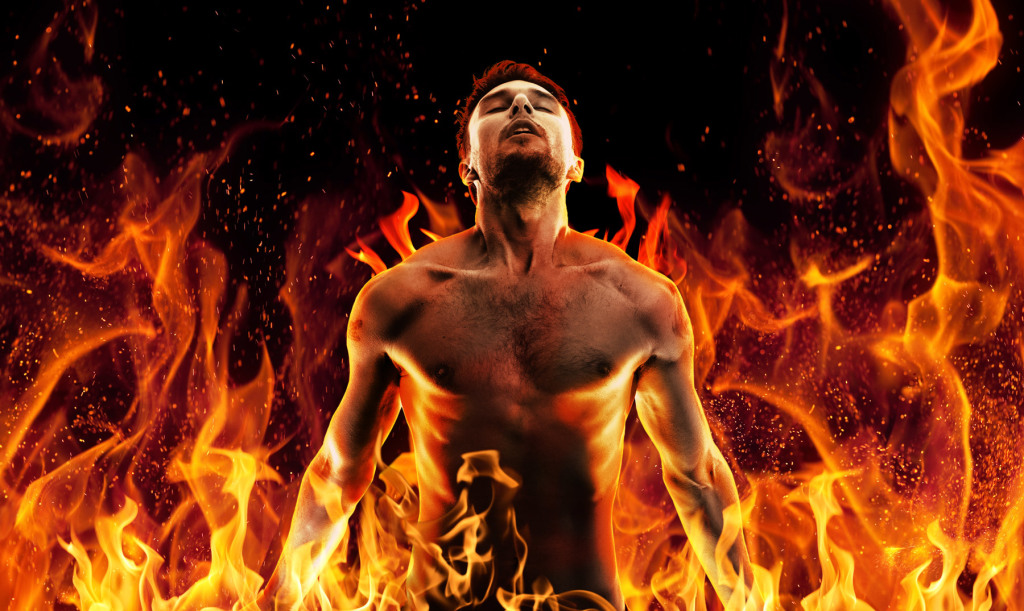 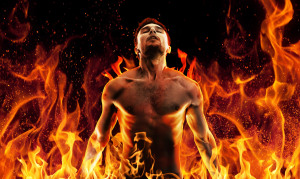 Mark 14:27-31
27 And Jesus said to them, “You will all fall away, because it is written, ‘I WILL STRIKE DOWN THE SHEPHERD, AND THE SHEEP SHALL BE SCATTERED.’ 28 “But after I have been raised, I will go ahead of you to Galilee.” 29 But Peter said to Him, “Even though all may fall away, yet I will not.” 30 And Jesus said to him, “Truly I say to you, that this very night, before a rooster crows twice, you yourself will deny Me three times.” 31 But Peter kept saying insistently, “Even if I have to die with You, I will not deny You!” And they all were saying the same thing also.

Before we get into the importance of this part of scripture, let’s look at where Jesus got this quote in verse 27. It comes from the prophet book of Zechariah in the 13th chapter. The prophet is foretelling that Jesus, here referenced as the Shepherd, is purposed to be struck down and then resurrected:

7 “Awake, O sword, against My Shepherd, And against the man, My Associate,” Declares the LORD of hosts. “Strike the Shepherd that the sheep may be scattered; And I will turn My hand against the little ones. 8 “It will come about in all the land,” Declares the LORD, “That two parts in it will be cut off and perish; But the third will be left in it. 9 “And I will bring the third part through the fire, Refine them as silver is refined, And test them as gold is tested. They will call on My name, And I will answer them; I will say, ‘They are My people,’ And they will say, ‘The LORD is my God.’ “

Can you believe that only one third of the population will follow Christ? Maybe he isn’t exactly talking numbers here, since we have learned that Hebrew references to numbers have more significance than the number themselves. Maybe he is talking about 1/3 that don’t believe, 1/3 that say they believe but really don’t, and 1/3 of true believers and followers. In other words, three types of people, not necessarily broken down into 33% portions. Just before this passage, Zechariah wrote about false prophets, which ostensibly leads to false followers.

Notice that those of us who truly believe will be brought through the fire. That sounds promising, doesn’t it? We generally look at trials and tribulations as a curse, not a blessing. James said in the beginning of his letter to the Christians scattered abroad:

2 Consider it all joy, my brethren, when you encounter various trials, 3 knowing that the testing of your faith produces endurance. 4 And let endurance have its perfect result, so that you may be perfect and complete, lacking in nothing.

Metal is refined by testing and fire. It cannot be refined any other way. It takes time, it takes heat, and it takes work. In this world, brothers and sisters, we are in the refinery of faith. Peter, whose zeal surpasses most, can’t even believe that he would ever deny Jesus, but Jesus lets him know that he too will be refined by this testing of faith. Peter even knew it was coming and he still did it!

There is a promise in all this, however. God says in the prophesy through Zechariah that the true believers will call Him the Lord and He will call us His people. How is this a promise? It is a promise that after this testing and refining of our faith, we will have no doubt that He is our God and we are His people. This is the point of the refining process! A bar of steel, for instance, doesn’t realize its full potential until after the testing and refining of the fire and it then can say, “I’m a sword.” We too have this difficulty of recognizing our potential as children of God until after we are tested and refined and can then stand firm and say, “I am a child of God.”

Next time you face a trial in life, maybe you are facing one right now, remember that it isn’t a burden or a curse; it is a blessing because God chose you to be refined by the fire. He chose Jesus to be struck down so we can rise again. He chose believers in Him to be scattered. Will you stay the course in the fire or will you jump out and run away complaining of the heat?