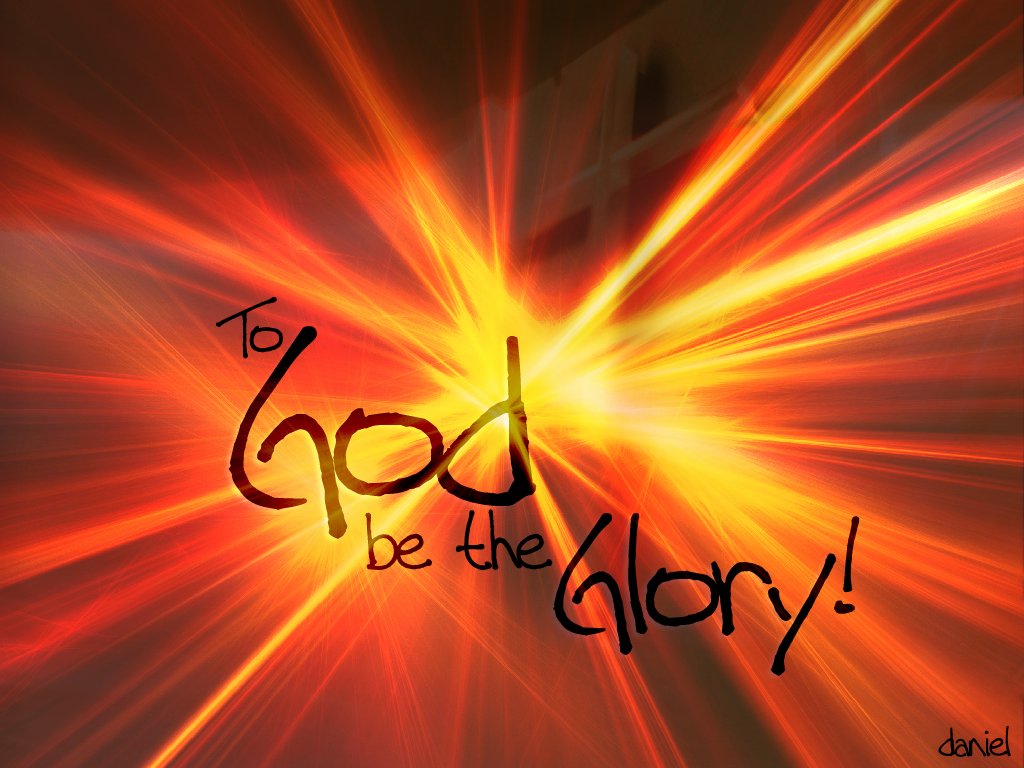 Acts 12:20-25
20 Now he was very angry with the people of Tyre and Sidon; and with one accord they came to him, and having won over Blastus the king’s chamberlain, they were asking for peace, because their country was fed by the king’s country. 21 On an appointed day Herod, having put on his royal apparel, took his seat on the rostrum and began delivering an address to them. 22 The people kept crying out, “The voice of a god and not of a man!” 23 And immediately an angel of the Lord struck him because he did not give God the glory, and he was eaten by worms and died. 24 But the word of the Lord continued to grow and to be multiplied. 25 And Barnabas and Saul returned from Jerusalem when they had fulfilled their mission, taking along with them John, who was also called Mark.

This is a peculiar little piece of scripture.  It is an important event in the history of the church because Herod was causing a lot of trouble for them.  Earlier I mentioned how Herod had won the hearts and minds of the Jews he was in control of and here we see the epitome of his influence.  Do you see how much he led them astray?  In Mark 9, Jesus talks about causing others who believe to stumble:

42 “Whoever causes one of these little ones who believe to stumble, it would be better for him if, with a heavy millstone hung around his neck, he had been cast into the sea.

In 2 Peter 2, we also read the warning of the rise of false prophets such as Herod was:

1 But false prophets also arose among the people, just as there will also be false teachers among you, who will secretly introduce destructive heresies, even denying the Master who bought them, bringing swift destruction upon themselves. 2 Many will follow their sensuality, and because of them the way of the truth will be maligned; 3 and in their greed they will exploit you with false words; their judgment from long ago is not idle, and their destruction is not asleep.

So, we might read this account from Luke in Acts and think, “what was the big deal with Herod?  Why did he have to die?”  He brought upon himself his own swift destruction.  He persecuted the church, he tickled the ears of the Jews, but the final straw was when he allowed himself to be called god.  This is why Luke records the story as such, to reveal the reason for Herod’s sudden death.  Being a practicing Jew (at least for show), Herod should have known better.  The very first commandment from the Jewish Law from Exodus 20 is:

3 “You shall have no other gods before Me. 4 “You shall not make for yourself an idol, or any likeness of what is in heaven above or on the earth beneath or in the water under the earth. 5 “You shall not worship them or serve them; for I, the LORD your God, am a jealous God, visiting the iniquity of the fathers on the children, on the third and the fourth generations of those who hate Me, 6 but showing loving kindness to thousands, to those who love Me and keep My commandments.

The Jews wanted a specific kind of leader and Herod gave it to them. He saw through the trial and execution of Jesus that they didn’t want a spiritual savior for eternity, they wanted a Jewish leader who ruled over them now.  They still yearned for a worldly kingdom instead of seeking out God’s heavenly kingdom.  They got what they wanted and the One True God struck their king/god dead.

The question is: have we learned from this example?  Do we seek a pleasurable ruler in this world who could be struck dead at any moment or do we seek the face of our spiritual ruler who reigns for eternity?  Do we please the masses in order to achieve the position of a god in the eyes of the people or do we recognize the One who put us in that position?  Jesus Himself exemplified this for us.  The Son of God, possessing all authority, never took credit for anything He did, but instead directed the focus back to The Father.  Paul details this in the second chapter of his letter to the Church at Philippi:

3 Do nothing out of selfish ambition or vain conceit, but in humility consider others better than yourselves. 4 Each of you should look not only to your own interests, but also to the interests of others. 5 Your attitude should be the same as that of Christ Jesus: 6 Who, being in very nature God, did not consider equality with God something to be grasped, 7 but made himself nothing, taking the very nature of a servant, being made in human likeness. 8 And being found in appearance as a man, he humbled himself and became obedient to death– even death on a cross!

Herod found himself on the wrong end of this, exalting himself and putting himself in a place to be humbled.  Not only did he lose his life and everything he had gained in it, but the Jews discovered even more that their desire for a human political savior was a shortsighted worldly focused goal.  Have you become deceived by worldly status and pleasure?  Have you been seeking to have your ears tickled by men who speak like gods instead of focusing your attention to hear the One True God?  Even if we don’t give God the glory in our lives, He is going to receive it anyway, so why are we putting ourselves in a position to not be a part of it?