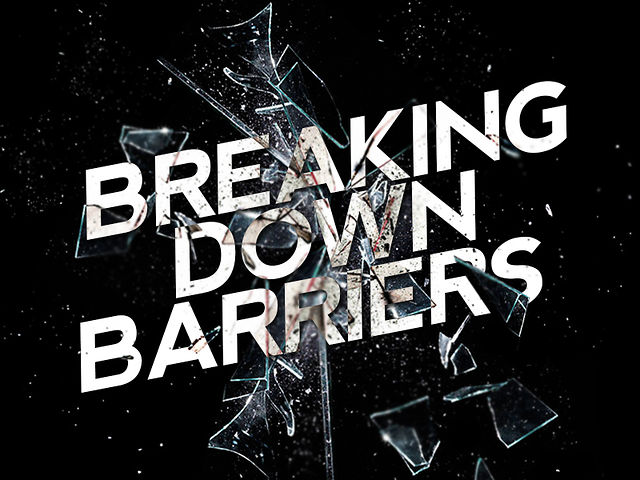 Acts 10:20-29
20 “But get up, go downstairs and accompany them without misgivings, for I have sent them Myself.” 21 Peter went down to the men and said, “Behold, I am the one you are looking for; what is the reason for which you have come?” 22 They said, “Cornelius, a centurion, a righteous and God-fearing man well spoken of by the entire nation of the Jews, was divinely directed by a holy angel to send for you to come to his house and hear a message from you.” 23 So he invited them in and gave them lodging. And on the next day he got up and went away with them, and some of the brethren from Joppa accompanied him. 24 On the following day he entered Caesarea. Now Cornelius was waiting for them and had called together his relatives and close friends. 25 When Peter entered, Cornelius met him, and fell at his feet and worshiped him. 26 But Peter raised him up, saying, “Stand up; I too am just a man.” 27 As he talked with him, he entered and found many people assembled. 28 And he said to them, “You yourselves know how unlawful it is for a man who is a Jew to associate with a foreigner or to visit him; and yet God has shown me that I should not call any man unholy or unclean. 29 “That is why I came without even raising any objection when I was sent for. So I ask for what reason you have sent for me.”

Let’s think about this for a second.  Peter was one of the original twelve disciples.  He was actually one of the three closest to Jesus.  His thrice denial was redeemed when Jesus was resurrected and Jesus told him he would be the one who started the church movement.  Peter had a flaming tongue from the Holy Spirit floating over his head while he gave his sermon in Antioch describing Jesus’ pouring out of the Spirit.  How does Peter identify himself here?  As a Jew.  From our perspective, we’d think that Peter would call himself a Christian or a follower of Christ or at the very least “of the Way”.

In the very sentence that Peter identifies with Judaism, he also reveals God’s breaking of barriers in religious ideology.  As I said before, Jewish culture and law was engrained in these men and their lives revolved around it.  We get to see Peter’s heart in this while it is still strange to him and probably making him feel uncomfortable, he is still being obedient to what God told him.  This is the difference between someone who just goes through the motions and someone who is truly trying to follow God.  Just like Saul, he is responding obediently to God’s confrontation even if he doesn’t agree with it.  Quite honestly, what Peter said to his hosts could have been offensive.  In today’s culture, it would come across as, “Look, I don’t really want to be here because you folks aren’t my kind, but God told me to, so here I am.  What do you want from me?”  I point this out to reveal the struggle Peter was going through at this time but we will see that it was a time of growth for him.

We can’t grow if we are comfortable.  Like exercising, if we aren’t having trouble breathing and our muscles aren’t sore, we aren’t putting ourselves in a position to grow and strengthen ourselves.  Here, God is pushing Peter to grow.  He is helping Peter break the religious barriers in his life that are getting in the way of sharing the Gospel.  If we truly seek God and try to follow Him, He will take us to places we would never go on our own and it will make us better.  We will be confronted with our own hypocrisy and laziness, but He will guide us through the uncomfortable process of breaking the barriers in our own lives so we can better serve Him and better live the way He designed us to live.

What religious barriers exist in your life that are preventing you from realizing the true potential for which God created you?  When God calls you do something, what causes you to hesitate or ignore it completely?  God doesn’t call us to do things that are easy or make us feel comfortable.  He challenges us to see if we will trust Him more than our own knowledge or experience.  This is not only how we grow in knowledge, but also in faith.