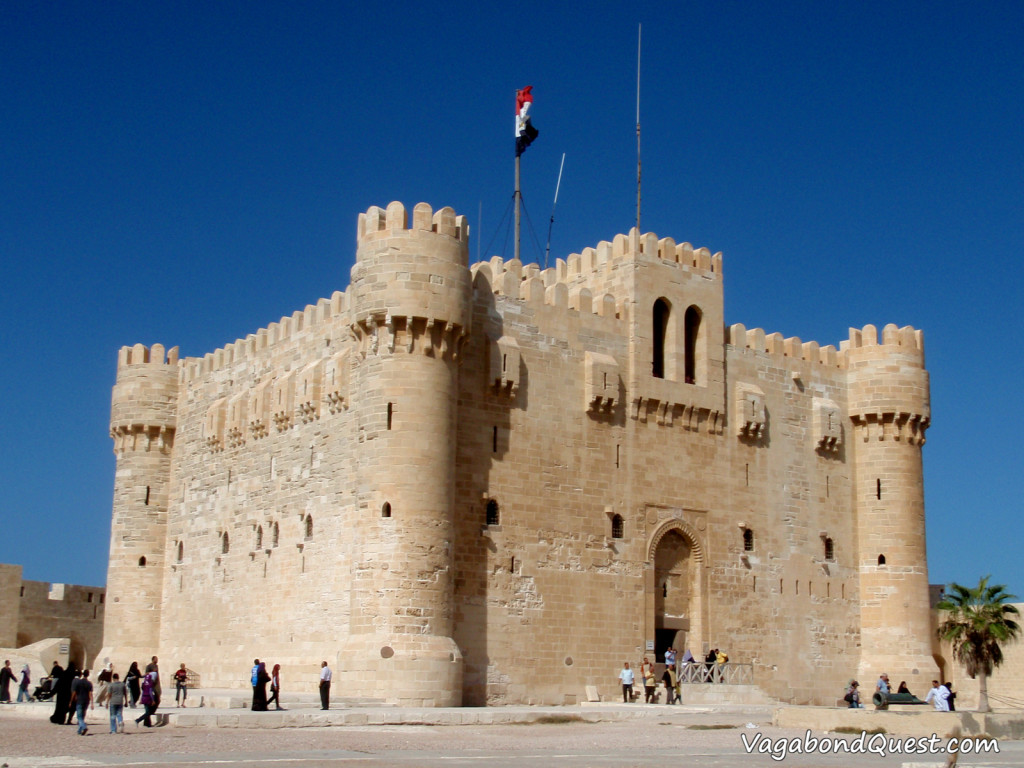 Amos 1:4-5
4 “So I will send fire upon the house of Hazael
And it will consume the citadels of Ben-hadad.
5 “I will also break the gate bar of Damascus,
And cut off the inhabitant from the valley of Aven,
And him who holds the scepter, from Beth-eden;
So the people of Aram will go exiled to Kir,”
Says the Lord.

God in explaining what He is going to do in order to punish Damascus, also reveals what transgressions they have committed.  The house of Hazael was the palace of the land and home of the ruler of the time.  Ben-hadad was the ruler’s son and successor.  Aven was the place where a heathen worship center was located and Beth-aden was known to be the ruler’s summer home.  Now that we got all the names straight (except for Kir, which was simply an outlying city), let’s look at the implications of what is being revealed here.

Damascus seems to have been a city of political and military might.  The citadels, the gate bar (a defensive mechanism for the city gate), and the scepter indicate a strong arm and influence in the region.  With their military wealth and might they ruled and housed heathen practices.  In that day it was common to take over cities and whoever was left assume into the culture and force them to convert to their religious and societal practices. Does this sound familiar?

Last week, news spread of sectarian violence spreading once again in Iraq.  While veterans of the Iraqi war around the world sat and watched all the “work” of saving those cities go back to the way it was before we got there, I couldn’t help think about the frailty of what we put in place there.  As Americans, we promote democracy and freedom from oppression, yet we tend to ignore the oppression of our own political system.  Now, I don’t mean to turn this into a political debate, but we cannot ignore the military machine that we have created that we use to impose our political ideals upon other countries.  We impose what we think is best for others and convince them to adopt our ways by bribes and force without taking into consideration their desires or needs first.

God is speaking to a nation here that bulldozes its way through, strengthens its defenses, and sits high and mighty while serving other gods.  He details that as a result, the house/ dynasty will be burned to the ground, their legacy will be ruined, they will see that their defenses are useless against the will of an all powerful God, and the one to whom they give honor and glory will be destroyed.  The people will be dispersed from their homeland as a result of their iniquity against God.

The word “citadel” is repeated as God addresses many cities/ nations in this vision through Amos.  Citadel is a stronghold.  It is a military installation from which a nation draws its military might.  God’s destruction of these strongholds reveals not only His power, but also the tearing down of the nation’s pride.  It is pride that has created cities and nations which have defied God and continue to ignore the warnings of people like Amos.  How have we let pride in our sinful nation override our love of God?